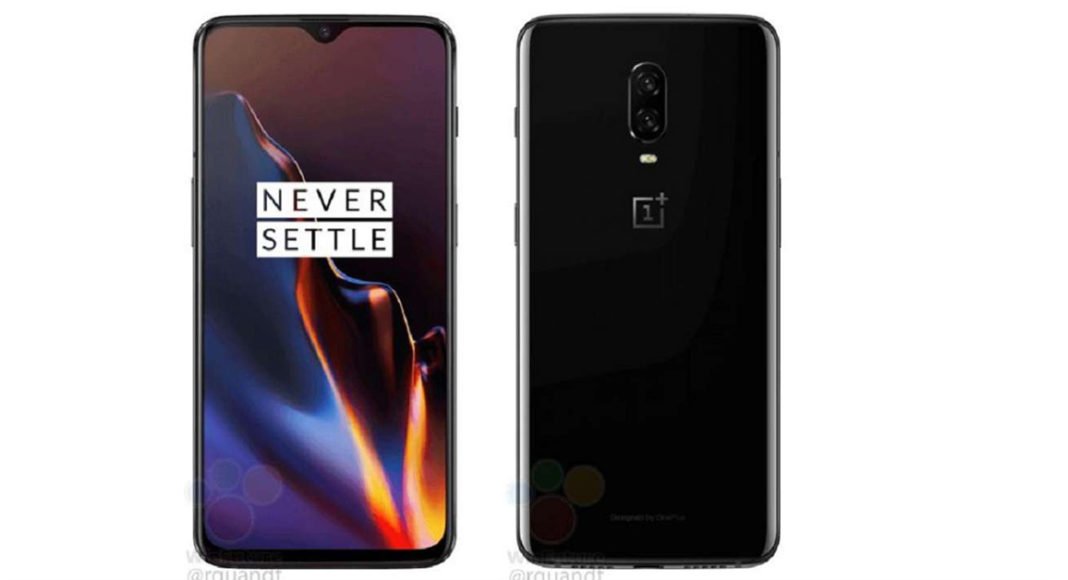 Smartphones from OnePlus have always managed to create stir before their launch. And OnePlus 6T is surely not an exception. Speculations about the device have been piling up since the last few weeks now and one among the prominent rumours is the one that claims that OnePlus 6T will sport a triple camera setup.

However, that may not be the case as the latest leak suggests otherwise.

According to the renders spotted by winfuture.de, the OnePlus 6T will sport a dual rear camera setup like its previous flagship OnePlus 6. We will have to wait some more before we see a triple rear camera setup on a OnePlus device. Which we were hoping could be the case this time.

The latest leak seems to be in-line with a teaser of OnePlus 6T that was recently aired on TV. The teaser showed Bollywood actor Amitabh Bachan holding the OnePlus 6T and his finger covered the portion of the phone where the third camera sensor should have been.

However, it is almost confirmed that the upcoming OnePlus 6T would come with an in-display fingerprint sensor and a water-drop notch. OnePlus 6’s notch took up about a third of the top of the display of the device. In comparison, OnePlus 6T’s notch will just enough to wrap around the selfie camera of the smartphone.

Also note that the render does not show OnePlus 6T smartphone with a normal fingerprint sensor on its hardware.

With an in-display fingerprint sensor and a water-drop notch onboard, we can assume that the device will be nearly bezel-less — much like the Vivo Nex mobile. The only difference will be that Vivo Nex smartphone did not have a notch at all.

Most specifications of the device are likely to remain the same as OnePlus 6 since the smartphone is supposed to be just an upgrade from the company.

Avani Baggahttp://www.gadgetbridge.com
Avani has an immense love for reading, travelling and food, but not necessarily in the same order. Avani almost started pursuing law, but life had other (better) plans for her and she chose to be a writer instead (luckily!) She previously covered technology at Times Internet and wrote about smartphones, mobile apps and tech startups. When she’s not writing, you’ll be able to find her in book stores or catching up on her social life.
Facebook
Twitter
WhatsApp
Linkedin
ReddIt
Email
Previous article
LG unveils its new range of AI-enabled speakers in India
Next article
Moto E5 Plus, Moto X4 get a price cut in India