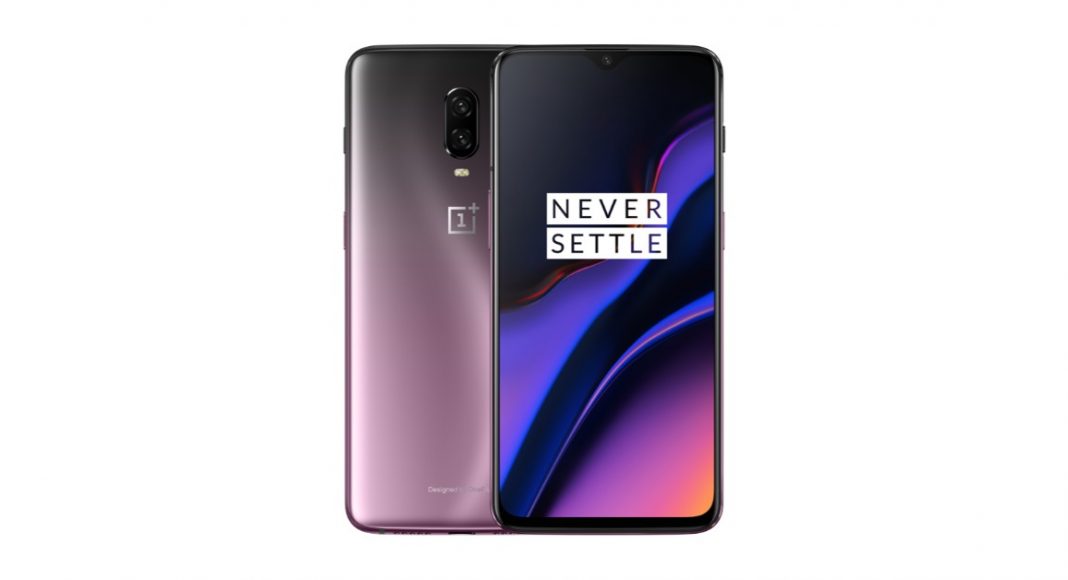 As suggested by reports a few days back, OnePlus has launched a new colour variant of its flagship OnePlus 6T. And it’s none other than Thunder Purple colour that was reported about earlier.

However, as of now, the new colour variant of OnePlus 6T is only available in China. If you can’t wait to but the newly launched OnePlus 6T device, then you must settle for Midnight Black and Mirror Black colour options that the smartphone was initially launched in.

It is worth noticing that the gradient Thunder Purple colour variant of OnePlus 6T would only be available in 8GB RAM/128GB storage option. If one goes by Google Translate, the option listed on OnePlus’ China website is ‘Electro-optic Violet’. It will be made available for sale in China on November 6 and is priced at CNY 3,599. As of now, there is no word on the new colour variant’s India availability or pricing.

Last month, OnePlus 6T’s Thunder Purple colour variant was spotted on the company’s support page and also got listed briefly on Amazon’s Germany website. Like its predecessor, OnePlus may also launch a Lava Red or a Silk White variant of the OnePlus 6T. However, as of now, there is no word about it. 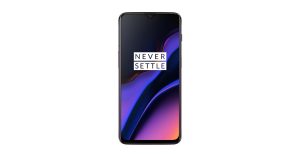 To recall the specifications of the recently launched smartphone, OnePlus 6T comes with a 6.41-inch full-HD+ AMOLED display that has an aspect ratio of 19.5:9 and sport a waterdrop-shaped notch on top. OnePlus 6T mobile is powered by an octa-core Qualcomm Snapdragon 845 processor and comes in 6GB and 8GB RAM options. The smartphone is available in 128GB and 256GB storage variants and does not support microSD cards. 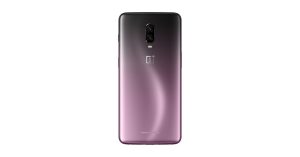 The new offering by OnePlus runs Android 9.0 Pie skinned with the company’s own OxygenOS. For imaging duties, there is a dual rear camera setup that comes with a 16MP Sony IMX519 sensor and a 20MP Sony IMX376K sensor. The cameras come with a dual LED flash and has OIS and EIS. 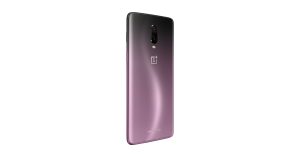 If you love taking selfies, OnePlus 6T’s camera comes with a 16MP Sony IMX371 sensor. Although the cameras are same as OnePlus 6, there are new modes that have been added including Nightscape and Studio Lights. OnePlus 6T smartphone houses a 3,700mAh battery that supports fast charging (5V, 4A).

Avani Baggahttp://www.gadgetbridge.com
Avani has an immense love for reading, travelling and food, but not necessarily in the same order. Avani almost started pursuing law, but life had other (better) plans for her and she chose to be a writer instead (luckily!) She previously covered technology at Times Internet and wrote about smartphones, mobile apps and tech startups. When she’s not writing, you’ll be able to find her in book stores or catching up on her social life.
Facebook
Twitter
WhatsApp
Linkedin
ReddIt
Email
Previous articleOppo A7 renders leak ahead of November 13 launch
Next articleSamsung Galaxy S10 is ditching the iris scanner for this technology