OnePlus 7, OnePlus 7 Pro launch date in India is set for May 14 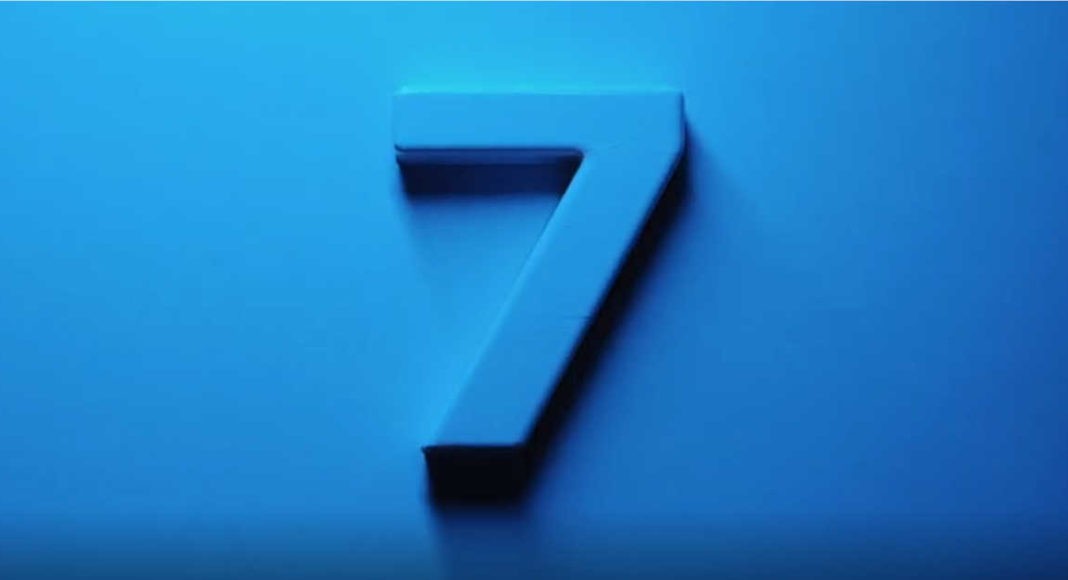 It is worth noticing that this is the first time in the history of the company that its flagship smartphones will be launched at various locations at the same time. In India, the OnePlus launch event is in Bengaluru and it will begin at 8:15 pm IST. The company has said in a statement that it will be unveiling a “device of the future that features exquisite craftsmanship and breakthrough technologies.”

Along with announcing the launch date, OnePlus has also added that it will be making the entry vouchers for its event available on its website staring 10 am IST on April 25.

A dedicated page for upcoming OnePlus 7 series has already gone live on Amazon India’s website. The page says ‘Go Beyond Speed. OnePlus 7 Series Launch Event. May 14, 2019.’ Besides this, there is a ‘Notify Me’ button that those who are interested in buying the smartphone can click in order to get updates about when it goes on pre-orders.

It should also be added that Lau had recently confirmed in a media interview that the flagship devices of the company will be called OnePlus 7 and OnePlus 7 Pro. He also added that OnePlus 7 Pro would come with a “super-smooth and very crisp” display.

As of now, not much is known about the specifications of the upcoming smartphones from OnePlus. We do know that both the smartphones will be powered by Qualcomm’s Snapdragon 855 processor, as that was confirmed by the company.

In addition to this, Lau recently spoke about the development of a OnePlus 7 model that comes with 5G connectivity. It is being speculated that this model could be known as OnePlus 7 Pro 5G and it will come with Snapdragon X50 modem, which will enable it for being connected to 5G networks.

Prior to this, he also posted a small video on his Twitter profile which only said ‘fast and smooth.’ While speed has always been a key focus of OnePlus smartphones, this time the company is focusing on smooth performance too.

Avani Baggahttp://www.gadgetbridge.com
Avani has an immense love for reading, travelling and food, but not necessarily in the same order. Avani almost started pursuing law, but life had other (better) plans for her and she chose to be a writer instead (luckily!) She previously covered technology at Times Internet and wrote about smartphones, mobile apps and tech startups. When she’s not writing, you’ll be able to find her in book stores or catching up on her social life.
Facebook
Twitter
WhatsApp
Linkedin
ReddIt
Email
Previous articleSamsung Galaxy M40 spotted on Wi-Fi Alliance database: Some tech specs revealed
Next articleIntel 9th Gen Core i9, Core i7, Core i5 chipsets launched