OnePlus 7 Pro Almond edition sale in India to begin on June 14: Get all the details here 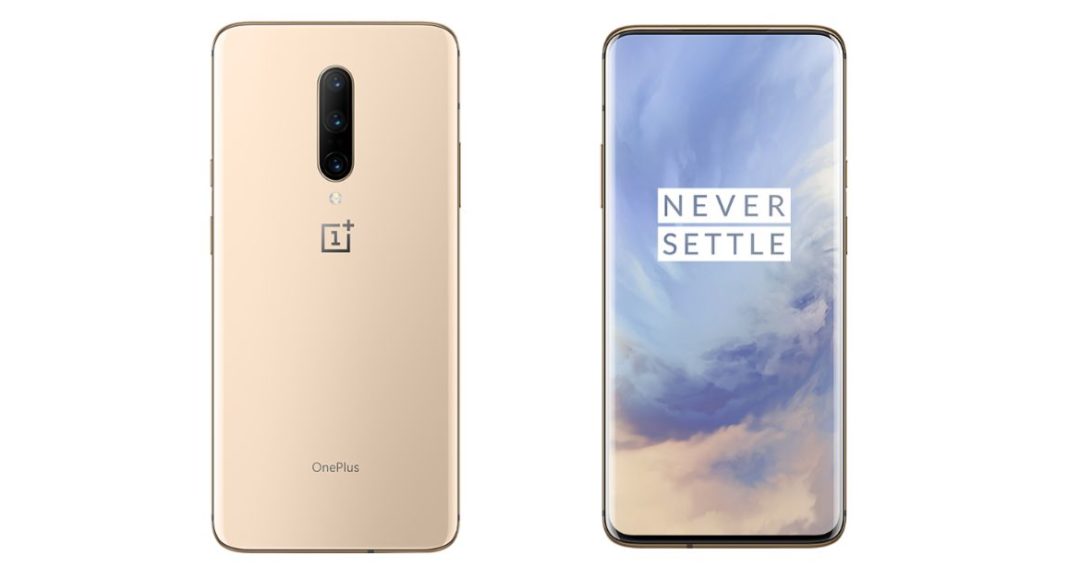 OnePlus 7 Pro was finally launched last month after months of reports, rumours and speculations. As soon as it was launched, it garnered a lot of appreciation from fans for its premium features. While most of the variants of the smartphone have gone on sale, the Almond coloured variant of the handset has not hit the shelves till now. Today, the Chinese smartphone brand has announced that OnePlus 7 Pro Almond will be going on sale at 12:00 noon on 14th June 2019 on oneplus.in, Amazon.in, all OnePlus exclusive offline stores, Croma, Reliance Digital and other authorized OnePlus outlets.

We should mention that the Mirror Grey and the Nebula Blue colour variant of the OnePlus 7 Pro smartphone have already gone on sale via the same platforms. If you are interested in buying the Almond coloured variant of OnePlus 7 Pro, then you can pre-book the smartphone starting from June 7th at Rs 2,000. The pre-bookings will be live on OnePlus exclusive offline stores, Reliance Digital, My Jio Store, Croma, Poorvika Mobiles, Sangeetha Mobiles and Vijay Sales.

As a part of launch offers, customers will be able to avail cash backs of up to Rs 2,000 with SBI credit and debit cards at Amazon.in, Reliance and Croma. Amazon.in is also offering customers a no-cost EMI option for the OnePlus 7 Pro Almond Edition smartphone.

OnePlus 7 Pro Almond is only available in 8GB RAM/256GB storage variant in India that is priced at Rs 52,999.

OnePlus 7 Pro features a 6.67-inch curved Quad HD+ Fluid AMOLED display and runs Android 9.0 Pie skinned with OxygenOS. The smartphone comes with an in-display fingerprint sensor and is powered by Qualcomm Snapdragon 855 SoC clubbed with an Adreno 640 GPU. The handset houses up to 12GB of RAM and 256GB of internal storage. The company has mentioned that it comes with UFS 3.0 storage and it has a Liquid cooling technology that ensures better gaming performance.

For imaging duties, OnePlus 7 Pro has a triple rear camera that with a 48MP primary Sony IMX586 sensor, an 8MP telephoto sensor that has 3X zoom, and a 16MP wide-angle sensor.

For selfies and video calls, the handset has a 16MP pop-up selfie camera. We should mention that the presence of a pop-up selfie camera means that the device has a full-screen experience. The smartphone houses a 4,000mAh battery that comes with support for Warp Charge 30W fast charging.

Avani Baggahttp://www.gadgetbridge.com
Avani has an immense love for reading, travelling and food, but not necessarily in the same order. Avani almost started pursuing law, but life had other (better) plans for her and she chose to be a writer instead (luckily!) She previously covered technology at Times Internet and wrote about smartphones, mobile apps and tech startups. When she’s not writing, you’ll be able to find her in book stores or catching up on her social life.
Facebook
Twitter
WhatsApp
Linkedin
ReddIt
Email
Previous article
RHA MA650i earphones with Lightning connector launched for Apple devices: Price and details
Next article
How to Share games on Steam using the Family Sharing feature?