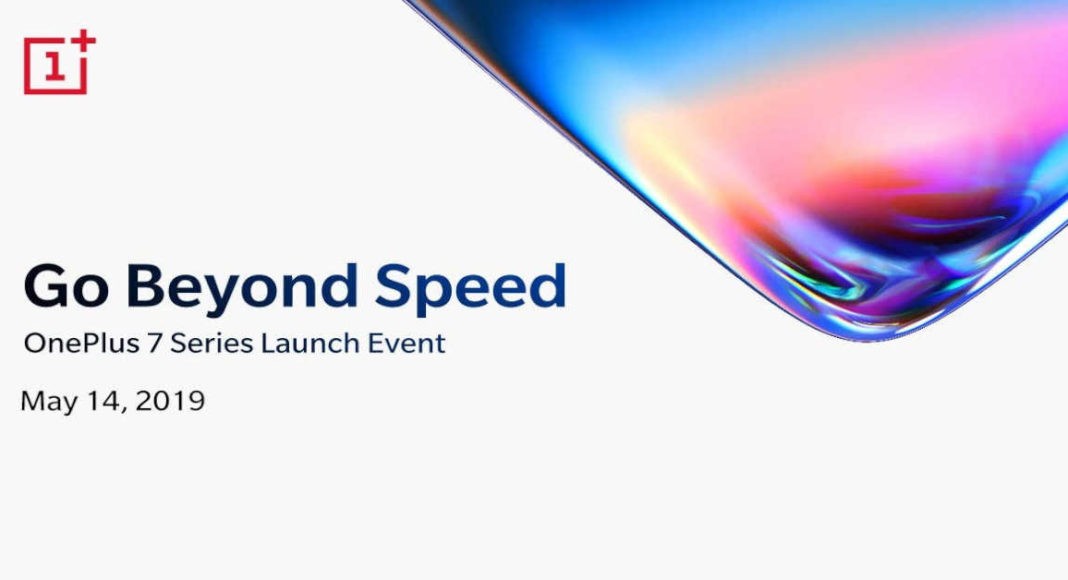 Chinese smartphone brand is all set to launch its OnePlus 7 Pro and OnePlus 7 handsets on May 14. Less than two weeks ahead of its launch, OnePlus 7 Pro smartphone has been listed on the Geekbench benchmarking website. The online listing of the device has revealed that it will come with 12GB of RAM, which is in line with other rumours and reports about OnePlus 7 Pro. The listing has surfaced online after the official confirmation of the launch of the handset was shared by the company.

The listing on Geekbench’s website is dated for April 30 and shows the OnePlus smartphone with model number GM1917. According to reports, the handset on Geekbench is OnePlus 7 Pro. As we mentioned earlier, the device is listed to come with 12GB of RAM. In addition to this, the smartphone will have Android 9.0 Pie skinned with the company’s OxygenOS.

While the exact name of the OnePlus smartphone has not been verified yet, the Geekbench listing shows that the handset has scored 3,526 and 11,101 in the single and multi-core scores. We should mention that these basically indicate towards an exceptional performance, and hardly any flagship smartphones have matched it so far.

The Chinese smartphone company has announced that OnePlus 7 Pro and OnePlus 7 will be launched together on May 14. They will both be powered by Qualcomm’s Snapdragon 855 SoC. However, OnePlus 7 Pro is the company’s flagship smartphone and is expected to come with some enhancements that will give it an edge over other high-end Android devices.

The smartphone is reported to come with a 90Hz QHD+ display that could be 6.7-inch in size. The display is said to have an aspect ratio of 19.5:9. The smartphone will sport a triple rear camera setup, a pop-up selfie camera and an ultra-wide angle sensor. The company has claimed that OnePlus 7 Pro has received the A+ rating from DisplayMate.

It is the first time that OnePlus will be launching its flagship smartphone simultaneously at three places – India, Europe and the United States. The India launch event of OnePlus 7 and OnePlus 7 Pro will take place in Bengaluru.

Avani Baggahttp://www.gadgetbridge.com
Avani has an immense love for reading, travelling and food, but not necessarily in the same order. Avani almost started pursuing law, but life had other (better) plans for her and she chose to be a writer instead (luckily!) She previously covered technology at Times Internet and wrote about smartphones, mobile apps and tech startups. When she’s not writing, you’ll be able to find her in book stores or catching up on her social life.
Facebook
Twitter
WhatsApp
Linkedin
ReddIt
Email
Previous article
Google brings swipeable ‘Tiles’ for its Wear OS, will arrive next month to the smartwatches
Next article
Amazon Summer Sale 2019: Discounts on Redmi 6, Redmi 6A, Mi A2 and more