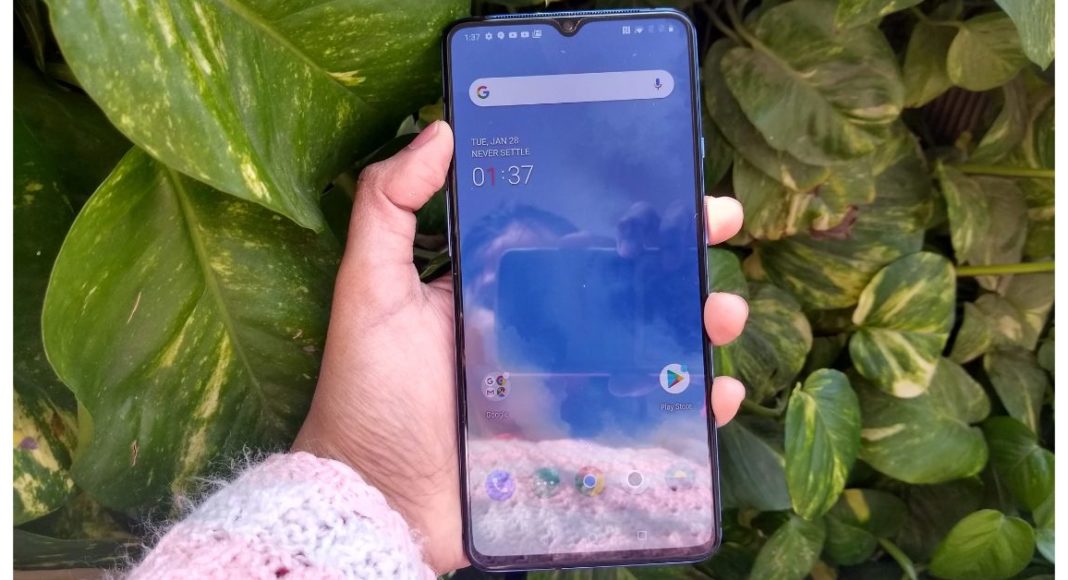 According to the company, OxygenOS 10.0.9 update has been rolled out for the EU as well as the global users. While the Indian users will be receiving OxygenOS 10.3.2 for the OnePlus 7T. The rollout will be done in an incremental manner which means, in the beginning, it will reach a limited number of users. After making sure there is no critical bug a broader rollout will begin in a few days.

According to the changelog, the software update will bring some system improvement. The company has optimised the RAM management, improved system stability and other known issues have now been fixed. The new update also brings Updated Android Security Patch to 2020.03.

The OnePlus Gallery app section has also received some enhancements such as the company has now improved the stability for recording videos in slow-mo, the problem with the random disappearance of screenshots in Gallery have now been fixed and the users can play video for long hours without any lags. Earlier it faced some lags when videos were being played from within the app

To recall the OnePlus 7 and OnePlus 7 Pro just received a similar stable OxygenOS 10.3.2 update with March 2020 security patch along with several improvements, improved system stability and fixed known issues, updated Android Security Patch to 2020.03. In Addition to this, there is improved system stability for recording videos in slow-mo, the random disappearance of screenshots in the Gallery has also been fixed and now play videos without any lags.

Komila Singhhttp://www.gadgetbridge.com
Komila is one of the most spirited tech writers at Gadget Bridge. Always up for a new challenge, she is an expert at dissecting technology and getting to its core. She loves to tinker with new mobile phones, tablets and headphones.
Facebook
Twitter
WhatsApp
Linkedin
ReddIt
Email
Previous articleXiaomi launched 75-inch Mi Full-Screen TV Pro and a new Mi TV 4A 60-inch smart TV: Details
Next articleOnePlus CEO Pete Lau revealed the pricing of OnePlus 8 series: Report