The users can also choose from a various range of filters available within the app to get a new look. 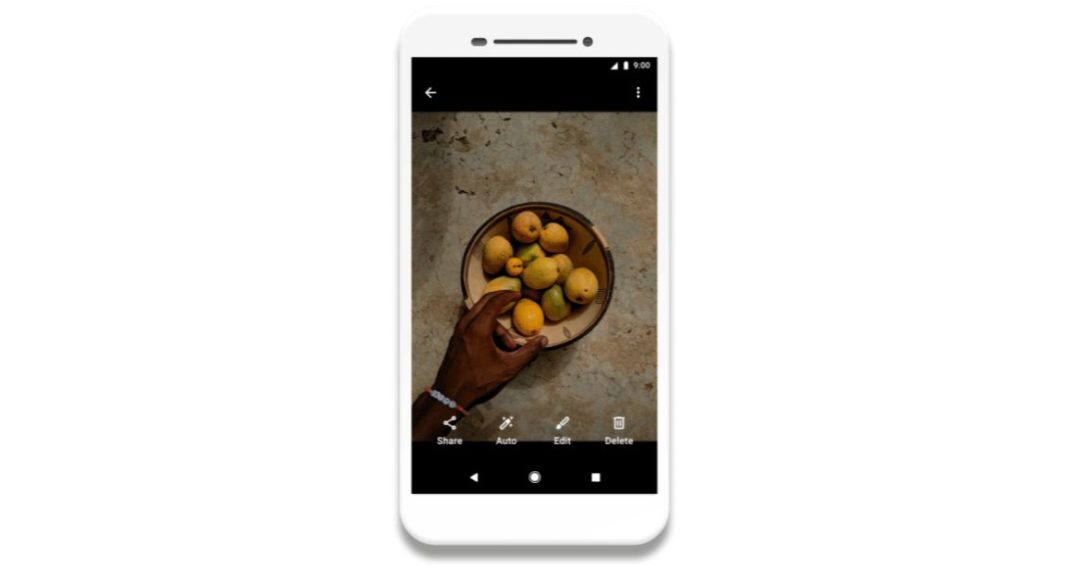 The new app is available for all the devices that run Android version 8.1 (Oreo) or higher. While unveiling the app, the company said that initially, some features such as organizing photos on the basis of people in them will only be accessible to a select number of markets. In addition to this, the search giant is also planning to launch a new Bolo reading-tutor app in Ghana and Nigeria.

In its official blog post, Google has revealed that the Gallery Go is a photo gallery app that has been designed in a way that it makes use of machine learning to automatically put user’s images in order. The app also helps the new smartphone owners find, edit, and manage photos effortlessly without requiring high-speed internet or cloud backup to access their pictures in devices.

Gallery Go, without human intervention, will be able to systematize the user’s photos on the basis of people in them and the picture of a particular article. This will make it easier for the user to easily search their favourite photos or selfies, and keep track of their essential documents. The user will not have to manually label their photos without using their data to access all the features. The users will also be able to create folders so as to sort out their photos. Gallery Go also has support for the SD cards so that the user can easily copy their images into their phones.

In addition to this, the app comes with some amazing editing tools that can beautify any images on the user’s device with just a few taps. With the use of an auto-enhance feature, the user can easily edit their photos in Google Photos to enhance or fix their images. The users can also choose from a various range of filters available within the app to get a new look.

The software company has specially designed the Gallery Go so that it can be accessed offline. It uses very little data so that the user can easily manage their pictures. The app only occupies the 10MB of space in the smartphone.

In a blog post, the company said: “For those of you who joined us at Google for Nigeria, Gallery Go will come pre-installed as the gallery app on the Itel S15 and select A55 devices beginning next month.”

Komila Singhhttp://www.gadgetbridge.com
Komila is one of the most spirited tech writers at Gadget Bridge. Always up for a new challenge, she is an expert at dissecting technology and getting to its core. She loves to tinker with new mobile phones, tablets and headphones.
Facebook
Twitter
WhatsApp
Linkedin
ReddIt
Email
Previous articleGoogle Photos now has 1 billion users across the globe
Next article2019 iPhones to be powered by A13 Chip, will sport a Retina display: Report