This triple camera setup will be supported by LED flash. 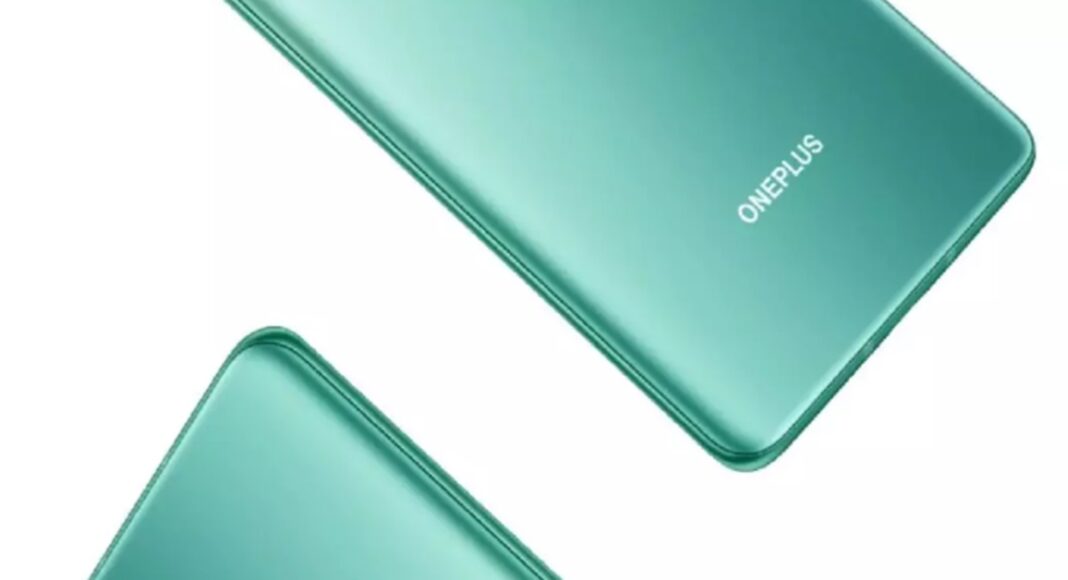 With the launch of OnePlus 8T, rumour mills are churning one after another leak about the much-anticipated OnePlus 9 smartphone. Now, a latest report has highlight about CAD render stating that this soon-to-be launch device is likely to house a triple camera setup as well as punch hole design.

According to 91mobiles, which has secured exclusive CAD render: It is believed that OnePlus 9 smartphone will carry a left-aligned hole-punch design in line with OnePlus 8T. Not only this, there will also be a triple camera setup located at the back panel. Mind you! This triple camera setup will be supported by LED flash.

Earlier, tipster Max Jambor had tweeted that the OnePlus 9 and OnePlus 9 Pro are codenamed ‘Lemonade’. And now another report has revealed details regarding the model numbers of this much-anticipated device alongside some major specifications. This hints that OnePlus 9 series is likely to offer more than three variants. The codename of OnePlus 9 is LE2110, the codenames of the OnePlus 9 Pro are dubbed as LE2117, LE2119, and LE2120. However, there is one mysterious device too with a codename: LE2127. Only time will solve the riddle of what would be the name of next three variants of this device.

Up until now, numerous leaks and reports have hinted that OnePlus 9 series is likely to run Qualcomm Snapdragon 875 along with AMOLED display. It will further be fitted with a center-punch screen and support 144Hz screen refresh rate. Besides this, the device is also expected to offer IP68 waterproof, NFC, dual stereo and other configurations. Mind you! It is also likely to enable 65W cable fast charge and 40W wireless fast charge.

Meanwhile, the OxygenOS Open Beta 9 has been rolled out for OnePlus 7T and OnePlus 7T Pro smartphones with the introduction of October 2020 security patch. According to the official OnePlus Forums, the full changelog has revealed the following details: