This smartphone is expected to launch in March next year. 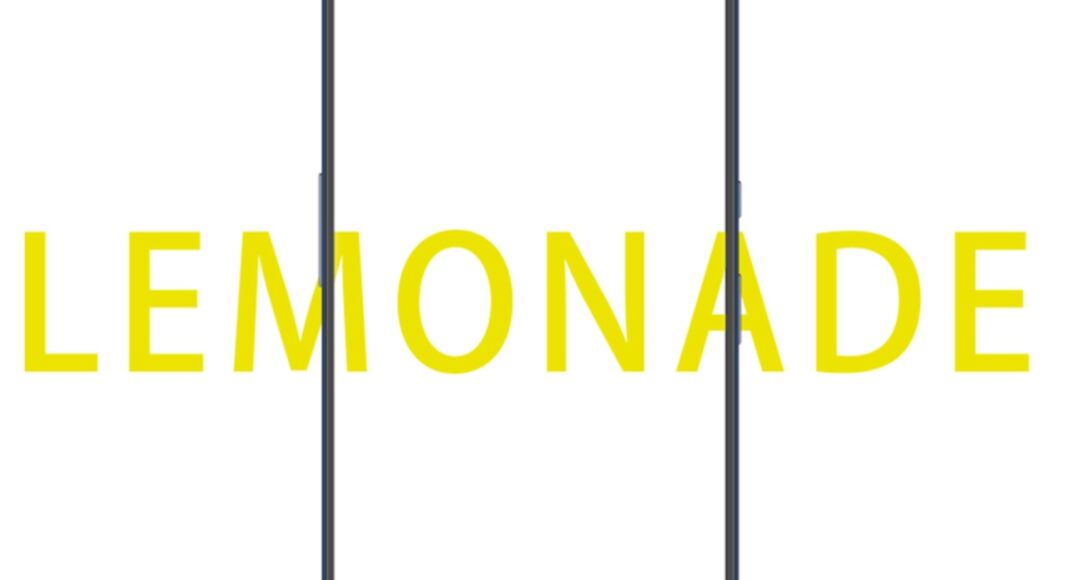 If we believe this report by TechDroider to be true, OnePlus 9 series is expected to offer of three models. The report is based on a post shared on the Chinese social networking platform Weibo.

Earlier, tipster Max Jambor had tweeted that the OnePlus 9 and OnePlus 9 Pro are codenamed ‘Lemonade’. And now this latest report has revealed that while the codename of OnePlus 9 is LE2110, the codenames of the OnePlus 9 Pro are dubbed as LE2117, LE2119, and LE2120. However, there is one mysterious device too with a codename: LE2127. Only time will solve the riddle of what would be the name of next three variants of this device.

Up until now, numerous leaks and reports have hinted that OnePlus 9 series is likely to run Qualcomm Snapdragon 875 along with AMOLED display. It will further be fitted with a center-punch screen and support 144Hz screen refresh rate. Besides this, the device is also expected to offer IP68 waterproof, NFC, dual stereo and other configurations. Mind you! It is also likely to enable 65W cable fast charge and 40W wireless fast charge.

Meanwhile, the OxygenOS Open Beta 9 has been rolled out for OnePlus 7T and OnePlus 7T Pro smartphones with the introduction of October 2020 security patch. According to the official OnePlus Forums, the full changelog has revealed the following details:

The smartphone maker also added that with the help of OnePlus fans, the company has been able to better optimize and improve several key areas. Furthermore, OnePlus added that if the users have already flashed an Open Beta (you are currently running the latest Open Beta), they will receive this new build as an OTA.

In case the OnePlus 7T and OnePlus 7T Pro users are not running open beta software and would like to, one can refer to the flashing instructions and the full ROM on the downloads page. Once you migrate to the Beta path, you will continue to receive Open Beta OTAs. You will no longer receive the regular Official Stable OTAs. Moving back to the Official OTA path from the Beta path will require a full install and clean flash.

At a price point of Rs 34,999, the OnePlus 7T smartphone comes with a responsive 90Hz refresh rate and the latest HDR10+ technology. With up to 256 GB of lightning fast UFS 3.0 storage and 8 GB of optimized memory, everything is faster and smoother on the OnePlus 7T. The top-tier Qualcomm Snapdragon 855 Plus powers through intensive 3D games, videos, and everyday multitasking with upgraded processor speeds and graphical rendering.

Amazon Quiz for February 27 has gone live. Daily the e-commerce platform brings a new quiz that gives a chance to its millions of...
Read more
Mobiles

Recently, Samsung Galaxy A32 appeared on the company’s website in India. The support page or the phone went live in the county suggesting an...
Read more

Komila Singh - Feb 27, 2021 0
The e-commerce website Flipkart is hosting Daily Trivia Quiz. Every day it brings a bunch of new questions for its users. By answering them...

Top 5 gaming chairs you can buy right now under Rs...

Anurag Sharma - Feb 23, 2021 0
With the advancement of the gaming culture in India, gaming chairs have become quite popular. Unlike a standard chair, a gaming chair provides extensive...