This latest Beta update offers fixed the flashback issue when switched to the front camera in particular cases. 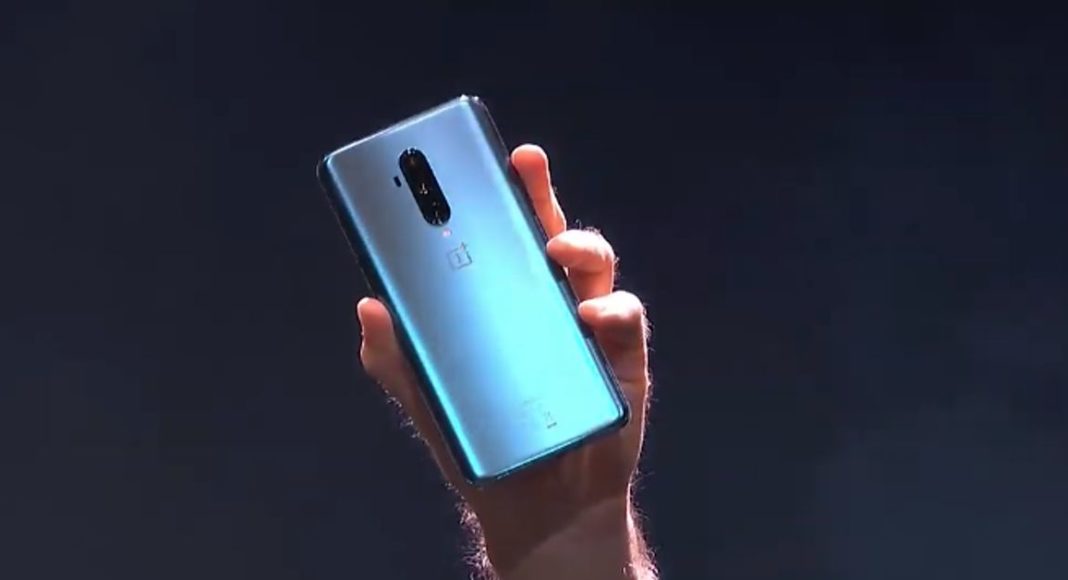 With the introduction of October 2020 security patch, the OxygenOS Open Beta 9 has been rolled out for OnePlus 7T and OnePlus 7T Pro smartphones. According to the official OnePlus Forums, the full changelog has revealed the following details:

The smartphone maker also added that with the help of OnePlus fans, the company has been able to better optimize and improve several key areas.

Furthermore, OnePlus added that if the users have already flashed an Open Beta (you are currently running the latest Open Beta), they will receive this new build as an OTA.

In case the OnePlus 7T and OnePlus 7T Pro users are not running open beta software and would like to, one can refer to the flashing instructions and the full ROM on the downloads page. Once you migrate to the Beta path, you will continue to receive Open Beta OTAs. You will no longer receive the regular Official Stable OTAs. Moving back to the Official OTA path from the Beta path will require a full install and clean flash.

At a price point of Rs 34,999, the OnePlus 7T smartphone comes with a responsive 90Hz refresh rate and the latest HDR10+ technology. With up to 256 GB of lightning fast UFS 3.0 storage and 8 GB of optimized memory, everything is faster and smoother on the OnePlus 7T. The top-tier Qualcomm Snapdragon 855 Plus powers through intensive 3D games, videos, and everyday multitasking with upgraded processor speeds and graphical rendering.

On the other hand, the OnePlus 7T Pro comes with a price tag of Rs 43,999. Its immersive edge-to-edge display boasts a 90Hz refresh rate for unmatched smoothness and QHD+ resolution for exceptional clarity. With lightning-fast UFS 3.0 storage and RAM Boost as well as Qualcomm Snapdragon 855 Plus, the OnePlus 7T pro provides fast, smooth performance—from everyday multitasking to demanding 3D games.