OnePlus 9 series and OnePlus Watch launching today: Here are all the details

The company via Weibo post also shared that it has received more than three million reservations for the OnePlus 9 series of smartphones before its launch. 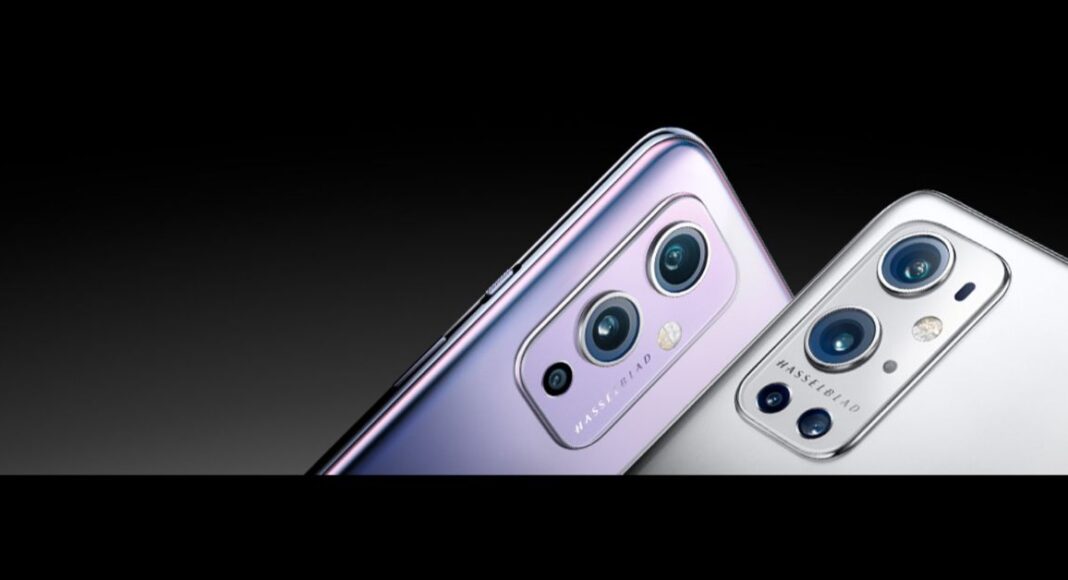 The Chinese premium smartphone company, OnePlus, usually launches its flagship smartphone series in the mid of the year. Since last year the company has changed this trend by introducing the OnePlus 8 series in March and another one later in the year. In a similar way, the company will finally take the wraps off its latest OnePlus 9 series of smartphones in India today via an online launch event.

The company will be launching the OnePlus 8 series via an online presentation that will begin at 7:30 pm IST Livestream on the OnePlus official website and YouTube. The company also confirms that right after the launch, the devices will be up for pre-orders in the country. However, OnePlus has already opened pre-bookings for smartphones earlier this month in China.

The company via Weibo post also shared that it has received more than three million reservations for the OnePlus 9 series of smartphones before its launch. To recall, the online reservations in China started on March 9 and will go on sale via JD.com, Suning.com, and Huantai Mail. But here in India, smartphones are expected to be available via the Amazon India website (exclusively). 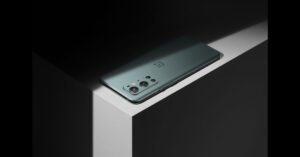 What about the price of the OnePlus 9 series?

Besides this, the prices of the OnePlus 9, 9 Pro and 9R for India leaked ahead of the launch. The pricing has been leaked by the popular Indian tipster Abhishek Yadav. As per the leak, there will be two variants for the standard model 8GB RAM with 128GB storage and 12GB RAM with 256GB memory option. The price of the former one is said to be priced at Rs 49,999 (roughly $691) while the latter one is expected to come with a price tag of Rs 59,999 (roughly $829). This model will be offered in three colour options of Astral Black, Winter Mist, And Arctic Sky.

Moreover, the leak further suggests that the OnePlus 9 Pro will also be available in two different configurations of 8GB RAM with 128GB storage priced at Rs 64,999 (roughly $898) and Rs 69,999 (roughly $967) for the 12GB RAM with 256GB storage model. These might come in Stellar Black, Morning Mist, and Pine Green colour options, too.

What about the tech specs?

Speaking on the specifications, features, and other details what we know so far is based on the leaked multiple details of the OnePlus 9 series. The rumour mills and leaks suggest that all the devices come packed with top of the line features. It is expected to have a 120Hz adaptive refresh rate display. 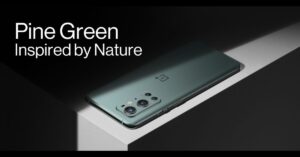 Moreover, there will be a hole-punch cutout at the top-left corner of the screen. According to some of the images leaked by WinFuture the standard model will be featuring a glass back with a plastic frame while the Pro model will come with a glass back and a metal frame and the much affordable 9R too will carry a glass body and a plastic frame.

The vanilla variant is suggested to have a 6.55-inch display with a 120Hz refresh rate panel whereas the 9 Pro will come with a 6.7-inch WQHD+ display with curved edges. The OnePlus 9R is said to feature a 6.5-inch 1080p 90Hz refresh display.

Both the Pro and the vanilla variant is confirmed to be a Qualcomm Snapdragon 888 SoC with a 4,500 mAh battery and up to 12GB of RAM and 256GB of internal storage. However, the Pro model is said to have a 65W wired and a 50W wireless fast charging support. On the other hand, the standard model will pack a 65W wired and 30W wireless charging support. The company did not confirm the charging details of the 9R but it is tipped to come with a 5,000mAh battery.

All three models might run Android 11-based Oxygen OS 11 globally but in China, it is said to run on Oppo’s Color OS 11.2 out of the box.

Coming to the camera details, the company has been widely promoting the photography capabilities of the series and for this, it has partnered with Hasselblad for the camera setup.

The vanilla 9 will be featuring a triple rear camera setup while the Pro model is confirmed to come with a quad-camera setup. Both these models will sport a Sony IMX789 48-megapixel sensor and a 50-megapixel Sony IMX766 ultrawide sensor. Over that, the 9 Pro camera setup will be assisted by an 8-megapixel telephoto lens with 3.3 optical zooms and a 2-megapixel depth camera sensor in addition to laser autofocus. The OnePlus 9 will feature an 8-megapixel telephoto lens but with 2x optical zoom support. The setup will also come with Hasselblad Pro Mode, which will offer more control options such as ISO adjustment, focus, exposure times, white balance and more. Additionally, it will also get improved HDR video recording with support for 4K at 120FPS and 8K at 30FPS video recording.

There is no word on the camera details of the 9R. However, it is tipped to pack a 64-megapixel primary camera sensor with an f/1.7 aperture and an 8-megapixel ultra-wide lens.

Komila Singhhttp://www.gadgetbridge.com
Komila is one of the most spirited tech writers at Gadget Bridge. Always up for a new challenge, she is an expert at dissecting technology and getting to its core. She loves to tinker with new mobile phones, tablets and headphones.
Facebook
Twitter
WhatsApp
Linkedin
ReddIt
Email
Previous article
Top 10 VPN services for secure and anonymous browsing
Next article
Apple iOS 15 rumours busted: new features, compatibility, and launch date