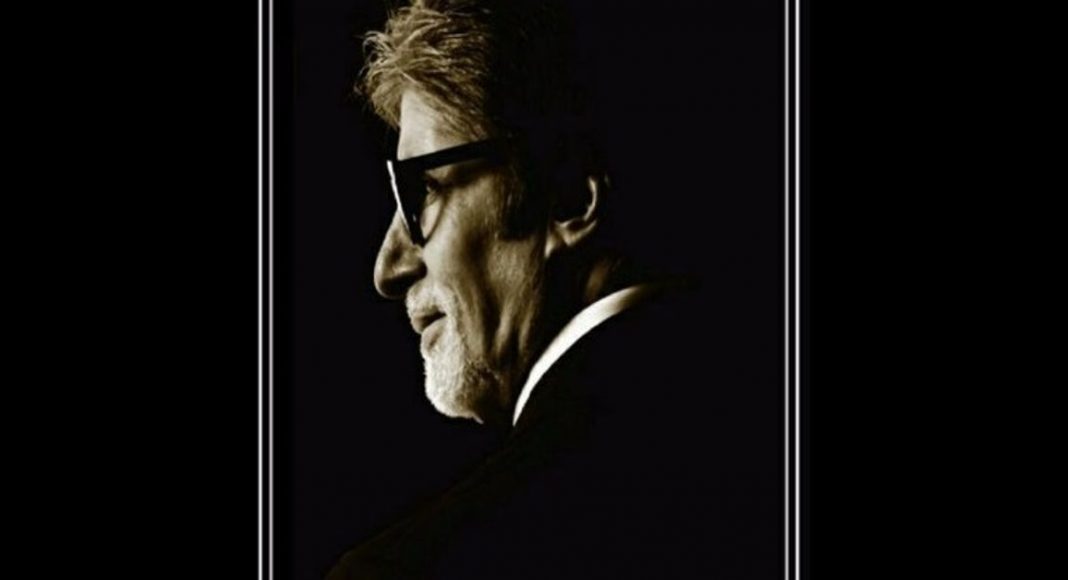 Have you ever taken to a social media platform to complain about an issue you are facing with your smartphone? If the answer to that is yes, then you are certainly not alone. One among the most famous personalities in India, Bollywood actor Amitabh Bachchan did exactly the same thing when he faced a problem with his Samsung Galaxy S9.

The Bollywood superstar took to Twitter to say that his Samsung Galaxy S9 is not working and asked people to guide him with what needed to be done in order to fix it. Reports that came out after his tweet suggest that it seems like his smartphone had ran into a boot loop. Bachchan’s tweet read, “Samsung S9 not functioning .. Samsung logo is on front screen, and is blinking again and again .. nothing else happens .. changed it .. let it be .. tried to close it does not close either .. HELP … someone please guide me as to what I should de.”

T 3024 – HELP !! Samsung S9 not functioning .. Samsung logo is on front screen, and is blinking again and again .. nothing else happens .. changed it .. let it be .. tried to close it does not close either ..
HELP … someone please guide me as to what I should de ..

The South Korean technology giant responded promptly and fixed the issue that Bachchan’s Samsung Galaxy S9 was facing. The actor also confirmed this later on Twitter with another tweet that followed a few hours later.

However, it is worth noticing that Bachchan is the brand ambassador of Chinese smartphone brand OnePlus in India. He was earlier seen promoting the company’s latest flagship smartphone OnePlus 6T in the country. He has even made appearances at launch events of OnePlus smartphones in India and has been seen in the company’s television commercials.

So, when he tweeted about his Samsung Galaxy S9 mobile not working properly, he also became a target of a number of trolls on Twitter himself. While it is common for brand ambassadors and influencers of a certain brand to have a preference for some other brand, they are usually bound by contract to not use or speak about using rival products publically.

But then, we should also mention that even though Bachchan spoke about using Samsung Galaxy S9 on Twitter, it actually led to the negative publicity of the smartphone since he complained about it not working right.

Aadvikahttp://www.gadgetbridge.com
Facebook
Twitter
WhatsApp
Linkedin
ReddIt
Email
Previous articleFacebook adds support for photos and videos to its ‘Life Events’ feature: Here’s how to use the updated feature
Next articleYouTube has removed more than 58 million ‘problematic’ videos in Q3 2018