The company had signed Robert Downey Jr. in May for its marketing campaign. 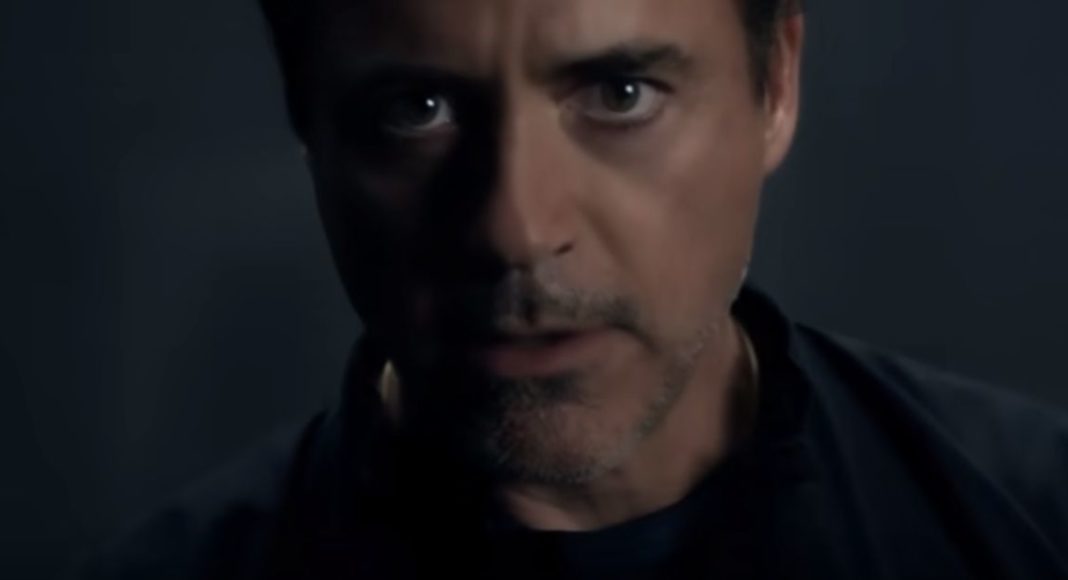 Before the launch of OnePlus 7 Pro this year, the Chinese technology company OnePlus hired Marvel’s much-loved Iron Man, Robert Downey Jr, as its brand ambassador. The company also ended up facing a lot of flak for it because some people thought that they would rather have waterproof OnePlus smartphones than seeing Robert Downey Jr advertising them. Recently, the Hollywood actor posted about the OnePlus 7 smartphone on his page on the Chinese social media platform Weibo. While there is nothing wrong with that, the actor reportedly posted about the device using Huawei P30 Pro, instead of a OnePlus device.

According to the report, which first surfaced on huaweicentral.com, on July 30, Robert Downey Jr forwarded a Weibo using a Huawei P30 Pro smartphone and did not use the handset that he endorsed for OnePlus. Later, the post on Weibo was deleted, but before that could happen, some eagle-eyed users took a screenshot of the post.

We should mention that this is not the first time that a brand ambassador or an executive of a smartphone company has been found using a handset made by a rival company. To recall, Samsung was found tweeting posts with an iPhone a couple of times last year. In fact, Samsung’s ambassador in Russia was seen using an iPhone while she was on-air in a TV interview.

It is also worth pointing out that most celebrities don’t handle their social media handles on their own and have teams to do it for them. So, it may be possible that someone else might be handling the Weibo page of Robert Downey Jr. on his behalf and must have inadvertently used the Huawei P30 Pro instead of a OnePlus 7 Pro.

To recall, it was in May this year that the Chinese technology brand signed up Robert Downey Jr. for its marketing campaign. Speaking about it, Pete Lau, Founder and CEO of OnePlus had said, “We, at OnePlus believe in having a laser focus in everything we do and in doing whatever it takes to create an exceptional experience for our community. Working with Robert Downey Jr, we see that these ideologies are reflected in him as well, in his creativity and dedication. This synergy has us convinced that nobody could represent what we stand for better and we are delighted to welcome Robert Downey Jr. into the OnePlus family.”

While OnePlus has always promised to offer high-end specifications at relatively affordable prices to its customers, its smartphones have never come with an IP rating for water resistance.

Seems like all this has been done by Robert Downy Jr. assistant, who was tweeting on his behalf. Robert has put out a small statement on Chinese social media website saying, “Well, I guess it’s time to upgrade my assistant to a new OnePlus 7 pro so mistakes don’t happen again. Up for a quick delivery run?”