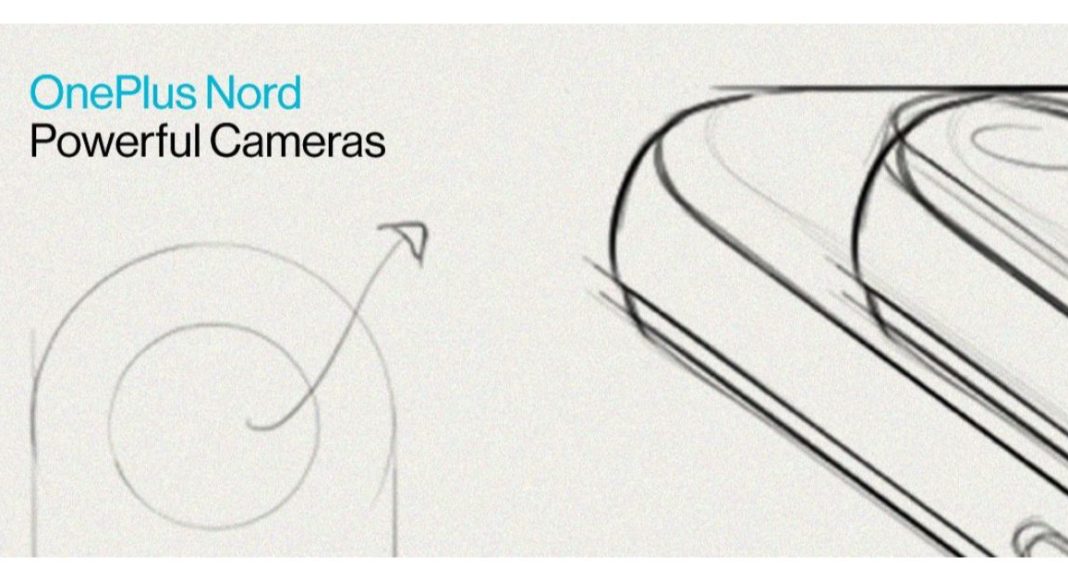 The launch of the upcoming OnePlus Nord is set for July 21. As the launch date is inching closer more and more leaks and reports on the company’s affordable mid-ranger are pouring in. Recently we came across the design and colour options of the device revealed by the company officially. While a report appeared on the internet revealing the battery capacity of the handset and now suddenly an executive has revealed the camera details of the Nord.

In an OnePlus community forum post, OnePlus Director, Simon Liu has revealed the imaging details of the upcoming OnePlus Nord. In its blog post, he revealed that there will be a vertical rear camera module on the smartphone having four camera sensors. It would be housing a 48-megapixel Sony IMX586 sensor with f/1.75 aperture and optical image stabilisation (OIS) support along with an 8-megapixel ultra-wide-angle camera, a 5-megapixel depth camera, and a macro sensor.

Liu said, “After months of product planning, internal discussions, and testing, we decided that Nord should have six cameras – four on the rear, and two on the front.”

In the same post, he further disclosed that the OnePlus Nord will be the company’s first offering with a dual selfie camera on the front display that we have already seen in the teaser. The front camera setup will include a 32-megapixel primary sensor along with an additional ultra-wide camera; the resolution remains hidden. However, he did mention that the camera will have 105-degree field-of-view. According to Liu, the Nord is said to detect multiple people in a single shot and will ensure every face is clear and detailed, even those right at the back of a packed selfie.

According to him the reason behind introducing this additional sensor as a response to feedback from our fans and participants in the Open Ears Forum. He further revealed that the dual selfie camera will come with algorithms that automatically leverage the power of AI and long exposure technology to brighten up selfies and reduce noise in low light.

Distinctly in another community post the Head of Product for OnePlus Nord, Shawn L has revealed OnePlus Nord is going to pack Fast and Smooth experience for this the company has provided a high refresh rate display of 90Hz. However, the company has already confirmed an AMOLED display for Nord.

In addition to this Shawn L also disclosed that the Nord will be powered by Qualcomm Snapdragon 765G 5G Mobile Platform that packs powerful CPU speeds, GPU speeds, and has a dedicated AI engine onboard to perform better while gaming. It will be paired with up to 12 GB of RAM.

“Finally, Nord offers the most seamless, helpful, and safest way to communicate with others thanks to its Google Comms Suite integration. Nord is the first OnePlus phone to come with Messages, Dialer, and Duo out the box,” he added.

Also, the OnePlus smartphone will be housing a 4,115mAh battery with 30W Warp Charge fast charging support and will be offered in two colour options

Komila Singhhttp://www.gadgetbridge.com
Komila is one of the most spirited tech writers at Gadget Bridge. Always up for a new challenge, she is an expert at dissecting technology and getting to its core. She loves to tinker with new mobile phones, tablets and headphones.
Facebook
Twitter
WhatsApp
Linkedin
ReddIt
Email
Previous articleLatest Lenovo Legion renders confirm a side pop-up selfie camera, reservation begins
Next articleRedmi Note 9 to come with 6GB RAM model in India