The device is suggested to feature a 6.55-inch Super AMOLED display 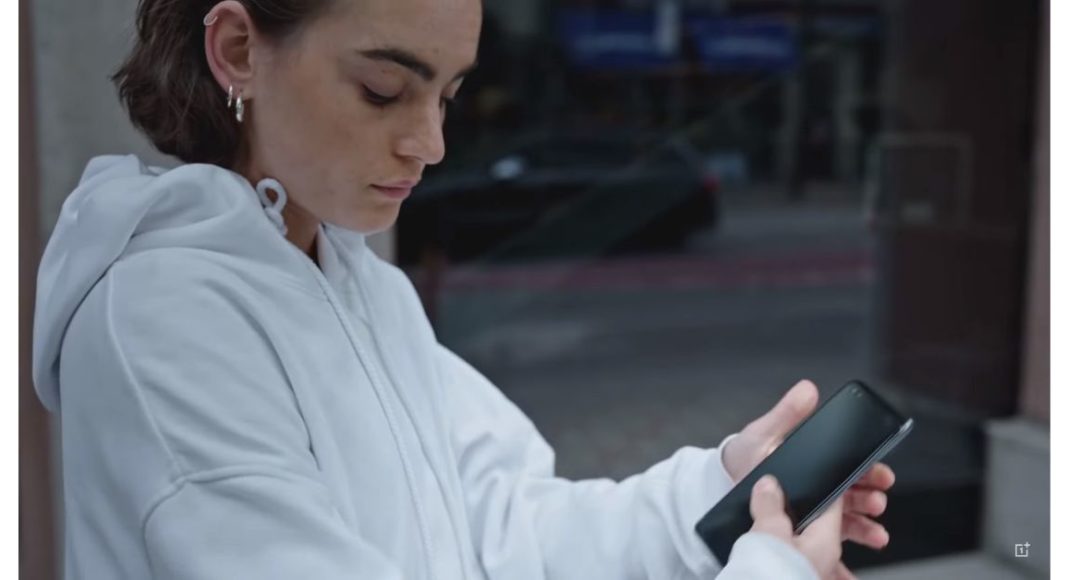 Recently OnePlus shared the India launch details for its upcoming OnePlus Nord in the country. The company’s affordable phone is going to be unveiled on July 21 while pre-orders begin on July 15. Until now the company has not shared many details of its device other than just the Snapdragon 765G SoC coming to the smartphone. Now ahead of the official launch event the specifications and pricing details of the mobile phone have landed on the internet as it has been spotted listed by a Romanian retailer. Also, the Nord is confirmed to come in four colour options as revealed by the company’s official Instagram account.

Prior to its launch in the country, OnePlus Nord alleged specifications and pricing details along with renders have been listed on a Romanian retailer’s website. The listing suggests that the device is most likely to be priced at RON 2,229.99 that translates to Rs 39,000 for the 8GB of RAM with 128GB of storage option. When this r[pricing is converted to US dollars it comes around $536 which is much higher than what the company’s CEO Pete Lau quoted that OnePlus Nord is going to be under $500.

In addition to this, the online retailer listing has also revealed the specifications of the OnePlus Nord. The listing suggests the device will be supporting dual-SIM and will be featuring a 6.55-inch Super AMOLED display. The smartphone is going to be powered by a Qualcomm Snapdragon 765G processor that is already confirmed by the company in its latest teasers. It is most likely to pack a 4,300mAh battery. Additionally, the listing also stated 5G support as has also been confirmed by the OnePlus Europe’s Head of Strategy Tuomas Lampén.

Moreover, as per the listing, OnePlus Nord is said to sport a triple rear camera setup that includes a 64-megapixel main sensor, a secondary 16-megapixel camera sensor and a tertiary 2-megapixel lens.

However, the camera details contradict with another new report claiming that instead of a triple rear camera setup there is going to be a quad-camera module on the back of the device including a 48-megapixel primary sensor unlike a 64-megapixel main camera sensor supported by other lenses an 8-megapixel wide-angle lens, a 5-megapixel macro lens and a 2-megapixel depth sensor. Combined with a dual front camera set up including a 32-megapixel primary and an 8-megapixel secondary lens housed inside a punch-hole design display. This goes with the statement by the OnePlus co-founder Carl Pei stating that Nord will have a “flagship-level camera”. SO we can expect the camera set up to be similar to its latest OnePlus 8 flagship device that has a Sony IMX586 primary sensor and the set up is also supported by optical image stabilisation (OIS).

Komila Singhhttp://www.gadgetbridge.com
Komila is one of the most spirited tech writers at Gadget Bridge. Always up for a new challenge, she is an expert at dissecting technology and getting to its core. She loves to tinker with new mobile phones, tablets and headphones.
Facebook
Twitter
WhatsApp
Linkedin
ReddIt
Email
Previous articleJBL Club wireless headphones launched in India
Next articleQualcomm Snapdragon 865 Plus 5G Mobile Platform unveiled for superior gameplay