OPLUS is the brand synergy between Oppo and OnePlus. 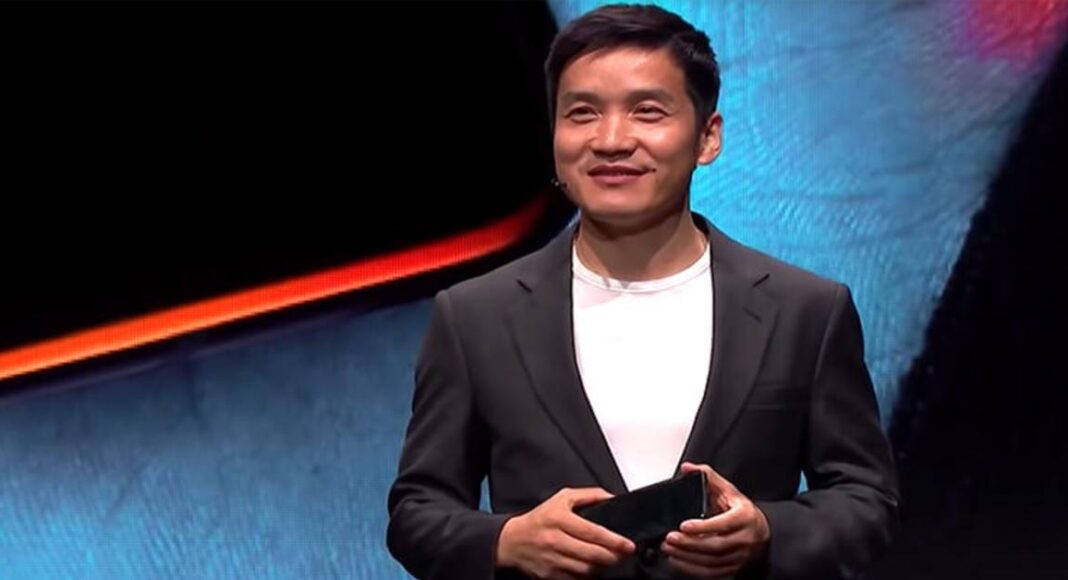 In what is being reported as an adjustment of organizational structure, Pete Lau (originally known as Liu Zuohu), who is the CEO of OnePlus, will also be playing an additional role as Senior Vice President of OPLUS- the brand synergy between Oppo and OnePlus.

As per a report by Android Authority, Pete Lau, who remains committed to his role as CEO of OnePlus, has taken on an additional role of Senior Vice President and chief product experience officer for OPLUS in order to look after the product and planning development. Mind you! Pete Lau had started his career at Oppo. In 2013, he eventually co-created OnePlus along with Carl Pei as a subsidiary of the Oppo.

However, what remains a mystery is that BBK Electronics, which technically oversee OnePlus, Oppo alongside with other brands, has any association with OPLUS. However, another report by XDA Developers has notified that Pete Lau has quashed rumours about connection between BBK and OPLUS. Furthermore, it is believed that things could become transparent only after background funding and corporate hierarchy check of OnePlus and its subsidiary brands. Besides, time will reveal what future holds for Oppo and OnePlus fans with this latest move.

Esteemed for its premium design and advanced technology, Oppo Reno4 Pro strikes the perfect chord amongst young trendsetters with its 90Hz 3D Borderless Sense Screen and 65W SuperVOOC 2.0. The smartphone is designed to deliver an ultra-smooth, premium and enriching experience. The Reno4 Pro comes with a 3D Borderless Sense Screen, the screen’s curvature of 55.9 degrees offers a great appeal and a comfortable in-hand feel. It boasts of a 3D Borderless Sense Screen which comes with 90Hz Display Refresh Rate and up to 180Hz Touch Sampling Rate. Paired with a single punch hole design that boasts a screen-to-body ratio up to 92.01 percent, and a 6.5-inch E3 Super AMOLED screen that attains vivid images with brighter and clearer pixels even under direct sunlight and brightens to as much as 800 nits, with a peak partial brightness as high as 1100 nits.

On the other hand, Oppo Watch, which is the world’s first smartwatch powered by a dual-curved AMOLED display, is also the perfect accessory for easy switching between professional to personal seamlessly with GoogleTM apps and services.

Update: As per an official statement issued by Realme, “Pete is newly designated as SVP of OPLUS, taking care of part of the corporation business. This doesn’t mean that he is leading relevant businesses in all brands. Please note his new designation has nothing to do with Realme. OPPO, Realme and OnePlus share a common investment, which is mainly related to certain supply resources. Furthermore, Realme is operating independently in its full capacity and takes 100 percent ownership of its product portfolio and R&D.”