The device is is expected to include a triple rear camera. 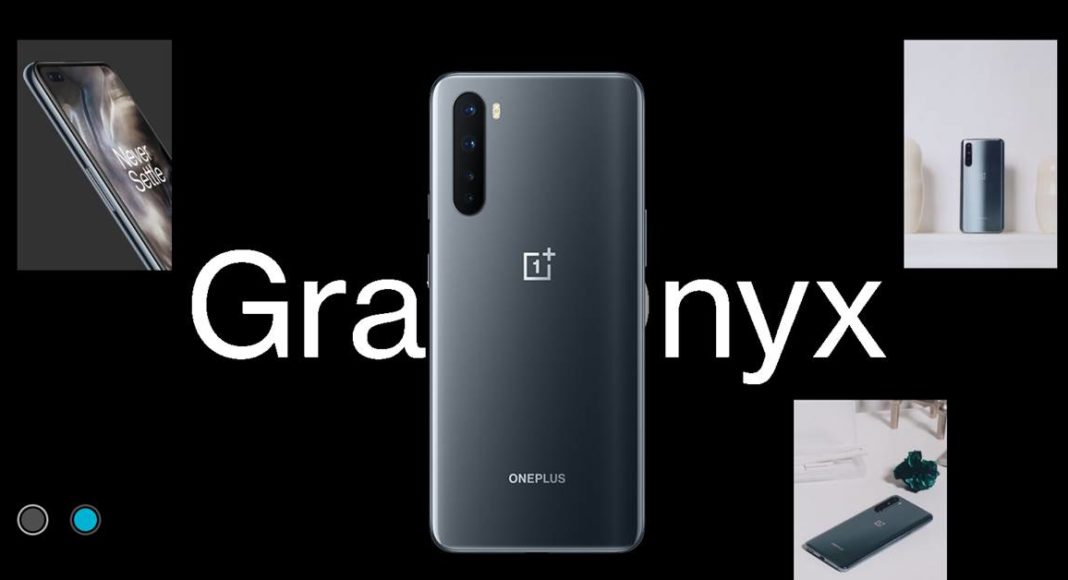 Recently a report appeared on the internet suggesting that the Chinese smartphone company is developing its first entry-level smartphone. We came to know about the device’s development as it was the codename “Clover” as suggested it to be powered by a Snapdragon 460 chipset. Now it has been allegedly found on a very popular benchmarking website with the same chipset with the model number BE2012.

The OnePlus Clover has been listed on the benchmarking website Geekbench suggesting it to be running on Android 10. The device was discovered having a model number BE2012 along with a processor codenamed “Bengal”. While the folks at MySmartPrice managed to crack the codename, which is slated to be the Snapdragon 460 SoC.

As per the listing, the processor has been clocked at a base frequency of 1.8GHz with eight CPU cores. In addition, the OnePlus handset is tipped to include a  4GB of RAM. The upcoming phone has scored 254 points in the single-core test and 1,174 points in the multi-core test.

To contradict, the device which is slated to be recognized as Clover is basically not another OnePlus smartphone because OnePlus clover has already appeared on the benchmarking website which is said to run Snapdragon 660 SoC paired with 4GB of RAM powered by the latest operating system Android 10.

Citing the information from the same report which in the past suggested that Clover will be powered by a Snapdragon 460 chipset revealed a little more about the smartphone that it is going to feature a 6.52-inch HD+ display with 720×1,560 pixels of resolution. The handset is said to include a 4GB RAM and 64GB storage, which can be expanded using a microSD card. Whereas it is likely to house a 6,000mAh battery supported by an 18W fast charging.

But we suggest you take the information with a pinch of salt because the official details are not yet available at the moment. If the benchmarks are to be believed then the company has already taken its competitors seriously with brands such as Xiaomi, Realme, Huawei and Samsung. After making its name in the premium segment the company is now prepping up to enter into the budget segment also.

Komila Singhhttp://www.gadgetbridge.com
Komila is one of the most spirited tech writers at Gadget Bridge. Always up for a new challenge, she is an expert at dissecting technology and getting to its core. She loves to tinker with new mobile phones, tablets and headphones.
Facebook
Twitter
WhatsApp
Linkedin
ReddIt
Email
Previous article
Qualcomm unveiled Snapdragon 8cx Gen 2 5G compute platform for Windows laptops
Next article
September 6 Amazon Quiz Answers: Answer these five questions and you could win OnePlus 8 Pro