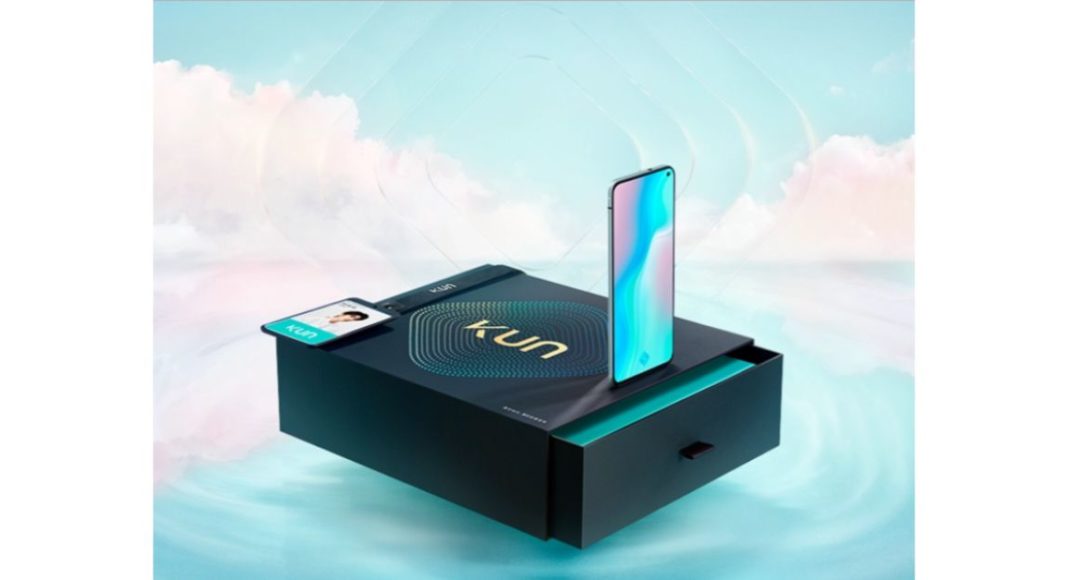 Vivo is all set to launch another new smartphone under its S series line up. The device will be called Vivo S5 which will be launched in its come market China on November 14 the same day when Motorola will be introducing its foldable smartphone Moto RAZR. Vivo’s upcoming smartphone has been in the news followed by leaks and speculations that surfaced on the web.

Vivo S5 will come with a punch-hole camera on the display which we have already seen on Moto Action. Prior to its launch, the latest smartphone specifications leaked on the internet as it was listed on the Chinese regulatory website TENAA.

As per the TENAA listing, the upcoming smartphone will come with an in-display fingerprint sensor along with a punch-hole selfie camera on the top right corner of the display. The device will is expected to be featuring a 6.44-inch FHD+ AMOLED display. The phone will run on Android Pie. According to the listing, Vivo S5 will be powered by an octa-core processor coupled with 8GB of RAM and will be offering internal storage options of 128GB and 256GB. The storage can be further expanded up to 256GB with the use of a microSD card. Apart from that the upcoming phone by Vivo will draw its power from a battery capacity of 4,010mAh. There will also be a 3.5mm headphone jack on top.

In terms of optics, the listing revealed that Vivo S5 will come with a triple rear camera system that will include a 48-megapixel main sensor. The camera set up will be assisted by 5 megapixel and 8-megapixel camera sensors. While on the front there the handset will be sporting a  32-megapixel selfie camera. As per the TENAA listing, the phone will be introduced in a Gold colour variant.

On the Chinese regulatory website, there another smartphone with similar specifications was also listed but the model will be featuring 5 rear camera set up. This will include a 48-megapixel, 8-megapixel, twin 5-megapixel cameras and a 2-megapixel sensor. While on the front there will be a 32-megapixel selfie camera. There is also a possibility that the company might launch two variants of Vivo S5 one with a triple rear camera and another with five rear camera systems.

Komila Singhhttp://www.gadgetbridge.com
Komila is one of the most spirited tech writers at Gadget Bridge. Always up for a new challenge, she is an expert at dissecting technology and getting to its core. She loves to tinker with new mobile phones, tablets and headphones.
Facebook
Twitter
WhatsApp
Linkedin
ReddIt
Email
Previous article
Garmin announced the launch of Fenix 6 series smartwatches in India
Next article
PUBG Mobile 0.15.5 update to launch today, brings new characters artillery and new TDM