This the first smartphone to sport a 108MP camera sensor 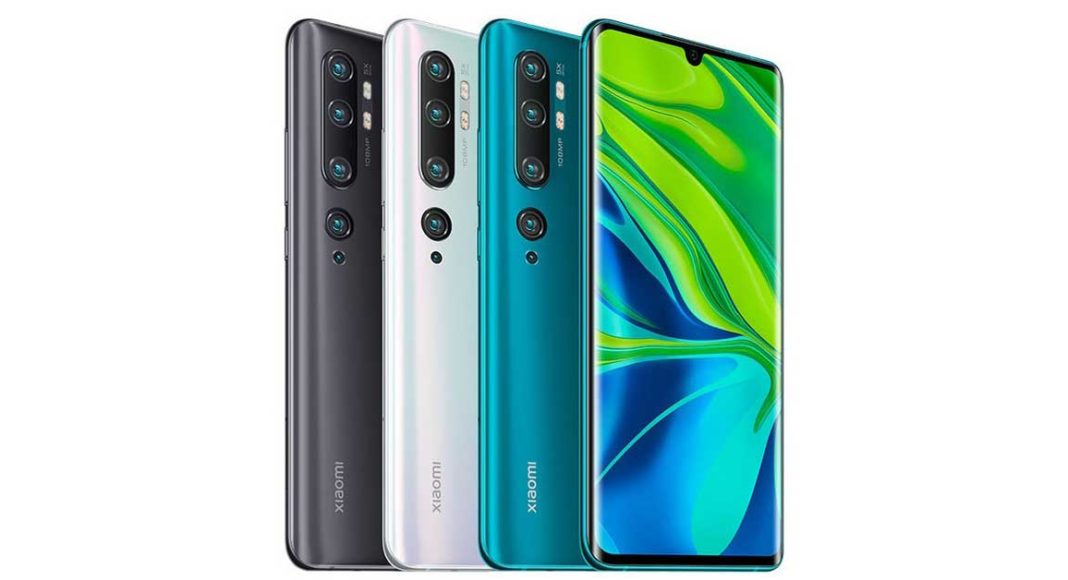 Seems like Xiaomi is on a roll and has beaten its competition to become the first company to roll out a 108-megapixel camera system on a smartphone in the form of Mi CC9. The camera-centric (CC) series of smartphones by Xiaomi has done it and before anyone else has succeeded in bringing the highest ever megapixel camera setup seen on a mobile phone. The Xiaomi Mi CC9 Pro has been given DXOMark score of 121 points for photography, which is the highest amongst all smartphones, tied up with Huawei Mate 30 Pro that has a lower MP sensor system.

The Xiaomi Mi CC9 Pro is built on Qualcomm Snapdragon 730G chipset. This is partnered with up to 8GB of RAM and up to 256GB of internal storage that cannot be expanded further, as there is no microSD card slot in it. The FHD+ display of the smartphone measures 6.47-inch and comes with a resolution of 1,080×2,340 pixels. The pixel density is 398ppi and brightness supported is up to 600 nits. That is close to what the latest Apple iPhones support. The contrast ratio of the screen is 4,00,000:1.

Talking about the cameras the Xiaomi Mi CC9 Pro mobile comes with 6 cameras. 5 of them at the back and one for selfies on the front. The rear camera array comprises of 108MP primary sensor with OIS, 20MP wide-angle camera, 12MP telephoto lens and an 8MP long telephoto lens that can zoom 50X digitally. The last one is a macro lens with f/2.4 aperture size. The front camera holds a 32MP sensor with f/2.0 aperture. Various camera modes are supported and 4K video can also be shot on the Xiaomi Mi CC9 Pro.

On the security front, the Xiaomi Mi CC9 Pro brings along an in-display fingerprint reader. Connectivity options of this smartphone include Bluetooth v5.0, 4G LTE, Wi-Fi 802.11/a/b/g/n/ac, GPS/A-GPS, 3.5mm audio port and USB Type C Charging port. The battery in this smartphone is of 5,260 mAh and can be fast-charged with the 30W charger that comes in the box. The overall weight of the smartphone is 208 grams. The operating system on the smartphone is Android 9 with MIUI skin on top.

A premium version of the smartphone is also available that also has 8GB RAM and 256GB storage. This one is priced at CNY 3,499 (Rs 35,100 approx). The sale of the smartphone in China will start on 11 November this year. Availability in India is still unclear, but industry insider’s recon it will come to India in mid-December.

Rashi Guptahttp://www.gadgetbridge.com
Facebook
Twitter
WhatsApp
Linkedin
ReddIt
Email
Previous articleUsers will soon get Microsoft Word, Excel and Powerpoint in one app on iOS and Android
Next articleOppo’s ColorOS 7 is all set to launch on November 20