The company has revealed some key facts on its blog post. 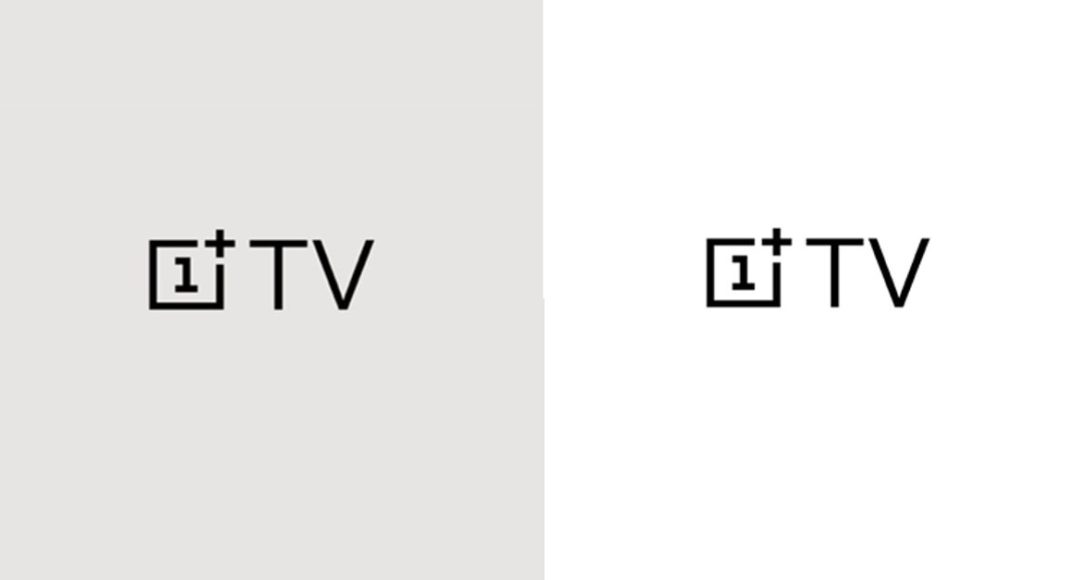 Chinese technology company OnePlus is known to be working on its own TV since September last year when the company’s CEO and co-founder Pete Lau announced that the brand will be entering the smart TV segment. But ever since then, nothing new was announced. However, today OnePlus has officially announced the name of its first offering in the segment: OnePlus TV. Other than this, the company has also revealed the logo of the lineup.

The company has also written a blog post on OnePlus forum where it revealed the design philosophy behind the new logo that has been shared. OnePlus has said, “The gap between the “+” and the logo edge is twice as the one between the “+” and the letter “T”, which is also twice as the one between “T” and “V”. We were inspired by classic geometric progression, which can be seen from so many classic art forms, such the ancient Hindu symbol, the mandala, and the famous ancient Greek temple, Heraion of Argos. And looking closer, you can tell that the we’ve used the same thickness for both logo and the letters to ensure an aesthetics of “symmetry” and “unity”.”

In the same post, the company has also explained why it opted to name its upcoming smart TV as OnePlus TV. It said, “Yes, we are going to call our very first smart TV product “OnePlus TV” – simple yet to-the-point – as we believe there’s no other name that can best represent our value, vision and pride than naming it with our own brand.”

We should mention that last year, the Chinese technology company had started the ‘OnePlus TV: You Name It’ contest. As a part of the contest, the company’s fans were given a chance to name the upcoming television. The company had also said that the winners of the contest will win an award and the one who will be the first to suggest a name for the offering will get a “big prize”. 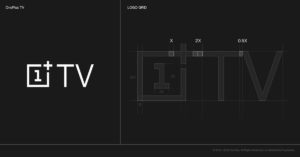 It is worth pointing out that a few days back, a report had surfaced online that said that OnePlus will be launching multiple smart TVs and its offerings will be available in four sizes including 43-inches, 55-inches, 65-inches, and 75-inches.

While it is known that the OnePlus’ new offering will be an Android TV, as of now, it is not clear if it will come with OxygenOS. Speculations also suggest that the TVs will have support for Bluetooth 5.0 and 4K HDR displays. In India, the OnePlus TV is expected to be sold on Amazon exclusively as the company has had a partnership with the e-commerce platform ever since it launched its first smartphone in the country.

Avani Baggahttp://www.gadgetbridge.com
Avani has an immense love for reading, travelling and food, but not necessarily in the same order. Avani almost started pursuing law, but life had other (better) plans for her and she chose to be a writer instead (luckily!) She previously covered technology at Times Internet and wrote about smartphones, mobile apps and tech startups. When she’s not writing, you’ll be able to find her in book stores or catching up on her social life.
Facebook
Twitter
WhatsApp
Linkedin
ReddIt
Email
Previous article
HTC made a comeback in India by launching HTC Wildfire X
Next article
2019 iPhones name surfaced online, tipped as iPhone 11 Pro