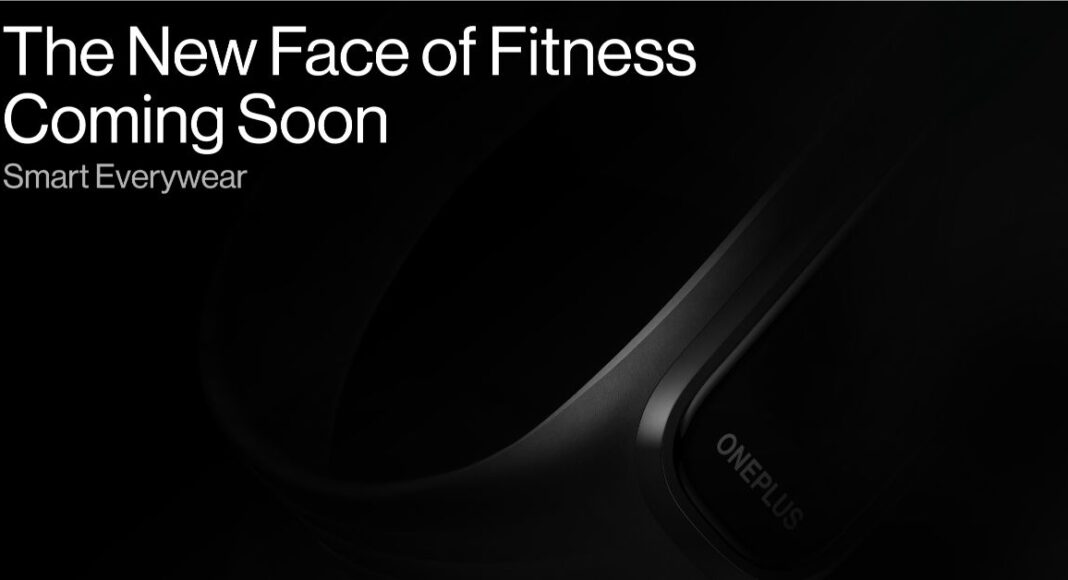 OnePlus Fitness Band will soon make its first debut in India. However, it has been tipped many times that the device will initially launch in India before any other market. In a new development, according to a tipster, the first wearable device by the Chinese company is now tipped to launch in the country on January 11. The device is also said to come under the budget segment and will give a tough fight to the Xiaomi Mi Smart Band series.

OnePlus took to Twitter to share its first teaser of the fitness band with does not confirm the official name of the wearable but says Coming Soon. Also now specification has been revealed until now but a dedicated page for the OnePlus fitness band has been launched via the Indian website. The microsite includes a Notify e button along with a Pursuit of Fitness quiz allowing consumers a chance to win the fitness band.

Apart from this, the fitness tracker has also been listed on Amazon suggesting its availability. The listing on the e-commerce website also highlights the dedicated app for the OnePlus Band which shows that the fitness band will include a sleep monitor.

In the meanwhile tipster, Mukula Sharma has shared on Twitter that the upcoming device by OnePlsu is expected to get launch on January 11 and could be [riced around Rs 2,499. In addition to this, he has also shared some images of the OnePlus Band which is said to be available in three colour options- Black, Navy, and Tangerine Grey.

He also shared a video that has revealed all the important specs of the upcoming device. As per the video, the wearable will be featuring a 1.1-inch AMOLED touch display. The OnePlus Fitness Band will be including health monitoring features such as 24×7 heart rate monitoring, SpO2 blood saturation monitoring in addition to other sensors like a 3-axis accelerometer and gyroscope. The fitness tracker will have support for Bluetooth 5.0 along with an IP68 rating for water and dust resistance along with fitness tracking features. It might also include a 100mAh battery which will last up to 14 days. It will measure 40.4×17.6×11.45mm and weigh 10.3 grams.

Komila Singhhttp://www.gadgetbridge.com
Komila is one of the most spirited tech writers at Gadget Bridge. Always up for a new challenge, she is an expert at dissecting technology and getting to its core. She loves to tinker with new mobile phones, tablets and headphones.
Facebook
Twitter
WhatsApp
Linkedin
ReddIt
Email
Previous article
Warburg Pincus pumps in $100 million in personal audio brand boat
Next article
VAIO collaborates with Flipkart to relaunch in India this month