OnePlus Nord CE 5G confirmed to launch in India, likely to arrive by next month

The smartphone is the successor to OnePlus Nord N10 5G 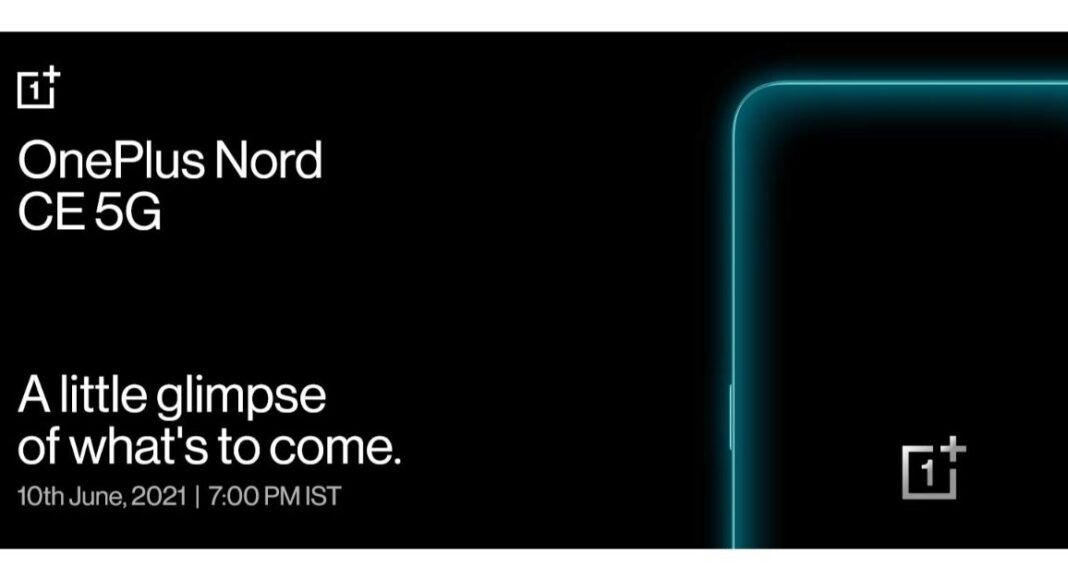 OnePlus has started teasing the Summer Launch Event India to introduce OnePlus Nord CE 5G. Alongside the much-awaited phone, the company will also launch new models of the OnePlus TV U1S LED TV series. The company has also created a dedicated microsite on Amazon to tease its availability. In fact, the Notify button has also gone live on the e-commerce platform.

OnePlus began teasing the arrival of ‘something new’ for the Indian market yesterday. While teasing, the company did not reveal the name but the rumours suggested that the company is planning to launch the OnePlus Nord 2 and the OnePlus Nord CE 5G as both have been leaked in the past. The company has also sent out a puzzling tweet that reads “you figure it out. Alongside the tweet, an image depicting sign language has been shared and when we got to the bottom of the used sign language it translated to ‘Something new is coming.”

Komila Singhhttp://www.gadgetbridge.com
Komila is one of the most spirited tech writers at Gadget Bridge. Always up for a new challenge, she is an expert at dissecting technology and getting to its core. She loves to tinker with new mobile phones, tablets and headphones.
Facebook
Twitter
WhatsApp
Linkedin
ReddIt
Email
Previous articleBenQ GS2 wireless portable projector introduced in India
Next articleTwitter verification reopens: How to get verified on Twitter