OnePlus Pad has been reportedly trademarked in India, indicating that it will be released soon

In the first half of 2022, OnePlus is expected to release the OnePlus Pad which is likely to get Android 12L OS a new operating system designed specifically for tablets and foldable smartphones. 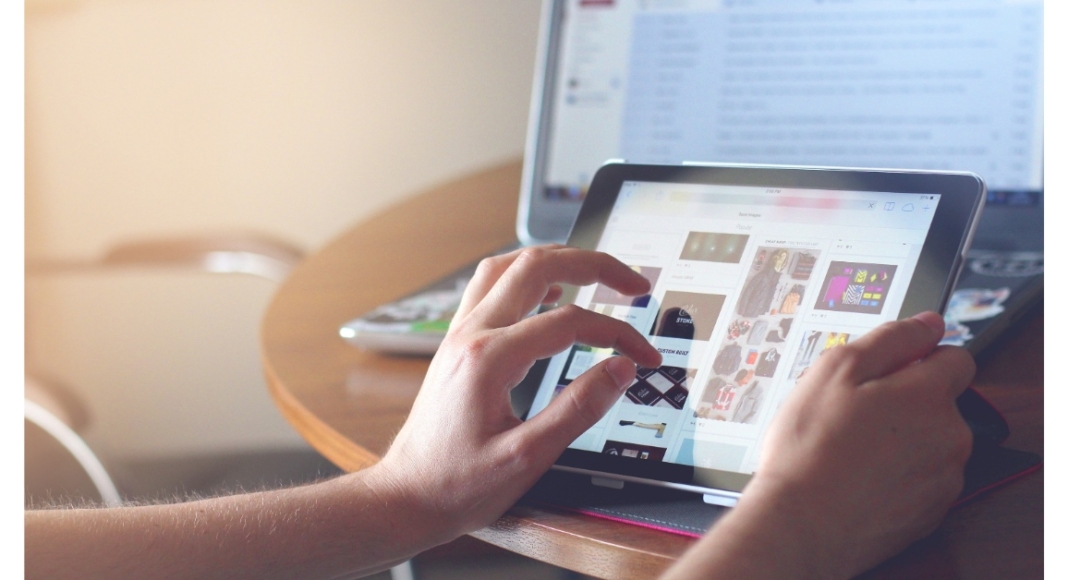 Following in the footsteps of Xiaomi, Realme, Motorola, and other brands OnePlus is preparing to enter the Tablet market. Reportedly the OnePlus Pad has been trademarked in India recently. This indicated that it will be released soon. The device is slated to be undergoing internal testing. Notably, the alleged tab was rumoured to have started production in March in various parts of the world and is likely to be released in the first half of 2022 as per the company. Moreover, the tablet’s trademark was filed in July of last year and the listing is devoid of any additional details. The upcoming tab is stated to get Anrdoid 12L OS out of the box.

The OnePlus pad could be available in India soon. In July of last year, a trademark application for the tablet was filed. Aside from that, the listing offers no further details.

Previous reports also reported that the OnePlus Pad tablet would receive Android 12L OS, which was designed specifically for tablets and foldable smartphones.

The same source claimed in March that OnePlus’ upcoming tablet had begun production in various regions around the world.

According to previous reports, the OnePlus Pad will be released in the first half of 2022. Note that the OnePlus 10 smartphone is also expected to debut in early 2022.

The OnePlus Pad was rumoured to run Android 12L out of the box. Last December, the Android 12L Beta was released and was created with large-screen devices in mind like foldable and tablets.

Komila Singhhttp://www.gadgetbridge.com
Komila is one of the most spirited tech writers at Gadget Bridge. Always up for a new challenge, she is an expert at dissecting technology and getting to its core. She loves to tinker with new mobile phones, tablets and headphones.
Facebook
Twitter
WhatsApp
Linkedin
ReddIt
Email
Previous article
Amazon Quiz Answers Today 7 May 2022: Participate to win Rs 30,000
Next article
Garena Free Fire Redeem Codes Today 7 May 2022: Here is how to claim them