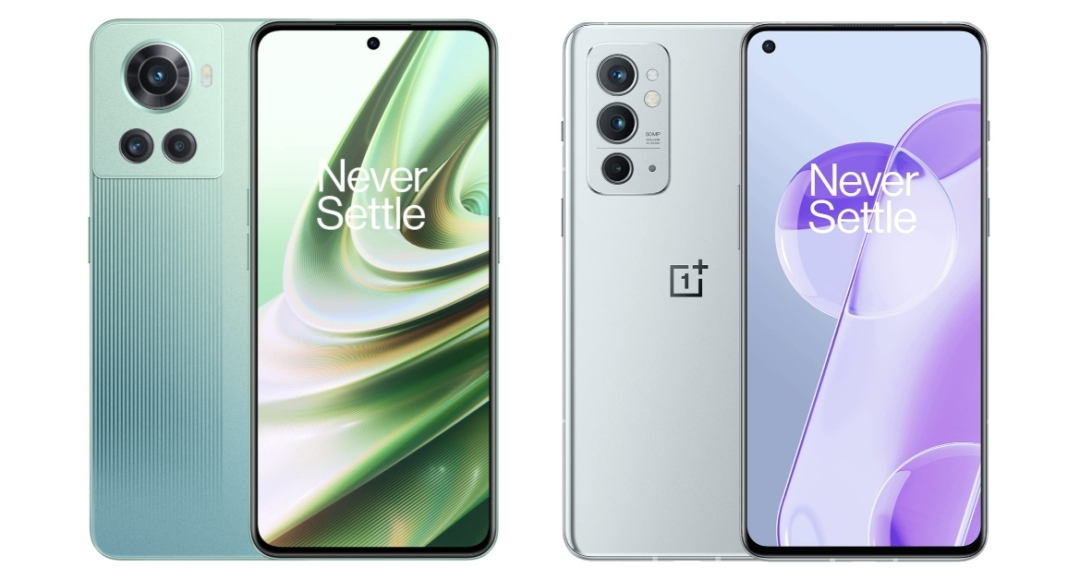 A comparison of the Nord handset has already been completed. The 10R, on the other hand, will compete with the OnePlus 9RT, which was released earlier this year. So let’s compare the two smartphones to see what the differences are and which one would be a better choice for you if you’re looking to upgrade or purchase a new Android phone.

OnePlus 9RT: OxygenOS 11 based on the Android 11

Keep in mind that while neither device has an IP rating, both smartphones have AMOLED displays that are HDR 10+ certified. Furthermore, the OnePlus 10R 5G comes with Android 12 preinstalled, and the company promises three years of OS updates. On the other hand, the Android 11 OS comes pre-installed on the 9RT. Users may receive Android 13 in that case, while 10R will allow updates to Android 14.

It’s worth noting that both phones have the same primary camera on the back. You can read our OnePlus 9RT review here. When it comes to battery life, the OnePlus 10R comes in an 80W version with a 5,000mAh battery and charger. The OnePlus 9RT, on the other hand, has a smaller 4,500mAh battery and a standard 65W charger.

There is also a 10R model that supports 150W charging. This 150W model, on the other hand, will set you back Rs 43,999, which is excessive. The devices come with dual speakers that support Dolby Atmos.

Both smartphones are excellent, but you will have to make some difficult decisions. So the question is which smartphone you should go for? It entirely depends on the features you want and the price you’re willing to pay. It’s worth noting that the OnePlus 9RT will set you back Rs 4,000 more whereas the OnePlus 10R will cost Rs 38,999.

Komila Singhhttp://www.gadgetbridge.com
Komila is one of the most spirited tech writers at Gadget Bridge. Always up for a new challenge, she is an expert at dissecting technology and getting to its core. She loves to tinker with new mobile phones, tablets and headphones.
Facebook
Twitter
WhatsApp
Linkedin
ReddIt
Email
Previous article
How To Connect Smart Devices With Amazon Echo Alexa?
Next article
Vivo T1 Pro 5G, Vivo T1 44W with fast charging launched in India