HomeMobilesMicromax In 2c with 5,000mAh battery and dual cameras launched in India

Micromax In 2c with 5,000mAh battery and dual cameras launched in India

The smartphone will be available via the e-commerce website Flipkart in the country. 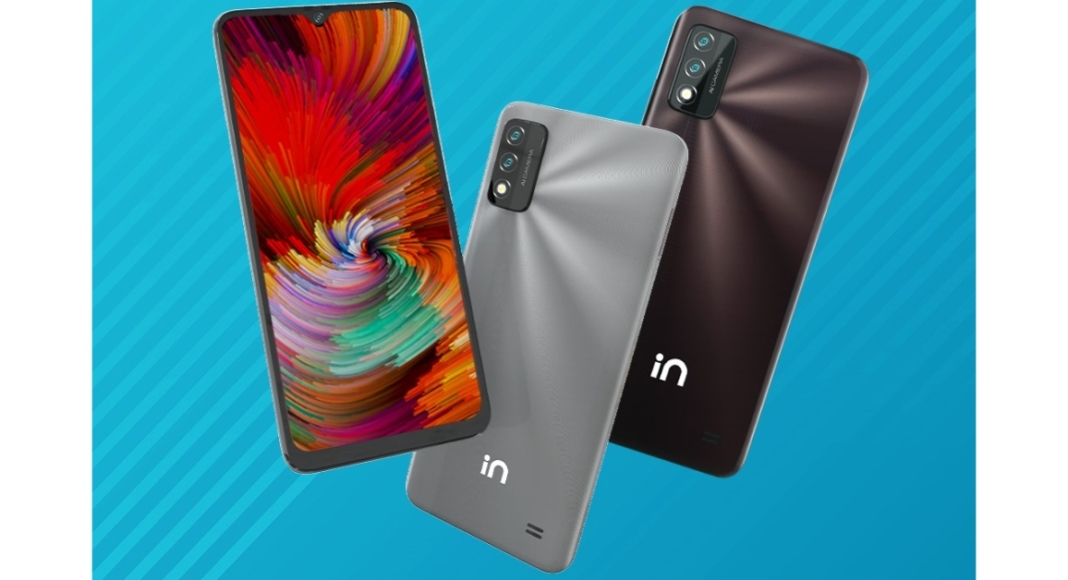 Micromax today announced the launch of its latest entry-level smartphone in the Indian market. The company has introduced Micromax In 2c. The device will succeed Micromax In 2b which was announced in July last year. The key highlight of the smartphone includes a 5,000mAh battery and dual rear cameras. In addition to this, the device is powered by an octa-core Unisoc T610 SoC and features a water drop-style notch display. Notably, the newly arrived phone is similar to its predecessor in many aspects. Read on to know about it in detail.

Micromax In 2c price in India and launch offers

This time the company has introduced the smartphone in a single variant. Micromax In 2c price in India has been set at Rs 8,499 for the base 3GB RAM and 32GB storage variant. The device will come in two colour options of Brown and Silver. The firm is offering the newly launched smartphone at a discounted price of Rs 7,499 as an introductory offer.

Starting May 1, Micromax In 2c will go on sale via the e-commerce platform Flipkart and the Micromax official website. 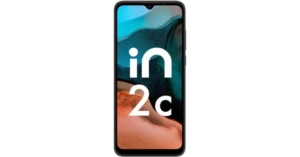 The Micromax In 2c is highlighted with a 6.52-inch HD+ display with 720×1,600 pixels of resolution. The screen has a waterdrop style notch and comes with an aspect ratio of 20:9 and 263ppi pixel density. The device is powered by an octa-core Unisoc T610 SoC paired with 3GB of RAM and 32GB of internal storage. There is a dedicated slot for microSD card expansion up to 256GB similar to its predecessor. 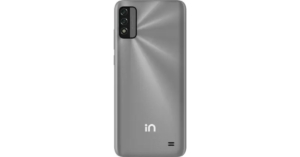 Komila Singhhttp://www.gadgetbridge.com
Komila is one of the most spirited tech writers at Gadget Bridge. Always up for a new challenge, she is an expert at dissecting technology and getting to its core. She loves to tinker with new mobile phones, tablets and headphones.
Facebook
Twitter
WhatsApp
Linkedin
ReddIt
Email
Previous articleConfirmed: Twitter has been taken over by billionaire Elon Musk for $44 billion
Next articleNokia G21 with 90Hz display launched in India