OnePlus to announce India launch date for OnePlus 9 series on March 8: Everything we know so far

The devices are tipped to launch on March 23 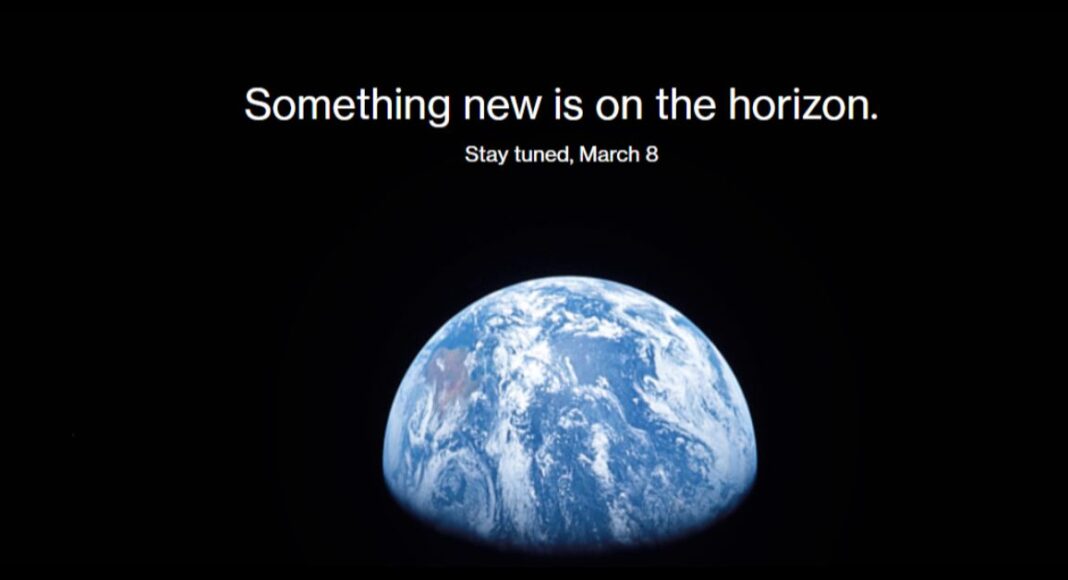 The next generation of the OnePlus smartphone series that is the OnePlus 9 is long been rumoured and has also appeared a couple of times via leaks and other mediums. The latest flagship series launch date is most likely to be declared on March 8. Also this time we are going to see as many as four devices that include the OnePlus 9, OnePlus 9 Pro, OnePlus 9R and the fourth on the list is its very first smartwatch, the OnePlus Watch.

In addition to this, the company has also created a dedicated page on the OnePlus India website where it is supposed to tease the arrival and to announce its launch date.

As of now, the company has not yet officially confirmed this, however as per the tipster Max J the OnePlus 9 launch date will be announced on March 8th. On this specific date, the company will not launch the device but it would rather be a day of announcement for the launch date of the devices. Over that, the official teaser has also been spotted on the OnePlus India website which reads, “ Something new is on the horizon. Stay tuned, March 8.” On the other hand tipster Mukul Sharma via Twitter reveals that the OnePlus 9 series launch date as March 23rd.

Speaking of the upcoming series, as said OnePlus is expected to launch three new models: a regular variant, a Pro variant and OnePlus 9R or 9E. The third variant is also rumoured to be called the OnePlus 9 Lite however the company has not yet confirmed how many models will launch within the OnePlus 9 series.

However, the device renders may have appeared several times but in a new development, the Pro variant alleged screenshot has been spotted on the Greek website. The About Phone screen of the OnePlus 9 Pro shows the alleged screenshots shared in a report by the Greek website TechManiacs. The device is suggested to be powered by Qualcomm Snapdragon 888 SoC, paired with 8GB of RAM and 128GB storage and to include more RAM and storage options. In addition to this, the phone will ship Android 11 out-of-the-box.

Also, the About Phone screenshots of the OnePlus 9 Pro also shares that the device will feature a 6.7-inch AMOLED display with a 120Hz refresh rate. This information contradicts a previous report stating it to have a hole-punch 6.8-inch Quad HD+ display offering 1,440×3,120 pixels resolution and 120Hz refresh rate.

The screenshots further reveal that the pro variant is likely to feature a  quad rear camera setup that would include a 48-megapixel, 50-megapixel, 8-megapixel and 2-megapixel sensors having support for 8K and 4K video recording support.

A separate report suggests that all four sensors on the phone would be from the brand Hasselblad, which is a Swedish manufacturer.

The regular variant is tipped to feature a punch-hole 6.55-inch FHD+ display with 1,080 X 2,400 pixels resolution, a 120Hz refresh rate. The device is likely to be powered by Qualcomm Snapdragon 888 SoC paired with 8GB RAM and 128GB internal storage. It is likely to include a 4,500mAh battery with 65W fast-charging.

Whereas the OnePlus 9R, which is also rumoured to be called the Lite variant would include a 6.5-inch 90Hz display with an FHD+ resolution. Under the hood, it is likely to equip a Qualcomm Snapdragon 690 SoC with 8GB RAM, and 128GB storage. The phone is said to boast a 5,000mAh battery with a 64-megapixel primary sensor and an 8-megapixel ultra-wide-angle lens.

Komila Singhhttp://www.gadgetbridge.com
Komila is one of the most spirited tech writers at Gadget Bridge. Always up for a new challenge, she is an expert at dissecting technology and getting to its core. She loves to tinker with new mobile phones, tablets and headphones.
Facebook
Twitter
WhatsApp
Linkedin
ReddIt
Email
Previous articleFacebook BARS app launched to give competition to TikTok’s rappers: Everything you need to know
Next articleSony State of Play: What all did the company announce and we found exciting