OnePlus to launch a 5G smartphone in 2019: Co-founder Carl Pei 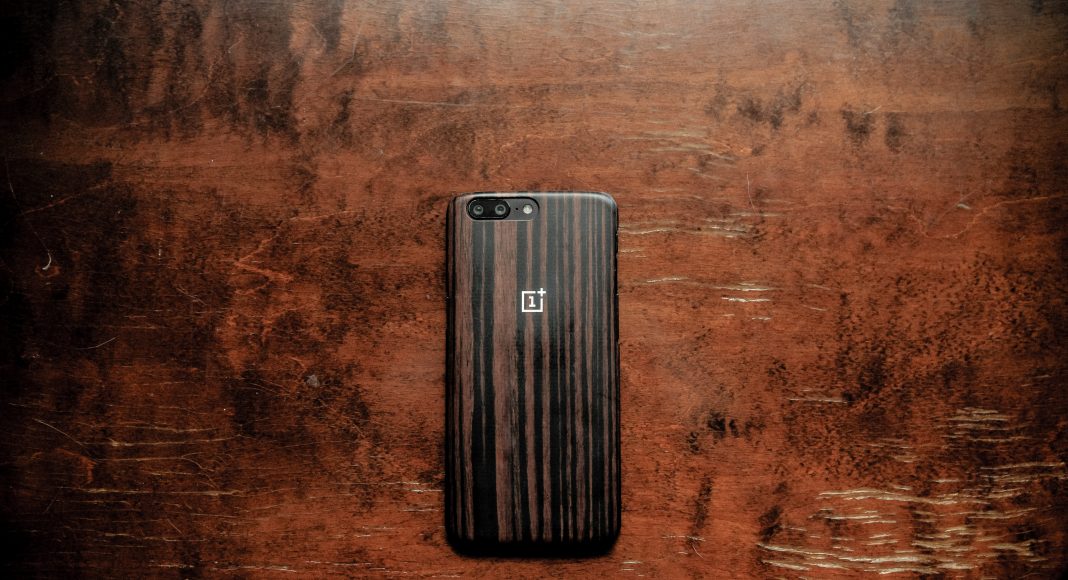 Xiaomi Mi Mix 3 that is set to launch on October 29, will be the first smartphone to come with support for 5G. Once the Chinese smartphone maker announced this last week, Huawei promptly announced that it too has been working on a foldable 5G smartphone. And today, OnePlus followed the suit at Qualcomm’s 4G/5G Summit 2018 that is being held in Hong Kong.

The smartphone manufacturer has confirmed that it is working on a 5G smartphone and plans to launch it in 2019.

With major technology giants working on smartphones that support 5G, it seems like in 2019, 5G connectivity would become mainstream. And considering how popular OnePlus already is, it would definitely want to be one among the first smartphone makers to unveil a 5G smartphone next year.

Although OnePlus is all set to launch its next flagship mobile phone, OnePlus 6T, on October 29 in New York City, the company’s co-founder Carl Pei has already teased the OnePlus 7 and OnePlus 7T smartphones that will be launched next year.

Pei also revealed that OnePlus team in August this year conducted a 5G test at Qualcomm’s headquarters in San Diego. As we mentioned earlier, the upcoming Mi Mix 3 is the first handset to have 5G support, which obviously makes Xiaomi the first company to adapt to this technology.

But even if OnePlus wants to secure the second spot, there will be companies like Samsung and Huawei it will have to compete with. Also, we will have to wait to see whether it gets 5G connectivity to its smartphones with OnePlus 7 or OnePlus 7T. From what we know, the company plans to hold a launch event in January 2019, so there is a possibility of seeing a device by the company with 5G connectivity then.

At the event, Qualcomm’s Cristiano Amon said that the chipmaker expects to see the launch of at least two flagship smartphones with 5G connectivity in 2019. He further went on to say that while the one flagship will arrive in the first half of the year, the other one will be launched in the second half of 2019.

It has also been announced at the same event that a number of technology companies including HMD Global, Asus, LG, Motorola, OnePlus, Oppo, Sharp, Sony Mobile, Vivo, HTC, Xiaomi, Motorola among others will be using the Snapdragon X50 5G NR modem in their devices and are “committed to 5G in 2019”. The American chipmaker also added that around 18-19 smartphones will be 5G ready in 2019.

Avani Baggahttp://www.gadgetbridge.com
Avani has an immense love for reading, travelling and food, but not necessarily in the same order. Avani almost started pursuing law, but life had other (better) plans for her and she chose to be a writer instead (luckily!) She previously covered technology at Times Internet and wrote about smartphones, mobile apps and tech startups. When she’s not writing, you’ll be able to find her in book stores or catching up on her social life.
Facebook
Twitter
WhatsApp
Linkedin
ReddIt
Email
Previous article
The official images of Honor Magic 2 are out and we love the phone’s design already
Next article
Qualcomm Snapdragon 675 mobile platform unveiled: Everything you need to know