OnePlus TV U series specifications leaked ahead of the launch, to come in three sizes with 4K resolution 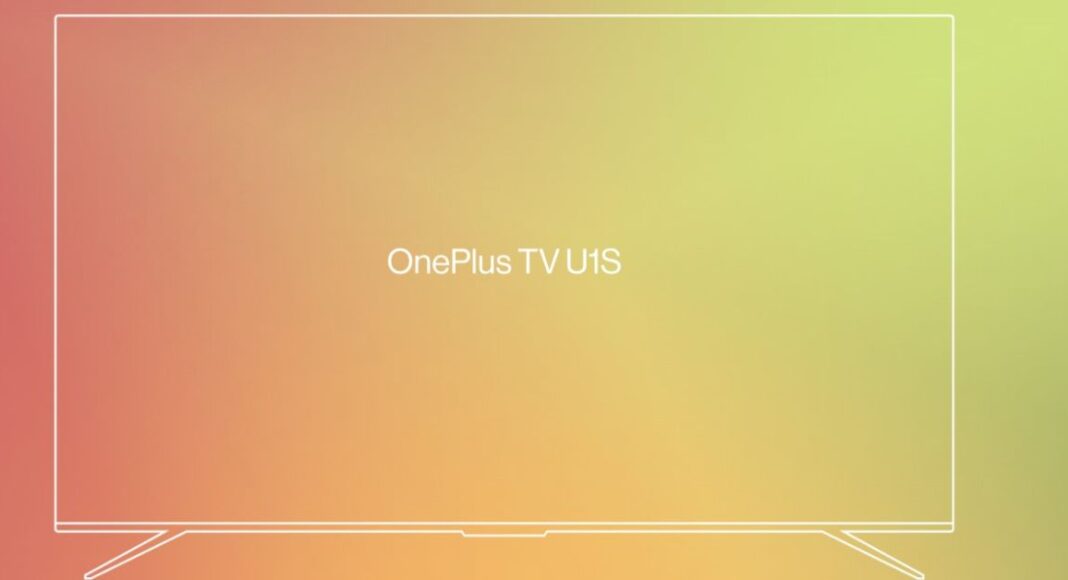 OnePlus Nord CE 5G is scheduled to launch in India on June 10. In addition to the handset, the company will also be unveiling the OnePlus TV U series. The company has been teasing its upcoming smartphone however nothing is being said much about its Smart Television which will release at the same time. But a fresh leak has dropped which has revealed the full specs of the TV just ahead of the launch.

OnePlus TV U series is expected to be available in three different variants with different sizes that will include 50-inch, 55-inch, and 65-inch size models. As per tipster Abhishek Yadav, the top variant from the upcoming Television series by the company would be incorporated with quad-speakers whereas the base versions will pack a dual-speaker setup.

He further revealed that all three models of the OnePlus TV are likely to be available in Ultra-HD (4K) resolution with HDR10+ support. These models will be running Android TV 10 out-of-the-box. Furthermore, the OnePlus TV U1S variants will be supported by built-in Chromecast, Multicast,  Google Assistant, Alexa for voice control and OnePlay 2.0 with Live Channel.

According to the leak, there will be a 30W Dolby Audio system on the Television. The OnePlus TV U series will be backed by 2GB RAM and 16Gb storage. For connectivity, there will be three HDMI ports, two USB ports, dual-band Wi-Fi, Bluetooth, and NFC.

On the other hand, another report by MySmartPrice revealed that the upcoming Smart TVs will be featuring direct LED(DLED) panels with a 60Hz refresh rate and will also offer 300nits brightness.

It should be noted that the last month the company also launched OnePlus TV 40Y1 in India. The 40-inch TV comes with 93 percent coverage of the DCI-P3 colour gamut and Gamma Engine picture enhancer. Additionally, there are two 20W speakers with Dolby Audio support. The 40-inch TV is offered in India with a price tag of Rs 23,999.

To recall, the OnePlus TV U series is scheduled to launch in India on June 10 at 7 PM IST. In addition to the television, the company will also be unveiling the OnePlus Nord CE 5G. The pre-orders are said to begin from the next day of the launch from June 11 for the Red Cable club members whereas the sale will begin from June 16 onwards.

Komila Singhhttp://www.gadgetbridge.com
Komila is one of the most spirited tech writers at Gadget Bridge. Always up for a new challenge, she is an expert at dissecting technology and getting to its core. She loves to tinker with new mobile phones, tablets and headphones.
Facebook
Twitter
WhatsApp
Linkedin
ReddIt
Email
Previous article
OnePlus Nord CE 5G teased to feature a triple rear camera set up with a 64-megapixel primary camera sensor
Next article
Google to follow Apple footsteps and will allow Android users to opt-out of Advertising tracking, later this year