The smartphone has also been listed on Amazon teasing its availability 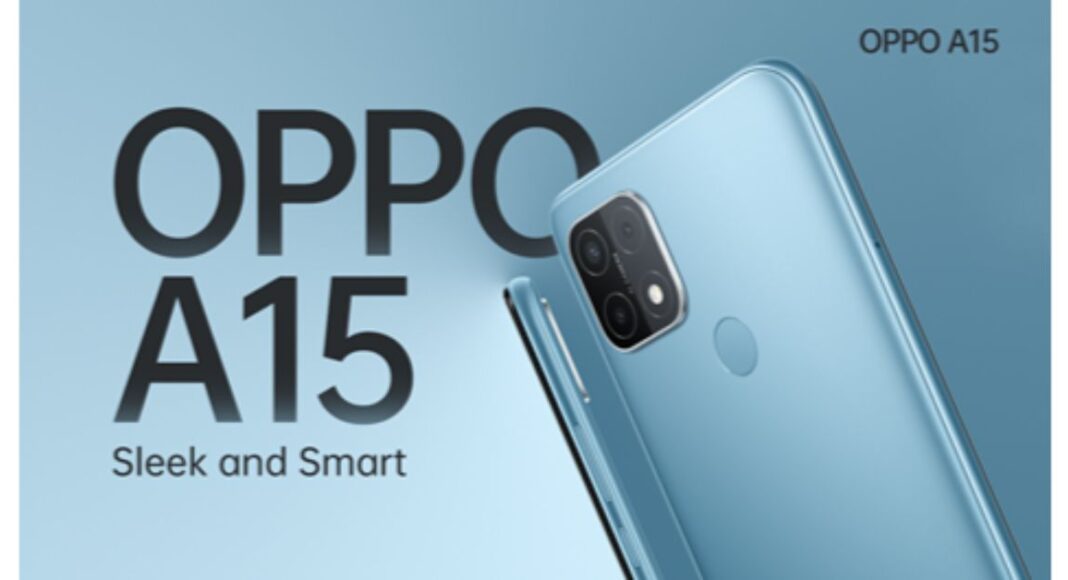 The Chinese smartphone company Oppo is all set to launch a new smartphone in the Indian market. According to the company, Oppo A15 is going to be the next smartphone under the company’s budget segment. Until now the company has just confirmed the name of the smartphone. The teasers suggest the device will be featuring a triple rear camera settled inside a square-shaped module and a rear-mounted fingerprint sensor.

Oppo’s press notes said, “Redefining the market standards, OPPO, a premium global smart device brand has positioned itself as a formidable leader of technology and innovation in the pocket-friendly segment. Strengthening its position in this segment, OPPO recently bolstered its popular A series with the launch of A53 in the Indian market, delivered a perfect amalgamation of style and performance. Committed to make premium technology accessible in this segment and further building on the legacy of the highly acclaimed A series, OPPO is all set to launch A15 in the Indian market soon.”

According to the company, the Oppo A15 will be coming up with a sleek and smart design. The company promises a huge screen along with a 3D curved body design. The company is yet to confirm a concrete timeline for the launch of its upcoming smartphone in India.

Besides this Oppo A15 has also been listed on the e-commerce website Amazon which also did not reveal much about the smartphone but confirmed to be sold via the e-portal. Moreover, the handset has also been spotted listed on US Federal Communications Commission (FCC). The device carries a model number OPPO CPH2185. As per the FCC listing, the back of the phone looks identical to Oppo A15 having triple rear cameras with an LED flash and a fingerprint scanner just below the square-shaped camera module.

In addition to this, the FCC listing also revealed some of the key features of the Oppo smartphone. The phone is going to be backed by a 4,230mAh battery with a 10W charging solution. The volume key and the power button is seen on the right side of the phone while the USB port, speaker, microphone, and a 3.5mm audio jack is positioned at the bottom edge of the phone. The smartphone is confirmed to run ColorOS 7.2.

Komila Singhhttp://www.gadgetbridge.com
Komila is one of the most spirited tech writers at Gadget Bridge. Always up for a new challenge, she is an expert at dissecting technology and getting to its core. She loves to tinker with new mobile phones, tablets and headphones.
Facebook
Twitter
WhatsApp
Linkedin
ReddIt
Email
Previous article
Mi 10T and Mi 10T Pro with 144Hz confirmed to launch in India on October 15
Next article
Logitech M190 wireless mouse launched in India: Price and features inside