The device is powered by a MediaTek processor 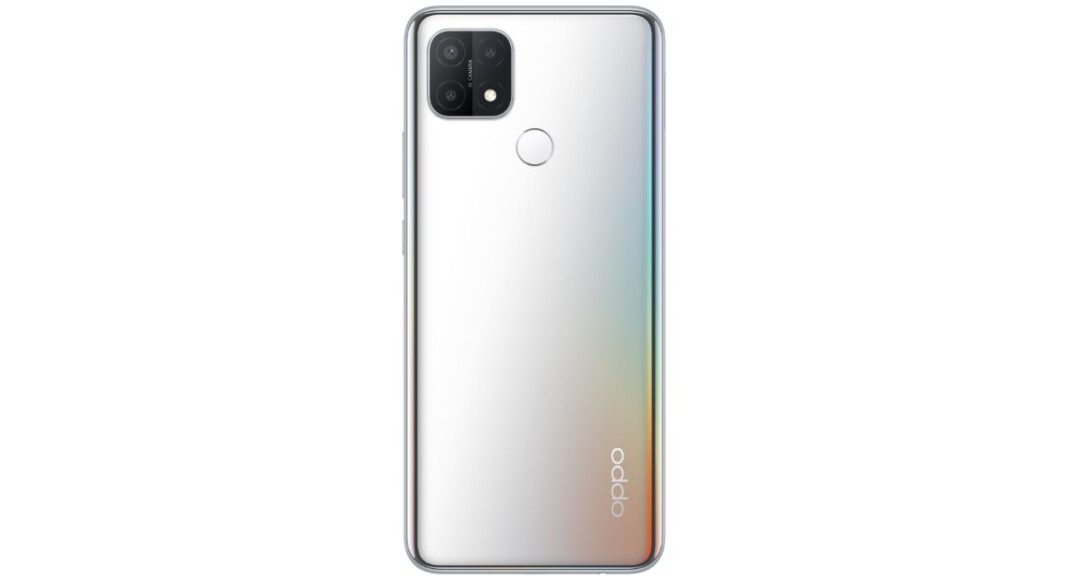 Last week the Chinese smartphone company Oppo announced the launch of its latest budget smartphone Oppo A15s in India. The first sale of the smartphone is now live via Amazon and offline stores in the country. The key features of the smartphone include a triple rear camera set up, a rear-mounted fingerprint scanner and is backed by a 4,230mAh battery.

Oppo A15s first sale in India has gone live today. The device is now up for sale through Amazon and other offline retailers in the country. The new smartphone retails at Rs 11,490 for the single 4GB RAM with a 64GB storage option. The device will be offered in three colour options of Dynamic Black, Fancy White, and Rainbow Silver.

On the purchase of Oppo A15s, there will be few launches offers that can be availed via mainline retail outlets that include a 5% bank cashback on ICICI Bank, Bank of Baroda, Federal Bank and Zest Money with No cost EMI up to 6 months along with zero down payment finance schemes on Bajaj Finserv, IDFC First Bank, HDB Financial, Home Credit, HDFC Consumer loan and ICICI Bank. In addition to this if the purchase is made via Amazon then buyers can avail 10% instant bank discount on HDFC Debit and Credit cards and no-cost EMI for up to 6 months. These offers are valid from December 21 to December 25.

Oppo A15 comes with a 6.52-inch waterdrop display with an 89% screen-to-body ratio and an HD+ resolution. The smartphone runs ColorOS 7.2 based on Android 10. The device is powered by an octa-core MediaTek Helio P35 SoC coupled with 4GB of RAM with 64GB of storage option.

For Photos and videos, Oppo A15s features an AI triple-rear camera setup that includes a 13-megapixel primary sensor. In addition to this, there is a 2-megapixel macro lens and a 2-megapixel depth sensor. The setup includes features such as Night mode, Time-lapse, slow-motion and more. While on the front there is an 8-megapixel sensor for taking selfies and video chatting.

The connectivity options on the phone include Wi-Fi, Bluetooth, GPS among others. In addition to this, there is a rear-mounted fingerprint scanner. The device is fuelled up by a 4,230mAh battery.

Komila Singhhttp://www.gadgetbridge.com
Komila is one of the most spirited tech writers at Gadget Bridge. Always up for a new challenge, she is an expert at dissecting technology and getting to its core. She loves to tinker with new mobile phones, tablets and headphones.
Facebook
Twitter
WhatsApp
Linkedin
ReddIt
Email
Previous articleAndroid 11 based One UI 3.0 update goes live for Samsung Galaxy S20 Series in India: At a glance
Next articleGarena announced a crossover event between Free Fire and One Punch Man