Oppo A16K tipped to arrive in India in January

The device is speculated to be powered by MediaTek Helio G35 SoC. 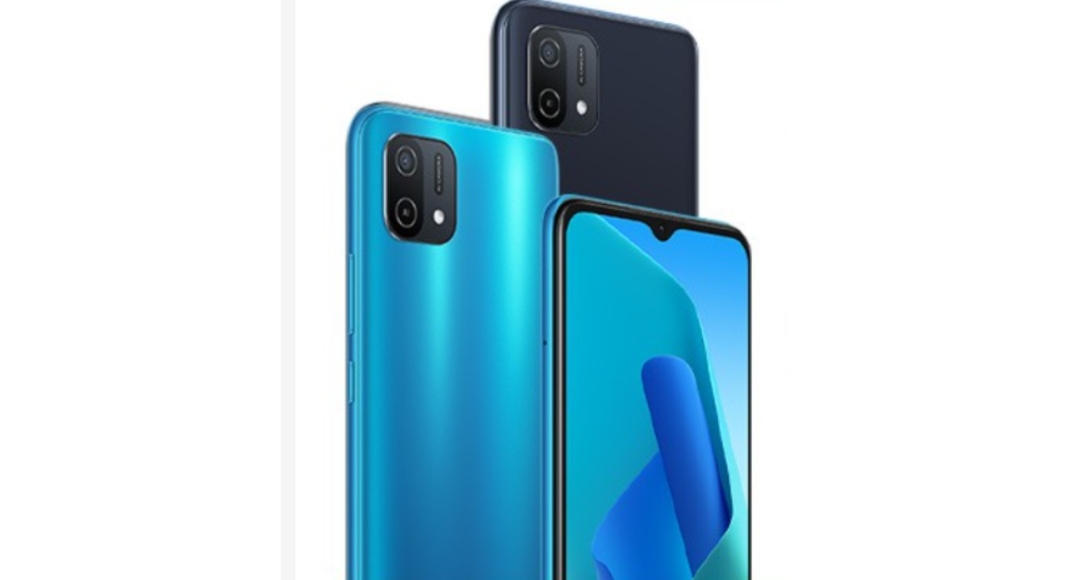 Oppo A16K is tipped to launch in India soon. According to information provided by the tipster, the launch is likely to take place in the coming weeks. However the Chinese smartphone company is yet to confirm the smartphone’s availability in the country. To recall, the device has already landed in the Philippines last month. It is powered by MediaTek Helio G35 SoC. In addition to this, there is a dual rear camera set-up and a waterdrop notch design display.

According to a report citing information from tipster Mukul Sharma, the Oppo A16K India launch is expected to happen in the very first week or in the second week of January 2022. As per tipster, the handset will be released in India with the slogan “live a worthy life.”

Oppo is yet to announce Oppo A16K India launch details but the phone already got released in the Philippines last month in November. There the device is priced at PHP 6,999 that translates to Rs 10,350. The mobile is likely to be available for a similar price or under Rs 15,000 price segment in India.

In India, the Oppo A16K is said to be powered by an octa-core MediaTek Helio G35 SoC, paired with 3GB of RAM and 32GB of storage. In addition to this, the phone may also pack a 230mAh battery that can be charged at a rate of 10W via a USB Type-C port. Also, the mobile phone is expected to have a 6.52-inch HD+ display with a pixel density of 269ppi and a water drop-style notch for the front camera. Moreover, Oppo A16K is slated to have a 13-megapixel primary camera and an 8-megapixel secondary camera on the back. The selfie camera’s specifications have not been revealed.

According to the tipster, the smartphone’s camera features will include night filters, a power saver mode, and improved charging at night. The smartphone is expected to include dual-band Wi-Fi, Bluetooth 5.0, and a 3.5mm headphone jack in terms of connectivity. The smartphone will operate on ColorOS 11.1 based on Android 11.

Komila Singhhttp://www.gadgetbridge.com
Komila is one of the most spirited tech writers at Gadget Bridge. Always up for a new challenge, she is an expert at dissecting technology and getting to its core. She loves to tinker with new mobile phones, tablets and headphones.
Facebook
Twitter
WhatsApp
Linkedin
ReddIt
Email
Previous article
Top 5 ways to use your Android phone or tablet as a second screen
Next article
Xiaomi 11i HyperCharge India price teased: Here’s how much it’ll cost in India