Oppo A5 with 64GB internal storage launched in India: Price and specifications 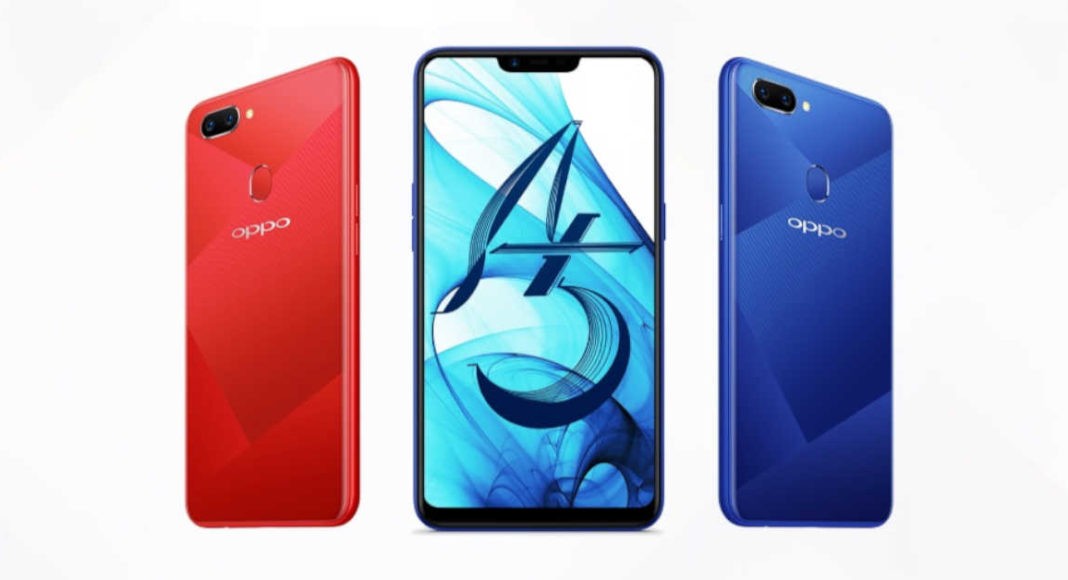 To recall, Oppo A5 was launched in India in August last year and it packed 32GB of internal storage. The newly launched variant is an upgrade over the original one. Oppo A5 64GB has a dual rear camera setup and is touted to come with AI Beauty 2.0 for selfies.

The 64GB storage version of Oppo A5 smartphone is priced at Rs 12,990 in India. The handset is already available for purchase via offline retailers and will be going on sale via online stores starting next week.

At the given price, the smartphone competes with a number of smartphones from Samsung’s Galaxy A and Galaxy M series. Even the base variant of Xiaomi’s Redmi Note 7 Pro is priced closely.

The only difference between the Oppo A5 launched in August and the one unveiled now is the bump in storage. The Oppo A5 smartphone runs Android 8.1 Oreo skinned with ColorOS 5.1 and it features a 6.2-inch HD+ (720×1520 pixels) FullView display that has an aspect ratio of 19:9. The screen of the smartphone comes with a screen-to-body ratio of 87.9%. Powered by Qualcomm Snapdragon 450 processor coupled with Adreno 506 GPU, Oppo A5 comes with 4GB of RAM and 64GB of internal storage. It can also hold a microSD card of up to 256GB.

Gadget Bridge Bureauhttp://gadgetbridge.com
Facebook
Twitter
WhatsApp
Linkedin
ReddIt
Email
Previous article
Samsung Galaxy A90 render video leaked; showcases the slider and rotating camera module
Next article
You can now video chat with up to 50 people at once on Microsoft’s Skype