Oppo A9 with dual rear cameras launched in India: Price details and specifications

Oppo A9 was launched in China earlier this year. 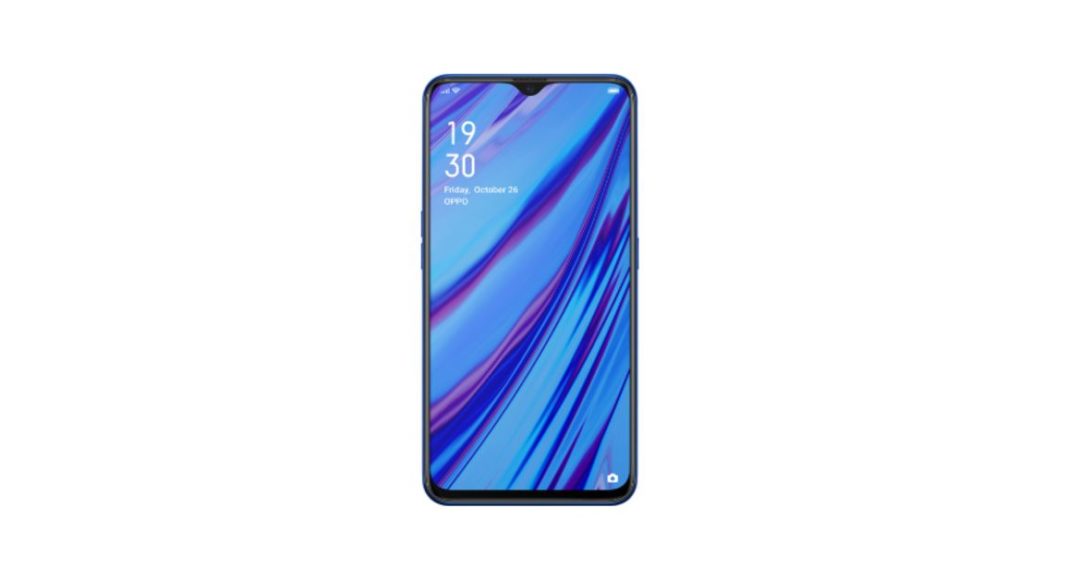 Chinese technology company Oppo has launched its A9 smartphone in India today. The newly launched Oppo A9 handset comes with a dual rear camera setup and it sports a full HD+ display. The device will be available for purchase in the country starting July 20.

The key highlights of the Oppo A9 smartphone include an octa-core MediaTek Helio P70 SoC, a 4,020mAh battery and 128GB of internal storage. The handset runs Oppo’s own ColorOS 6 and it comes with features like Ultra Night and Dazzle Color modes. Oppo A9 comes with some software tweaks like Jyper-boost that are said to enhance its gaming performance.

Oppo A9 price in India

Oppo A9 smartphone is available only in one variant in India that comes with 4GB RAM and 128GB of storage. The device will go on sale in India via online and offline channels starting July 20.

We should point out that at this price tag, Oppo A9 competes with the likes of Samsung Galaxy M30, Realme 3 Pro, Redmi Note 7 Pro and others. The smartphone was launched in China earlier this year at a price of CNY 1,799 (approximately Rs 18,000).

The Oppo A9 smartphone comes with the support of dual SIM cards and runs ColorOS 6 baked on top of Android 9.0 Pie. It sports a 6.53-inch full-HD+ (1080×2340 pixels) display that comes with a waterdrop-shaped notch and a screen-to-body ratio of 90.70%. The screen of the smartphone is protected by a layer of Corning Gorilla Glass 5. Powered by an octa-core Helio P70 SoC, Oppo A9 comes with 4GB of RAM and packs 128GB of internal storage. 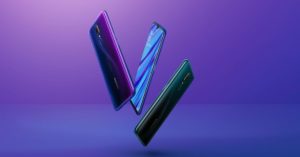 For imaging duties, the Oppo A9 handset comes with a dual rear camera setup that comprises of a 16MP primary sensor with an f/1.8 aperture and a 2MP secondary sensor. An LED flash is also placed right next to the dual rear cameras of the handset. The device also has a 16MP front-facing snapper for selfies and video calls. The Chinese technology brand has said that the selfie camera of the A9 smartphone can recognize over 130 forehead points and also has a face slimming feature.

Oppo A9 houses a 4,020mAh battery and its connectivity options include 4G LTE, Wi-Fi, Bluetooth v4.2, GPS, and Micro-USB with OTG support. Sensors of the newly launched Oppo A9 smartphone include an accelerometer, an ambient light sensor, a proximity sensor, and a gyroscope.

Avani Baggahttp://www.gadgetbridge.com
Avani has an immense love for reading, travelling and food, but not necessarily in the same order. Avani almost started pursuing law, but life had other (better) plans for her and she chose to be a writer instead (luckily!) She previously covered technology at Times Internet and wrote about smartphones, mobile apps and tech startups. When she’s not writing, you’ll be able to find her in book stores or catching up on her social life.
Facebook
Twitter
WhatsApp
Linkedin
ReddIt
Email
Previous articleSound One V9 Bluetooth Wireless headphones launched in India
Next articleVivo Y7s with a 4,500mAh battery launched: Price and specifications