The device sports a total of six camera sensors 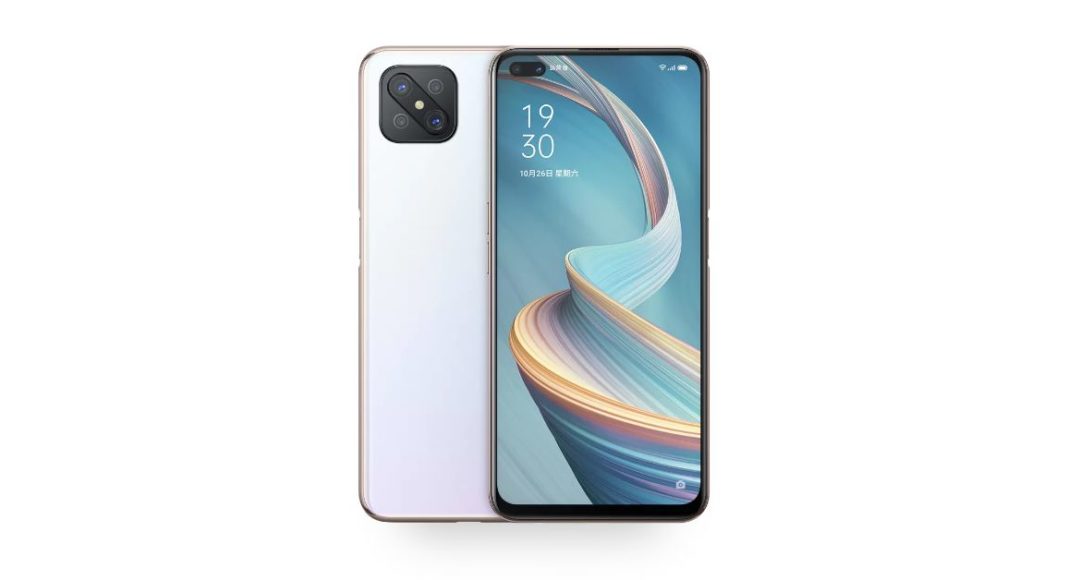 The Chinese smartphone company Oppo today announced the launch of its new smartphone that has been part of the rumour mills for quite some time. Oppo A92s has been officially launched in China with 5G capability. The device comes with a total of six camera sensors on it, four rear and two on the front. Besides this, it includes a side-mounted fingerprint sensor and will be put for sale in its home country on April 29. Read on to know more about the device. 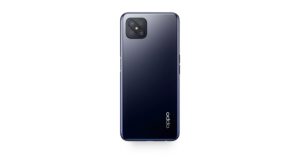 However, not much specifications have been revealed by the company but Oppo A92s comes with a 6.57-inch FHD+ display with 120Hz refresh rate. The company has not revealed the processor’s name but it is confirmed that it is a 5G supported device paired with up to 8GB RAM and up to 128GB storage.

Oppo A92s packs a 4,000mAh battery with 18W fast charging support. In terms of connectivity, the smartphone includes a 5G, 3.5mm audio jack, and USB Type-C port among others. Also, it includes a side-mounted fingerprint sensor to unlock the device.

Komila Singhhttp://www.gadgetbridge.com
Komila is one of the most spirited tech writers at Gadget Bridge. Always up for a new challenge, she is an expert at dissecting technology and getting to its core. She loves to tinker with new mobile phones, tablets and headphones.
Facebook
Twitter
WhatsApp
Linkedin
ReddIt
Email
Previous articleNetflix unlocked its documentary features and series free of cost for students during lockdown
Next article‘Streets of Rage 4’ Battle Mode to hit PS4, Xbox One, Nintendo Switch and PC on April 30