Both the devices are IP68 rated for dust and water resistance 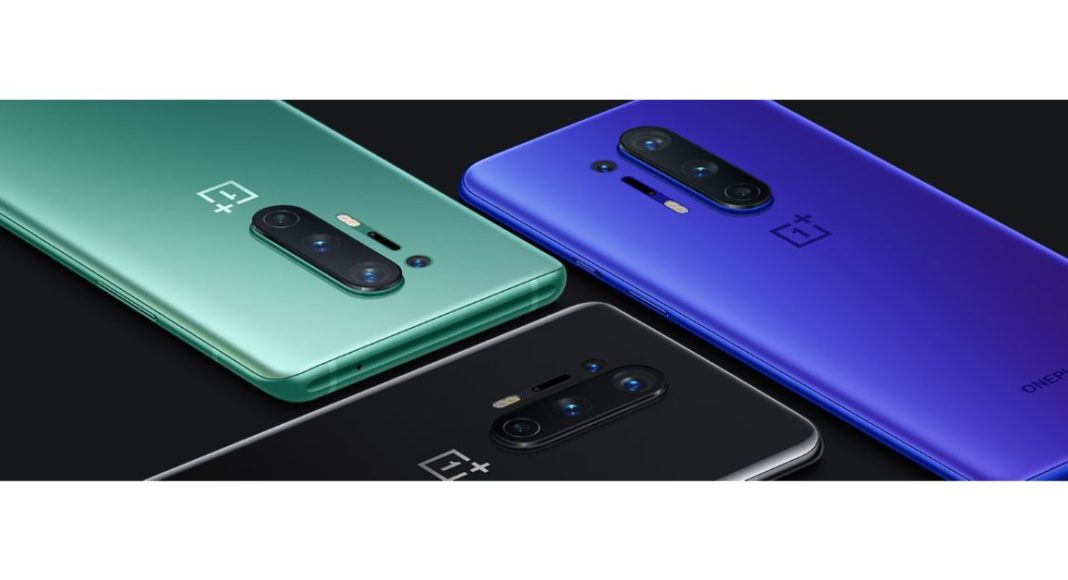 The all new OnePlus 8 series is out in the open. The Chinese premium smartphone company on Tuesday launched its two smartphones in the market  OnePlus 8 and OnePlus 8 Pro via an online launch event amid coronavirus pandemic. Alongside the company also introduces its new OnePlus Bullets Wireless Z earpods.Both the smartphones offers 5G connectivity and to do this the company has provided a Qualcomm Snapdragon 865 processor. The smartphone runs on Android 10, comes equipped with a 48 megapixel image sensor and a 16 megapixel front camera. Both the devices will soon be available in the global market including India but at the moment it will be on sale in US, UK and other european markets. So before the device arrives in indian market, take a look at what the company has to offer.

Both the latest flagship devices by OnePlus will be offered in two configurations 8GB of RAM with 128GB storage and 12GB of RAM with 256GB onboard storage. The price of the regular model that is the OnePlus 8 has been set at  $699 (approx Rs. 53,200) for the 8GB RAM model whereas the 12GB RAM model will be available at $799 (approx Rs. 60,800). It will be offered in two colour options Glacial Green and Interstellar Glow.

Just after the announcement the e-commerce platform Amazon has listed both the smartphones on its website and the notify me button is also live now. However the company did not announce any pricing and availability details of the products for India. But It is expected to be announced by later this or as soon as the lockdown lifts up which has now been extended until May 3.

The OnePlus 8 features a 6.55-inch full-HD+ Fluid AMOLED display with 1080×2400 pixels of resolution and  up to 90Hz refresh rate. It comes with a 20:9 aspect ratio, a 3D Corning Gorilla Glass protection and an in-display fingerprint sensor. . It runs on  OxygenOS on top of Android 10 and is powered by the latest Qualcomm Snapdragon 865 paired with up to 12GB of RAM with 256GB of expandable storage. The device is  IP68 rated for dust and water resistance. It houses a 4,300mAh battery that is supported by Warp Charge 30T. 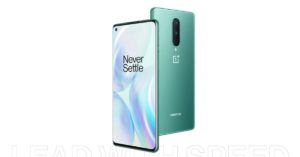 The OnePlus 8 Pro comes with a bigger 6.78-inch QHD+ Fluid AMOLED display along with up to 120Hz refresh rate. It will be offering 1440×3168 pixels of resolution, 19.8:9 aspect ratio and is protected with a layer of 3D Corning Gorilla Glass. The display has been awarded A+ rating by DisplayMate. The smartphone runs on  OxygenOS based on top of Android 10. Under the hood there is Qualcomm Snapdragon 865 paired with up to 12GB of RAM and 256GB of storage. 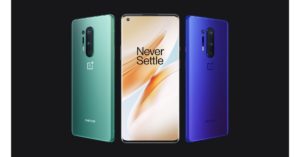 In terms of connectivity there is 5G, 4G LTE, Wi-Fi 6, Bluetooth v5.1, GPS/ A-GPS, NFC, and a USB Type-C port. The sensors on board include accelerometer, ambient light, gyroscope, flicker detect sensor, front RGB sensor, laser sensor, magnetometer, a proximity sensor and an in display fingerprint sensor for biometrics. There is a larger 4,510mAh battery on the OnePlus 8 pro which is supported by Warp Charge 30T and Warp Charge 30 Wireless.

Komila Singhhttp://www.gadgetbridge.com
Komila is one of the most spirited tech writers at Gadget Bridge. Always up for a new challenge, she is an expert at dissecting technology and getting to its core. She loves to tinker with new mobile phones, tablets and headphones.
Facebook
Twitter
WhatsApp
Linkedin
ReddIt
Email
Previous article
LG Folder 2 smartphone launched with ‘SOS Key’, ‘AI Voice Service’ features
Next article
Comparison: OnePlus 8 Pro Vs OnePlus 7 Pro Vs Samsung Galaxy S20+