Full specifications of OnePlus 8 and OnePlus 8 Pro leaked: Will come with Qualcomm Snapdragon 865 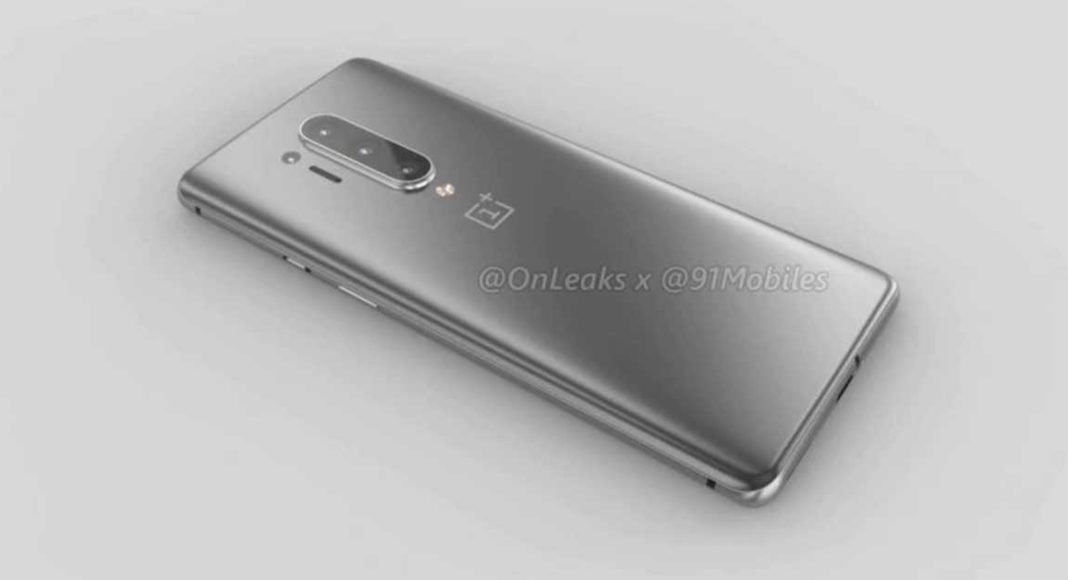 Rumour and reports related to the upcoming OnePlus 8 series have been floating on the web for quite a few months. The Chinese premium smartphone maker is expected to launch the series a bit earlier this year most probably in mid-April. Now according to a fresh leak, full specifications of OnePlus 8 and OnePlus 8 Pro has surfaced. The OnePlus 8 devices are expected to come with a Qualcomm’s Snapdragon 865 processor, a 48-megapixel main sensor, a 16-megapixel selfie camera and a 30W wireless charging support.

According to a tipster, the OnePlus 8 Pro is expected to feature a 6.78-inch QHD+ Super AMOLED display along with 120Hz refresh rate support. The tipster took to Twitter to further reveal the full specifications of the device. It is likely to be powered by Snapdragon 865 combined with 8GB and 12GB RAM options along with 128GB and 256GB of UFS 3.1 internal storage. It is going to come with an IP68 rating for water and dust resistance.

Coming to the OnePlus 8 specification it is stated to come with a 6.55-inch full-HD+ Super AMOLED display with 90Hz refresh rate support. Under the hood, there will be a Snapdragon 865 processor with  8GB and 12GB RAM options. Additionally, it is going to come with a triple camera setup with a 48-megapixel main sensor, a 16-megapixel sensor and a 2-megapixel camera sensor. Similar to OnePlus 8 Pro for selfies it is supposed to feature a 16-megapixel selfie camera. The standard model will house a 4,300mAh battery with 30W Warp Charge 30T support. It might not come with no IP rating.

Komila Singhhttp://www.gadgetbridge.com
Komila is one of the most spirited tech writers at Gadget Bridge. Always up for a new challenge, she is an expert at dissecting technology and getting to its core. She loves to tinker with new mobile phones, tablets and headphones.
Facebook
Twitter
WhatsApp
Linkedin
ReddIt
Email
Previous article
COVID-19 pandemic: Microsoft makes temporary adjustments in Office 365 features
Next article
COVID-19: Bharti Airtel announced free access to its e-book Juggernaut