The smartphone has been launched under the budget segment 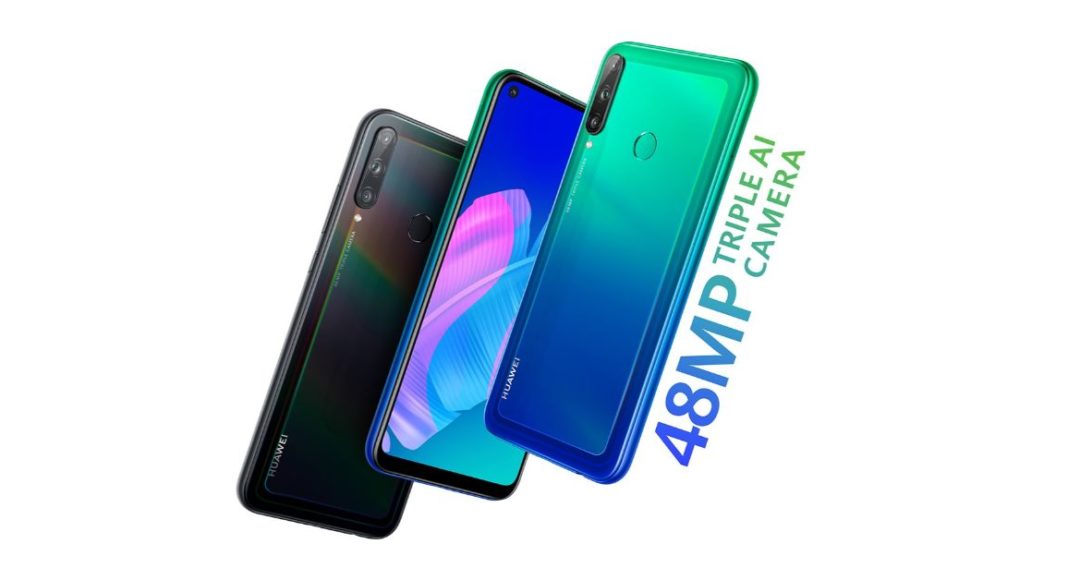 The company has expanded its P40 series by launching Huawei P40 Lite E in the market. The device will be available in a single RAM and storage variant. The 4GB RAM with a 64GB storage option can be purchased at PLN 699 that translates to Rs 13,300. The Huawei smartphone will be offered in two colour options Black and Aurora Blue.

The device has been launched in Poland and will soon make its way to other regions. Later last month the company quietly launched Huawei P40 Lite that comes with a quad rear camera setup and is powered by the HiSilicon Kirin 810 SoC. However, the company is going to unveil its Huawei P40 series at an event on March 26 in Paris. 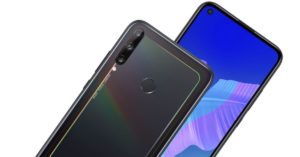 Huawei P40 Lite E comes with a 6.39-inch LCD IPS display with 720 x 1,560 pixels of resolution. The device is powered by in house octa-core Kirin 810 processor with Mali G51-MP4 GPU. It comes with four Cortex-A73 cores clocked at 2.2GHz and four Cortex-A53 cores clocked at 1.7GHz. Moreover, the company offers the phone with 4GB of RAM and 64GB of storage. The internal storage can be expanded up to 512GB using a microSD card.

Talking about the camera capabilities Huawei P40 Lite E features a triple rear camera setup vertically placed on the top left corner. The camera system consists of a 48-megapixel sensor with f/1.8 aperture with an 8-megapixel ultra wide-angle sensor with f/2.4 aperture and a 2-megapixel depth sensor. The smartphone sports an 8-megapixel front-facing camera for taking selfies and video calling.

Komila Singhhttp://www.gadgetbridge.com
Komila is one of the most spirited tech writers at Gadget Bridge. Always up for a new challenge, she is an expert at dissecting technology and getting to its core. She loves to tinker with new mobile phones, tablets and headphones.
Facebook
Twitter
WhatsApp
Linkedin
ReddIt
Email
Previous article
Blaupunkt introduced TS200 Tower speakers in India at Rs 24,990
Next article
Ahead of the launch Oppo Find X2 and Find X2 Pro pricing and full specifications leaked on the web