HomeFeaturedThe Huawei Nova 6 SE seems to have taken a leaf out...

Thanks to a few leaked photographs, we know that the Huawei Nova 6 SE might be launched alongside the Nova 6 5G. 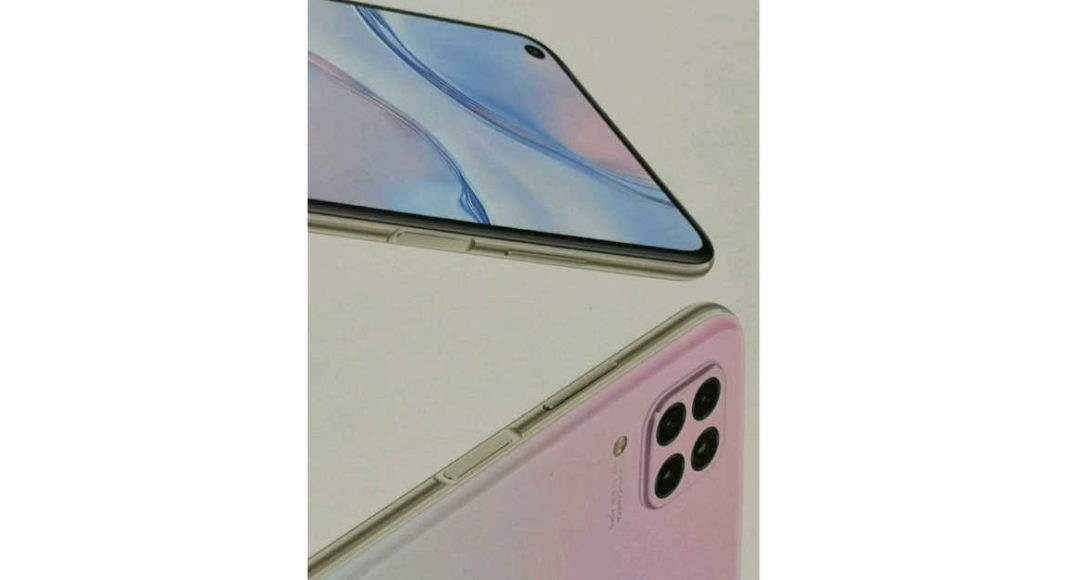 Rumours tell us that Huawei will be announcing the Nova 6 5G on December 5, but we have heard that this may not be the only phone launching on December 5. Thanks to Twitter pages, Huawei Club (@ClubHuawei) and Teme (@RODENT950), which revealed that a new phone called Huawei Nova 6 SE is in the works and might be launched on the same day as the Huawei Nova 6 5G.

If released, the Nova 6 SE will be the second Huawei phone of the SE series. The previous one being the Huawei Mate SE. Apple too released the iPhone SE (special edition) in 2016.

Seems like designers are Huawei got inspired by the latest iPhone 11 series. Well, the Huawei Nova 6 SE looks to be more than just inspired by the iPhone 11 pro. The rear design image which was leaked shows that the camera module is the same as an iPhone 11 Pro’s with an additional camera with the LED flash being below the camera setup.

According to another image leaked online, the phone will be a mid-range device as it is going to run on a Kirin 810 processor. The feature which will set the smartphone apart, if launched, however, is the 40W Super charged fast charging. This is a feature previously seen on the Mate 30 that will come to Huawei Nova 6.

This is Nova 6 SE and it's design is very close to the Nova 5Z and concept of iPhone 12, square or rectangle camera hump become trend in last year when Mate 20 series use it, Apple repositioned it and design trend of 2020 is ready. pic.twitter.com/phFcG4frLT

The phone most likely will have a LED panel with a side-mounted fingerprint scanner which might double as the power button. The device looks like it has a punch-hole display with the hole on the top left corner for the selfie camera. We speculate that the phone in the image is a Huawei Nova 6 SE and has a gradient pink finish, with a gold frame and black borders.

One has to wait for the official announcement by the company to know about the camera’s megapixel definitions, the display quality and other specifications. Hopefully, Things will become clearer on December 5 when these smartphones see the light of day.

Achuuth Karthickhttp://www.gadgetbridge.com
The youngest member of Team Gadget Bridge, he is knowledgable Intern and loves his laptop and mobile phone. He cannot stay without them. He loves to talk about new consumer gadgets and has a bright mind.
Facebook
Twitter
WhatsApp
Linkedin
ReddIt
Email
Previous articleDo you want to pass Cisco 200-901 exam on the first try? Exam Dumps are your best assistants!
Next articleCustomer data breached yet again on OnePlus’s website