HomeMobilesThe live image of the OnePlus 8 Pro surfaced on the web... 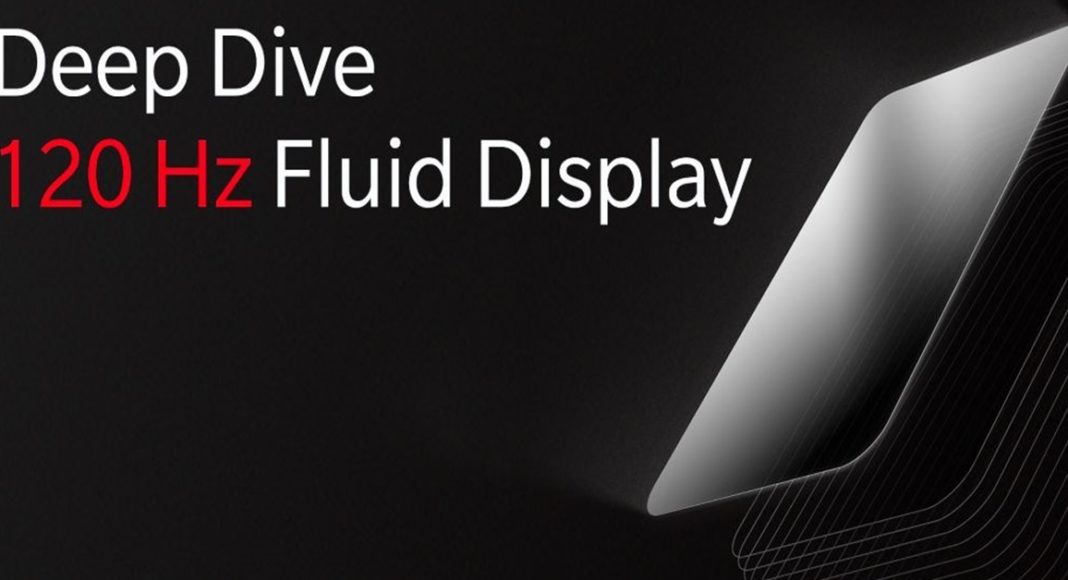 The Chinese Premium smartphone manufacturer, OnePlus, is working on its upcoming OnePlus 8 series. It is supposed to be unveiled in the coming month that is March or in the month of April. Under the new series, the company will be offering three phones namely OnePlus 8, OnePlus 8 Pro and OnePlus 8 Lite. Recently we came through a lot of alleged renders of the forthcoming series. Now that the live photos have been shared, which reveals the blueprint of the leaked OnePlus 8 Pro, let’s talk more about its form factor.

The live image of the OnePlus 8 Pro has been shared via Twitter. The leaked image gives us the idea of how the device is going to look in terms of design. The device is seen donning a translucent cover that protects the device inside the box. Due to the protective sleeve, the back panel colour is not visible but the camera module is already out in the open.

As per the live image, it is clearly noticeable that the OnePlus 8 Pro will be offering a similar camera arrangement that we have already seen on its predecessors that is OnePlus 7. There is a vertically placed camera module in the centre of the device, which houses three camera sensors. In addition to this, there is another camera that is placed separately on the right side of the camera module. That extra camera is supposed to be a 3D ToF camera. Just below the camera module, the LED flash is evident.

Other than that from the previous leaks the OnePlus 8 smartphone is rumoured to come with an IP68 rating, which means the device will be dust and water-resistant. It is reportedly going to be powered by a Qualcomm Snapdragon 865 processor with 8GB and 16GB of RAM. The mobile phone is said to be supported by the Snapdragon X55 modem for 5G connectivity.

It is stated to be housing a punch-hole display with a 6.5-inch curved AMOLED display screen along with 120Hz of refresh rate. In addition to this, the standard model is rumoured to be housing a 4,500mAh battery supported by 50W wired fast charging along with wireless charging support other than the Pro model.

Komila Singhhttp://www.gadgetbridge.com
Komila is one of the most spirited tech writers at Gadget Bridge. Always up for a new challenge, she is an expert at dissecting technology and getting to its core. She loves to tinker with new mobile phones, tablets and headphones.
Facebook
Twitter
WhatsApp
Linkedin
ReddIt
Email
Previous articleRealme X50 Pro 5G with Snapdragon 865 chipset going to launch in India today: How to watch the live stream
Next articleApple might launch AirPods Pro-Lite soon