This feature is currently under research and there is no confirmation when the USC will be available publically. 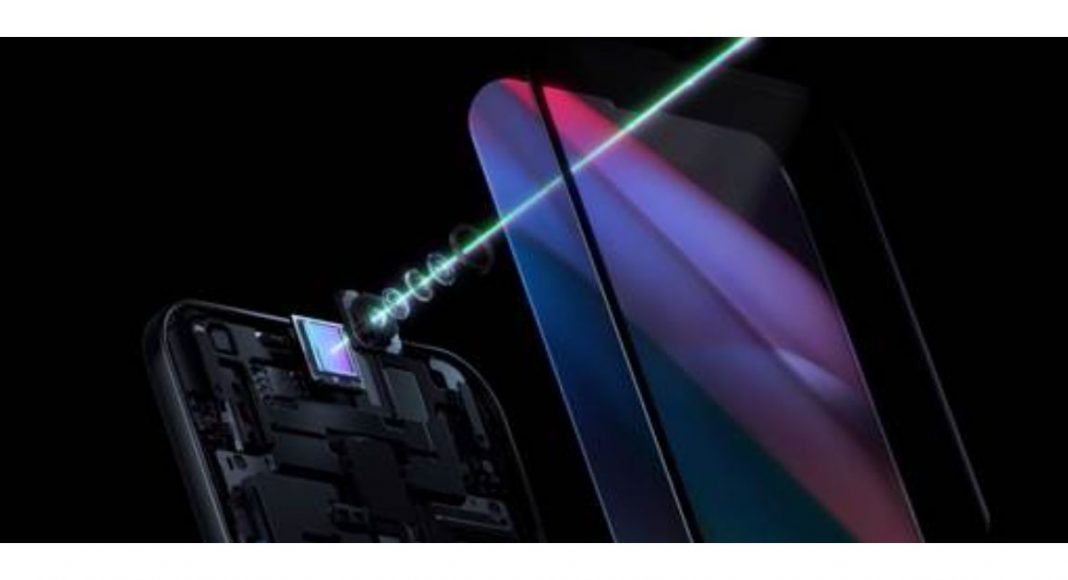 Chinese smartphone brand Oppo today introduced next-generation under-screen camera (USC) technology for smartphones. The new under-screen camera solution is said to be a  perfect balance between screen and camera quality with the combination of the best hardware innovation and OPPO’s proprietary AI algorithms. The new USC maintains the integrity and consistency of the entire screen, both during use and while on standby.

Recently, we have seen ZTE introduce the Axon 30 smartphone featuring an under-display selfie camera. A prototype device featuring OPPO’s next-generation under-screen camera in 2019 had a highly transparent screen over the selfie camera lens. But that was never released in the market but now the firm has introduced next-generation under-screen camera (USC) technology, which is the perfect balance between display and image quality. 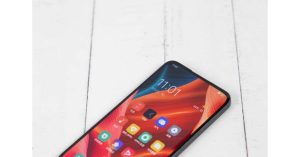 During the development phase, the key challenge which the company came across was that the regular OLED panels are not transparent, in order for the under-screen camera to function, the pixel geometry and drive circuits corresponding to the display area directly above the camera sensor have to be redesigned to enhance light transmittance. Secondly, the display area above the camera was modified to increase transparency to ensure that the OLED display still delivers a level of quality consistent with the rest of the display.

Oppo said that it has developed a proprietary display control algorithm to effectively manage the brightness and colour difference so that the display area above the camera functions as well as the rest of the display. The next challenge was the under-screen camera image optimization so it has developed its own AI algorithms for anti-diffraction, AWB, and HDR to boost image quality captured using the USC with limited incoming light. Oppo has also trained its AI diffraction reduction model using tens of thousands of images to control problems caused by diffraction at the light source, allowing users to capture clearer, more natural-looking images. 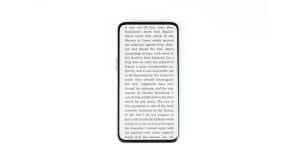 For a consistent display quality, Oppo shrank the size of each pixel without decreasing the number of pixels to ensure a 400-PPI high-quality display even in the camera area. Also, it has given traditional screen wiring a transparent makeover. High-precision manufacturing engineering and a refined design have also reduced the width of the wiring by 50%, creating a smoother visual experience.

According to Oppo, the current industry standard in under-screen camera technology is for the 1-pixel circuit to drive 2 pixels (“1-to-2”) in the screen area above the camera, but this results in significantly poorer display quality for images and text. So the latest technology that the company has introduced uses its proprietary screen technology where each pixel circuit drives only 1 pixel (“1-to-1”), the chromaticity and brightness of the entire screen can be precisely controlled with a deviation of about 2%.

For reading e-books, browsing the news, or navigating with maps the under-screen camera technology lets the accurate display of smaller fonts and better preservation and representation of textural details and colours.

Komila Singhhttp://www.gadgetbridge.com
Komila is one of the most spirited tech writers at Gadget Bridge. Always up for a new challenge, she is an expert at dissecting technology and getting to its core. She loves to tinker with new mobile phones, tablets and headphones.
Facebook
Twitter
WhatsApp
Linkedin
ReddIt
Email
Previous articleLenovo Legion 5 laptop review: For work and play
Next articleLG Gram 2021 laptops with 11th Gen Intel Core processor and Iris X graphics launched in India