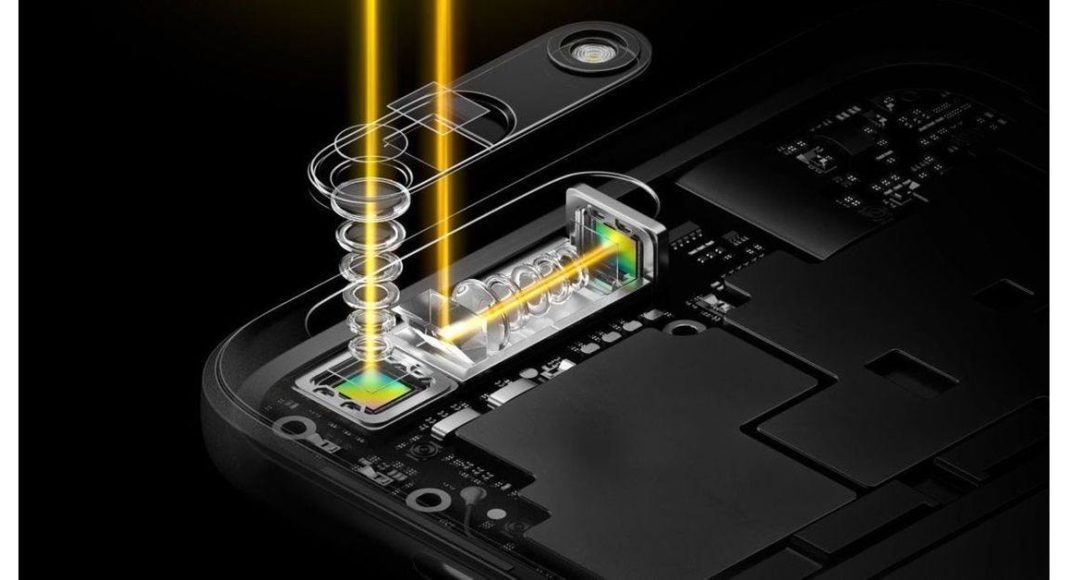 Rumours are rife that Oppo would be launching a new feature for its F19 and F19 Pro models. If you have heard about it and are anticipating the same, which we are about to tell you then you are correct. Yes, it is the 10x Hybrid Optical Zoom Technology. This technology would help users to capture pictures with 10x zoom without losing much of the quality.

There are also rumours that the Chinese smartphone manufacturer Huawei is also launching a similar feature for a smartphone that is supposed to be called P30 Pro. This phone is slated to launch in 2019. Coming back to Oppo F19 and F19 Pro, there is a major tipster who claims that Oppo is going to launch the 10x Hybrid Optical Zoom Technology for the two Oppo models early next year. It is expected to launch in February to be specific. Probably around Mobile World Congress (MWC).

Though this might be quite a big news for camera geeks and Oppo fans, the company is not the first one to come up with this technology. The early bird of this feature’s launch is Samsung, which released the 10x optical zoom in its Galaxy K Zoom. However the Samsung phone had a big zoom lens at the back, while the new smartphones by Oppo would have a smaller lens array.

SlashLeaks has revealed the feature and that has given us some more information about the Oppo F19 and F19 Pro smartphones. We are one step closer in knowing about the camera enhancement. It seems that the upcoming technology would be similar to 5x lossless zoom which was launched back in 2017 by Oppo.

Right now, the feature with Oppo’s announcement about it and a hint of what it would be like on the basis of SlashLeaks has put us in an anticipatory phase. The phase—where you feel what something would be like but cannot ascertain it—is the most exciting one. We might be able to see a glimpse of this technology at the upcoming Consumer Electronics Show in Jan or MWC in Feb.