Oppo’s foldable phone to be showcased at MWC 2019 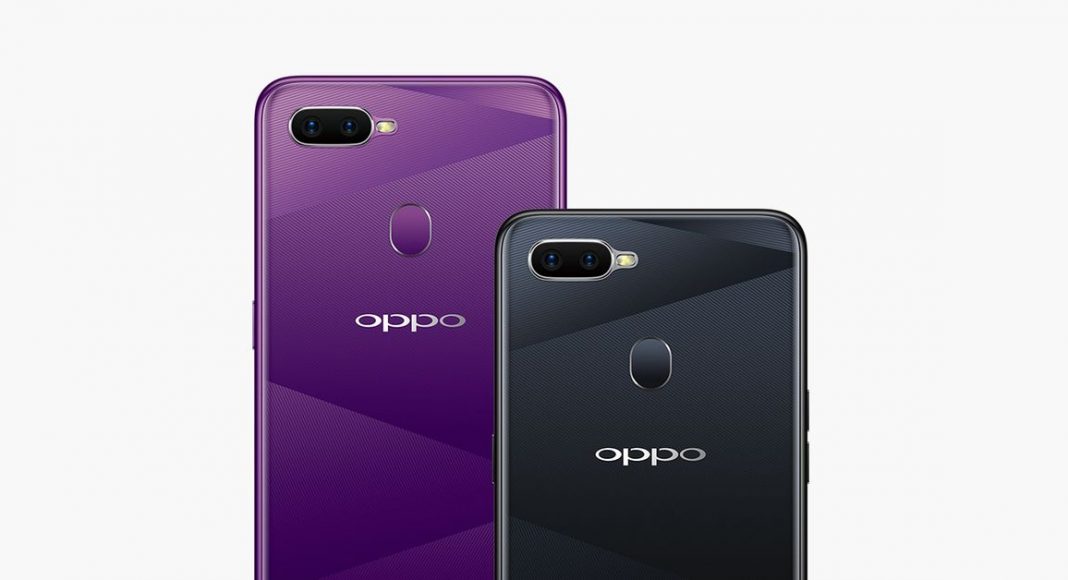 The confirmation comes from Oppo‘s product manager Chuck Wang who has also said that the smartphone maker will showcase its foldable phone at the Mobile World Congress that is scheduled to happen in February 2019 in Barcelona.

However, he did not give any other details or specifications about the upcoming phone.

Wang also disclosed that Oppo is working on a 5G smartphone that will be released in 2020 and the company is also eyeing to launch its first smartphone with a display cut-out in the same year. It is worth noticing that Samsung also spoke about cut-out displays or Infinity O screen at its developer conference. The South Korean technology giant will be incorporating the feature in its upcoming Galaxy A8S smartphone. A report also suggests that Huawei will also be launching a smartphone with a cut-out display.

The 5G race has also begun among technology companies. One smartphone in Samsung’s upcoming Galaxy S10 lineup will reportedly come with 5G connectivity. OnePlus too has confirmed that it is working on a 5G smartphone, but it may launch it as a part of a separate range altogether. Even Xiaomi and Lenovo are said to be working on 5G devices that are expected to launch in 2019.

Coming back to foldable phones, we definitely expect to see them grab some spotlight next year. As we mentioned earlier, Samsung Galaxy F foldable phone is expected to make a presence at the upcoming Mobile World Congress 2019. Besides that, we will also get to see Huawei’s foldable device at the event.

Consumer electronics maker LG will also be showcasing its foldable phone at CES 2019, which will be held Las Vegas in January next year. Other than this, Chinese smartphone manufacturer Xiaomi is also said to be working on a phone that has a folding display, although not much is known about it.

Gadget Bridge Bureauhttp://gadgetbridge.com
Facebook
Twitter
WhatsApp
Linkedin
ReddIt
Email
Previous article
Be careful, you might get soaps instead of OnePlus 6T if you order from Amazon
Next article
This smartphone company is reportedly on the verge of bankruptcy after its chairman lost $144 million at a casino