Samsung Galaxy S10 to come with a 6.7-inch, six-cameras and 5G: Report 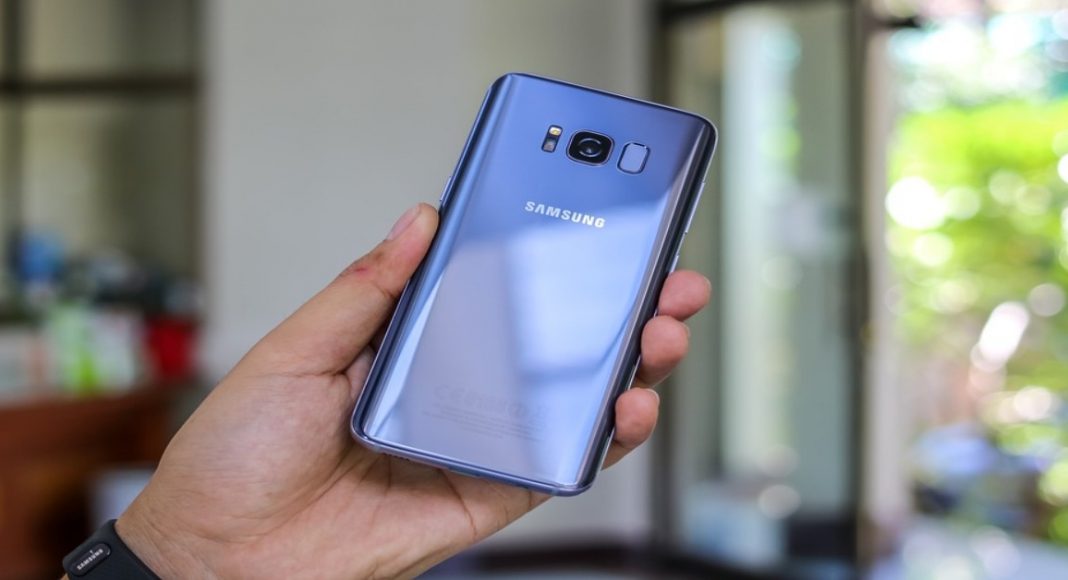 Samsung’s tenth anniversary Galaxy S10, which has been codenamed ‘Beyond’ will not come in three variants. Instead, a report in The Wall Street Journal has suggested that the smartphone will have four variants. Among these, the fourth one that has just newly been discovered is codenamed ‘Beyond X’ and it will come with six cameras, sport a 6.7-inch display and come with 5G connectivity.

Earlier, reports had suggested that Samsung has been working on such a smartphone for its Galaxy S10 series, but it was expected to be one among the three that were being talked about. The fact that there is a fourth device in the lineup has newly surfaced.

The other three models of Samsung Galaxy S10 are expected to sport displays that range from 5.8-inches to 6.4-inches in size. They are also said to feature three to five cameras in total.

The Wall Street Journal report further said that the Android smartphone will come with six cameras in total — four on the back panel and two selfie cameras. The cameras are said to come with more zoom options and provide more depth information, that will result in smarter background defocus modes or portrait modes. They will also come with AR apps.

Other reports about Samsung Galaxy S10 lineup say that the range will have a budget model and one among the smartphones will come with an in-display fingerprint sensor and ‘punch-hole’ selfie camera, which looks like the Infinity O display that the company showcased at its developer conference.

Samsung is also said to be adding reverse wireless charging technology to its smartphones. This would mean that Galaxy S10 models would be able to share their battery life with other devices. We earlier saw this technology in Huawei’s Mate 20 Pro mobile.

The report in The Wall Street Journal said the entire S10 lineup would be announced by Samsung in mid-February. The three models will hit the market before the fourth ‘Beyond X’ does. This is because the smartphone model will come with 5G connectivity, meaning that it wouldn’t be shipped till 5G networks are available, which may extend till next spring.

Avani Baggahttp://www.gadgetbridge.com
Avani has an immense love for reading, travelling and food, but not necessarily in the same order. Avani almost started pursuing law, but life had other (better) plans for her and she chose to be a writer instead (luckily!) She previously covered technology at Times Internet and wrote about smartphones, mobile apps and tech startups. When she’s not writing, you’ll be able to find her in book stores or catching up on her social life.
Facebook
Twitter
WhatsApp
Linkedin
ReddIt
Email
Previous article
Nexstgo forays into India with its Primus laptops
Next article
This is how much OnePlus’ 5G smartphone may cost