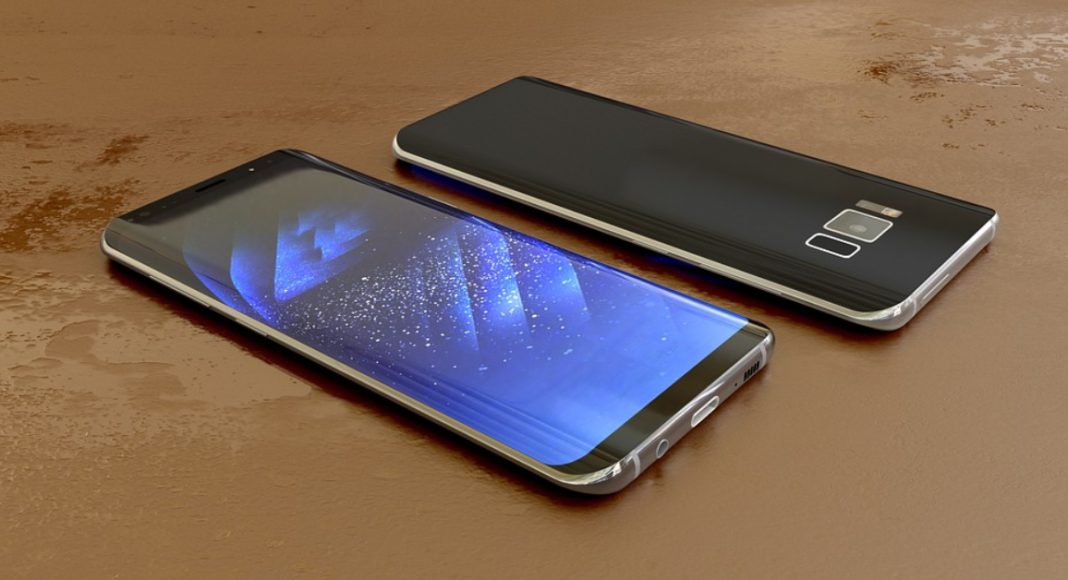 Samsung Galaxy S10’s launch may be months away. But that doesn’t stop speculations and reports about the upcoming device from surfacing online. And the latest leak about Samsung Galaxy S10 comes from tipster Evan Blass.

According to the renowned leakster who managed to obtain some details about the upcoming flagship smartphone, Samsung Galaxy S10 will come with a ‘punch hole’ selfie camera, which sounds like the Infinity-O display that the technology giant spoke about at its developer conference last week. Besides Infinity-O display, Samsung had also spoken about its Infinity U and Infinity V notch styles.

The smartphone will sport an ultrasonic in-display fingerprint scanner and come with three cameras. Apart from the primary sensor, the device will come with wide-angle and telephoto lenses.

According to previous reports, Samsung Galaxy S10 will not come with an iris scanner. Instead, it is opting for an ultrasonic in-display fingerprint sensor like we mentioned earlier.

It has also been reported that Samsung plans to dedicate 30% of Galaxy S10’s screen to the fingerprint sensor. This basically means that the user will be able to unlock the device by placing his finger anywhere on that area of the display. This, according to us, is definitely a plus and we are looking forward to it.

The smartphone will compete with the likes of Apple’s current flagship – iPhone XS Max – and Huawei Mate 20 Pro.

It has been said that Samsung is planning three smartphones in the Galaxy S10 lineup instead of the usual two. Reports have also suggested that Samsung’s smartphone will make a debut at the Mobile World Congress 2019 which will be held in Barcelona, Spain.

Samsung’s foldable smartphone, which the company showcased at its developer conference last week, will reportedly be launched along with the upcoming Galaxy S10 smartphones. What we saw last week was only a prototype and Samsung is said to be still working on it.