The device comes with a triple rear camera setup. 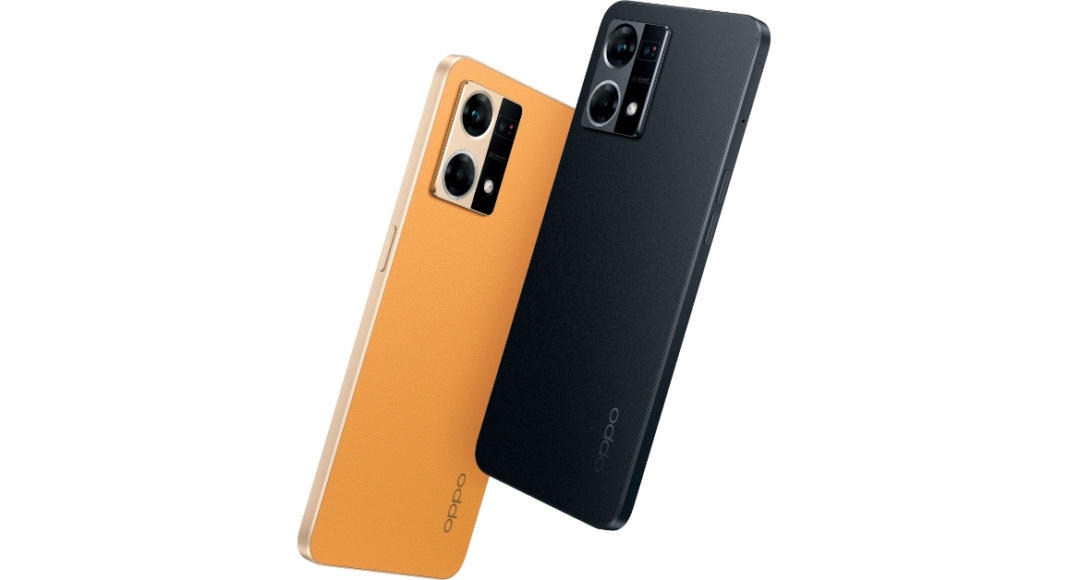 The Oppo F21 Pro and Oppo F21 Pro 5G have made their official debut in India today. The Oppo F21 Series is the successor to last year’s Oppo F19 lineup. Both the devices have an Orbit Light that serves as a notification indicator on the back. Both the phones also feature a triple rear camera setup.

The price of the Oppo F21 Pro in India is Rs 22,999 for the 8GB RAM with 128GB storage variant. The phone is available in two colours: Cosmic Black and Sunset Orange, with the latter featuring a Fibreglass-Leather design with a grain texture on top and will be available for purchase starting April 15.

The Oppo F21 Pro 5G, on the other hand, costs Rs 26,999 in India for the same 8GB RAM with 128GB storage configuration. The 5G model is available in two colours: Cosmic Black and Rainbow Spectrum. The device will be up for sale from April 21 in the country.

The Oppo F21 Pro and F21 Pro 5G come with 10% bank cashback and no-cost EMI options as part of their launch offers. 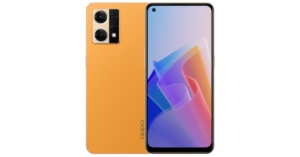 The F21 Pro has a 4,500mAh battery that can be charged at 33W using SuperVOOC. For connectivity, the phone has 4G LTE, Wi-Fi, Bluetooth v5.1, a 3.5mm headphone jack, and a USB Type-C port. The device includes sensors such as a proximity sensor, an optical sensor, an accelerometer, a gravity sensor, a gyroscope, a pedometer, a geomagnetic sensor, and a fingerprint sensor for biometric authentication.

On the other hand, the Oppo F21 Pro 5G has a 6.4-inch full-HD+ AMOLED display with a 60Hz refresh rate. It runs on Android with ColorOS 12 on top. The phone has an octa-core Qualcomm Snapdragon 695 processor and 8GB of RAM along with 128GB of internal storage. 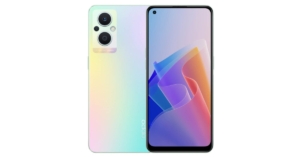 It has a triple-camera setup on the back, with a 64-megapixel primary sensor, a 2-megapixel depth sensor, and a 2-megapixel macro shooter. At the back of the 5G phone are Dual Orbit Lights. The Oppo F21 Pro 5G has a 16-megapixel front-facing camera for taking selfies and video calls.

The Oppo F21 Pro 5G comes with the same 4,500mAh battery as the F21 Pro, as well as 33W SuperVOOC charging. On the connectivity front, it has 5G, 4G LTE, Wi-Fi, Bluetooth, GPS/ A-GPS, and a USB Type-C port. The phone also has a fingerprint sensor embedded in the display.

Komila Singhhttp://www.gadgetbridge.com
Komila is one of the most spirited tech writers at Gadget Bridge. Always up for a new challenge, she is an expert at dissecting technology and getting to its core. She loves to tinker with new mobile phones, tablets and headphones.
Facebook
Twitter
WhatsApp
Linkedin
ReddIt
Email
Previous articleFinding Similar Images Using Google’s Site Search Is An Easy Task, Here Is How
Next articleAmazon Quiz Answers Today 13 April 2022: Participate to win Rs 30,000