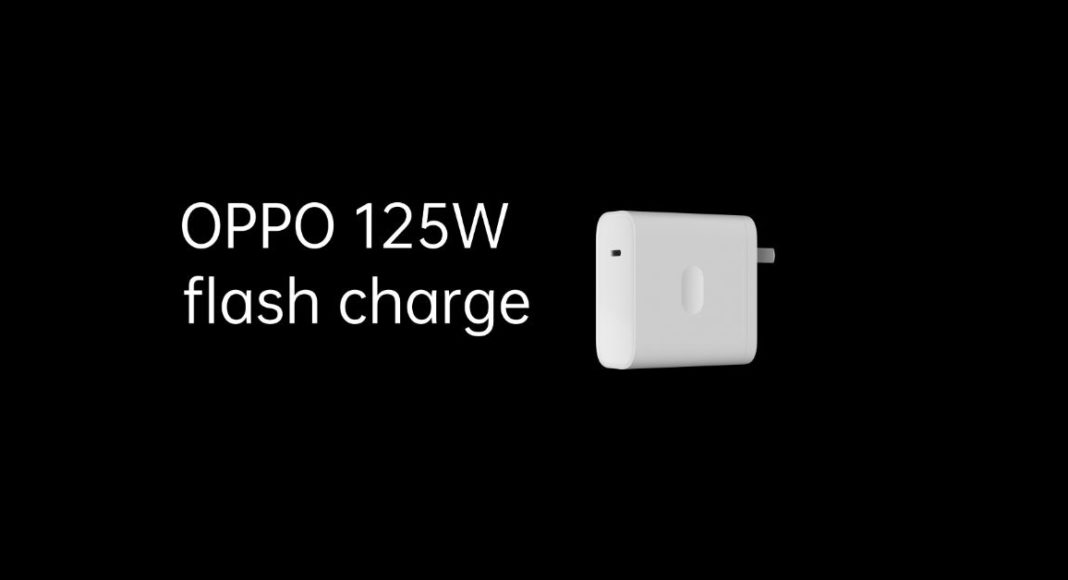 Until now 125W flash charge technology is most advanced in the mobile phone industry with advanced encryption algorithms and strict temperature control regulators, it enables the safe and efficient use of the flash charging device. The 125W system makes use of the direct charging technology which is capable of charging a 4000mAh battery up to 41% in 5 minutes and fully charge it in 20 minutes. According to the company, it is compatible with previous SuperVOOC and VOOC flash charge protocols and it also supports mainstream protocols including 65W PD and 125W PPS. 125W flash fast charging tech can also support a charging scheme of up to 20V 6.25A and has significantly improved power density properties in order to effectively reduce charging time whilst simultaneously not increasing the size of the charger in terms of technical design. Whereas the battery it is said to equip double-6C cells.  The company has added on the safety front 10 additional temperature sensors which monitor the charging status and ensure maximum safety during charging. In addition to this, the platform uses fuse overvoltage protection measures, Type-C to Type-C wire as well as a 128-bit high-strength encryption algorithm to enhance safety.

While the 65W AirVOOC wireless flash charge can fully charge a 4000mAh battery in 30 minutes. The system comes with reduced interference in frequency and enabled wireless charging. It also offers five-fold safety protection measures along with foreign object detection functions. The 65W AirVOOC wireless flash charge is compatible with the Qi standard for a super-fast charging experience. The charger comes with a sculpted glass which is made of moldless rapid prototyping technology. While the bottom is equipped with a semiconductor cooler in order to adjust the heat entering and exiting thereby ensuring that the handset is not hot after the appliance has been charged. For this, the back of the phone is kept over 2℃ lower than that of only using the fan to dissipate heat. 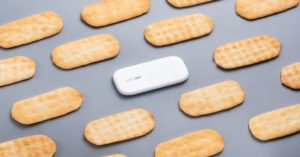 Today, we also saw the world’s smallest and thinnest 50W mini SuperVOOC charger, and the 110W mini flash charger that comes with dual-level architecture. According to the company, the 50W mini SuperVOOC charger is smaller in size similar to a business card holder with a thickness of only 1.05cm. It can be easily carried in a Shirt’s pocket as well as coat pockets and is compatible with VOOC protocols supporting 27W PD and 50W PP that can also charge mobile phones as well as laptops. 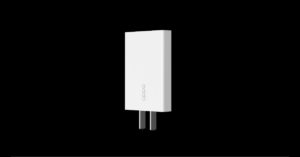 Whereas the OPPO’s 110W mini flash charger is built upon the combination of laminate and compact structures which minimizes its size to just 35.76 cm³ – similar to the size of a normal 18W charger. It is compatible with SuperVOOC up to 65W, VOOC up to 30W, with an output of PD at 65W and Quick Charge at 36W. It can charge Huawei P40 Pro at 18W, Xiaomi Mi 10 Pro at 30W and MacBook Pro at 65W.

Komila Singhhttp://www.gadgetbridge.com
Komila is one of the most spirited tech writers at Gadget Bridge. Always up for a new challenge, she is an expert at dissecting technology and getting to its core. She loves to tinker with new mobile phones, tablets and headphones.
Facebook
Twitter
WhatsApp
Linkedin
ReddIt
Email
Previous articleReliance AGM 2020: After Facebook, Intel and Qualcomm, Mukesh Ambani’s Jio Platforms now welcomes Google as its new Partner
Next articleJio Glass: Reliance Jio showcases this Mixed Reality device to make digital interactions feel real