The teaser has suggested that two colour variants of Oppo K3 will be launched. 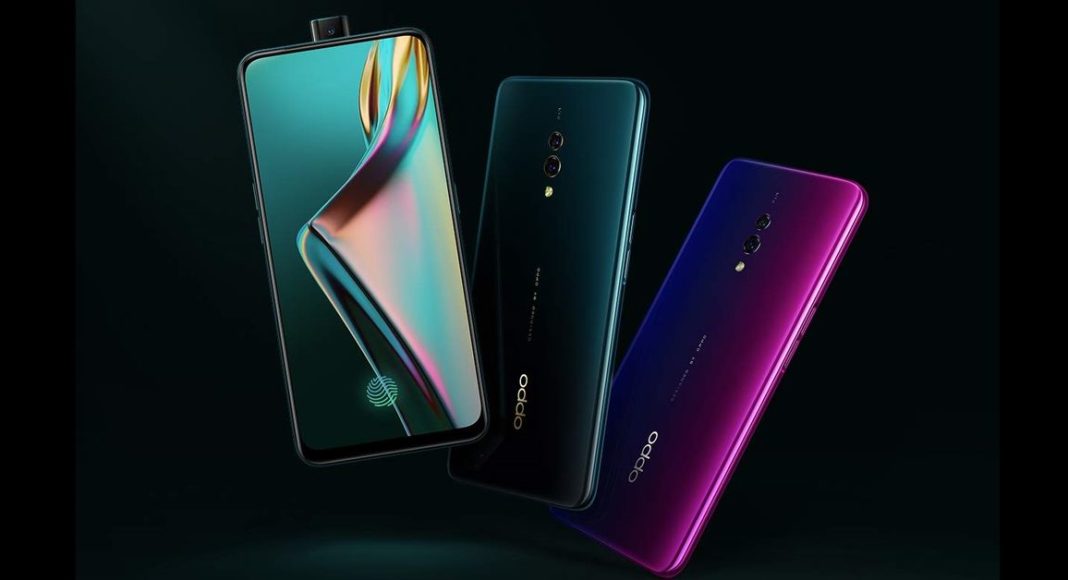 Chinese technology brand Oppo is all set to launch its K3 smartphone in India soon. While this was considered to be a speculation till now, a dedicated page on Amazon India has been updated to reveal the launch date of the upcoming device. According to the teaser, Oppo K3 will be launched in India on July 19. The website has also added a ‘Notify Me’ button and started taking registrations for the device.

We should mention that Oppo K3 was launched in China in May this year, so we already know what to expect from it. The key specifications of the handset include a pop-up selfie camera, an in-display fingerprint scanner, VOOC 3.0 fast charging and Qualcomm‘s Snapdragon 710 processor.

Since Amazon India has shared the teaser of the handset, it is easy to figure out that Oppo K3 smartphone will exclusively be available on the e-commerce website. The pricing and the availability of the Oppo K3 are not known yet and we will have to wait till July 19 to know the exact details. As of now, from the teaser of the smartphone we know that it will be available in two colours – Purple and Black. It can also be seen that the device will come with a gradient finish.

Although the India pricing of the smartphone is not available yet, it is expected to be similar to its cost in China. 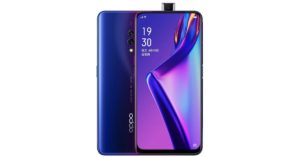 Oppo K3 smartphone has support for dual SIM card and it runs Android 9.0 Pie skinned with ColorOS 6.0. The handset sports a 6.5-inch full-HD+ (1080×2340 pixels) AMOLED display that has an aspect ratio of 19.5:9 and comes with a DC dimming feature. The screen of the device also has a fingerprint scanner embedded on it and the company has touted its compensating projection technology saying that it enables faster unlock.

Powered by Qualcomm’s Snapdragon 710 SoC, Oppo K3 comes with up to 8GB of RAM and 256GB of storage. The device has a 16MP pop-up selfie camera and on its back, there is a dual rear camera setup that consists of a 16MP sensor and a 2MP sensor. The handset by Oppo houses a 3,765mAh battery that has support for VOOC 3.0 fast charging capabilities.