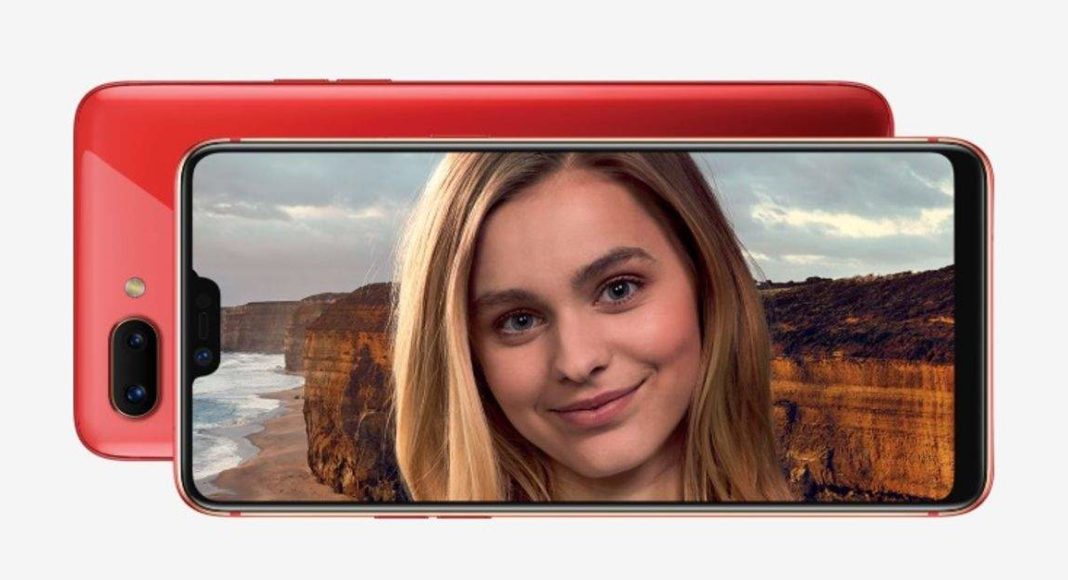 Oppo’s latest R15 Pro smartphone is only available in 6GB RAM/128GB storage variant in India and is priced at Rs 25,990. The device has been launched in Cosmic Purple and Ruby Red colours in the country and can be picked up from Amazon’s India website. As a part of launch offers, Amazon is offering an exchange of up to Rs 8,938 in lieu of your old device.

Now, let’s talk about the specifications of the new offering by Oppo. Oppo R15 Pro mobile features a 6.28-inch full HD+ on-cell OLED display that has an aspect ratio of 19:9. The display of the smartphone has a resolution of 2280×1080 pixels. Powered by the Qualcomm Snapdragon 660 processor paired with an Adreno 512 GPU, Oppo R15 Pro comes with 6GB of RAM and 128GB of internal storage. If you require more storage, you can install a microSD card of up to 256GB.

Oppo R15 Pro runs Google’s Android 8.1 Oreo operating system skinned with the company’s own ColorOS 5.0. The device packs a 3,430mAh non-removable battery that supports Oppo’s VOOC Flash Charge technology which, according to the company, has the capability of delivering two hours of talk time with five minutes of charging.

Avani Baggahttp://www.gadgetbridge.com
Avani has an immense love for reading, travelling and food, but not necessarily in the same order. Avani almost started pursuing law, but life had other (better) plans for her and she chose to be a writer instead (luckily!) She previously covered technology at Times Internet and wrote about smartphones, mobile apps and tech startups. When she’s not writing, you’ll be able to find her in book stores or catching up on her social life.
Facebook
Twitter
WhatsApp
Linkedin
ReddIt
Email
Previous article
Bose is getting noise-cancellation to cars
Next article
Huawei Y9 (2019) with four cameras launched in India: Price, specs and more