Oppo Reno is all set to launch today: How to watch the live stream 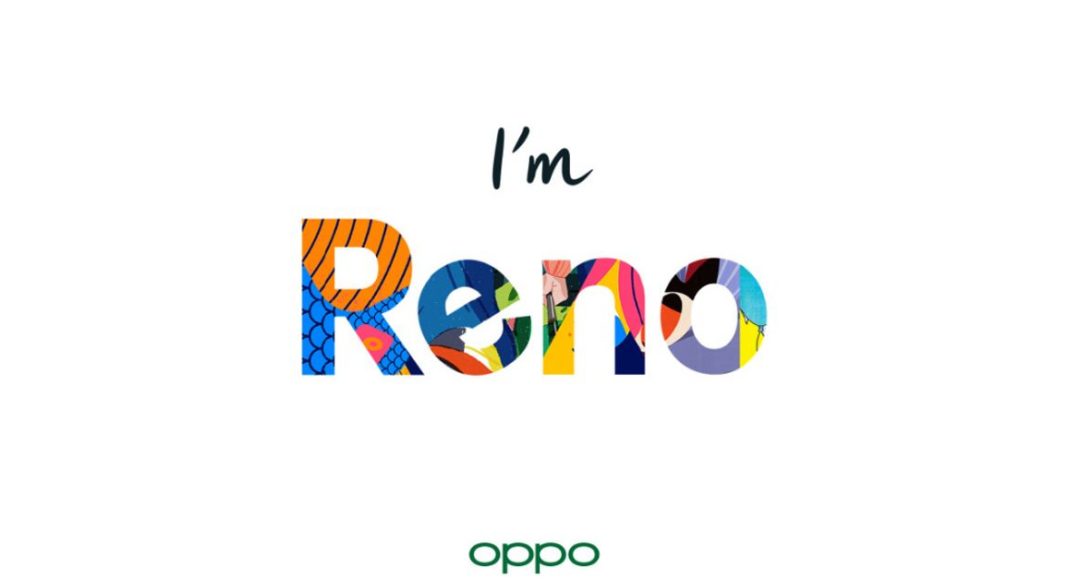 Chinese smartphone brand Oppo is all set to launch its Reno smartphone at an event in Beijing today. Oppo Reno is much talked about flagship smartphone and the company will be seen launching it in two variants – the Standard Edition and a 10x Zoom Edition.

It is worth mentioning that Oppo Reno’s 10x Zoom Edition will come with the 10x optical zoom technology that the company showcased at MWC 2019 earlier this year. At that time, Oppo said that the technology will be seen on a smartphone in the second quarter of the year.

The company has been teasing the Reno smartphone for quite some time now and it has also gone ahead to show us some of the specifications and design of the soon-to-be-launched handset. Here’s a look at all the details about the Oppo Reno smartphone’s launch that you must know about:

Oppo Reno launch: How to watch the live stream

On the same page, Oppo has also said that its Reno smartphone will be available for those who have pre-booked it at 4:30 pm CST or 2 pm IST. Rest everyone can buy it at 6:00 pm CST or 2 pm IST. We should add here that this is the China launch of Oppo Reno smartphone and the handset is all set to be unveiled globally on April 24 in Zurich, Switzerland.

From teasers that have been released by the company, we know that Oppo Reno will be launched in two major variants in the country – Oppo Reno Standard Edition and the Oppo Reno 10x Zoom Edition. The former is reported to come with Snapdragon 710 SoC, and the latter is confirmed be powered by Snapdragon 855 processor since it is the flagship device of the company. The Oppo Reno smartphone will be available in Extreme Night Black, Fog Sea Green, Mist Powder (Gold), and Nebula Purple colours. The company will be launching the smartphone in various RAM/storage configurations including 6GB RAM/128GB storage, 6GB RAM/256GB storage and 8GB RAM/256GB storage. Oppo has also teased the presence of VOOC 3.0 fast charging technology and NFC connectivity.

As we mentioned earlier, the flagship device will come with 10x optical zoom technology. However, the company has also teased an Ultra Clear Night View 2.0 mode that is expected to enhance the night photography experience. The flagship smartphone of the company will sport a 48MP high-resolution primary sensor, an 8MP 120-degree ultra-wide sensor, and a 13MP telephoto lens. The cameras will come with dual OIS technology.

The Oppo Reno smartphone features an AMOLED display that is claimed to come with TUV Rheinland certified so that there is less strain on the user’s eyes. The display will not have a notch and it will give the smartphone a 93.1% screen to body ratio. Since there is no notch on the device, it is expected to come with a pop-up selfie camera. The device is said to come with an in-display fingerprint sensor.