One more day to go for Oppo to launch this smartphone. 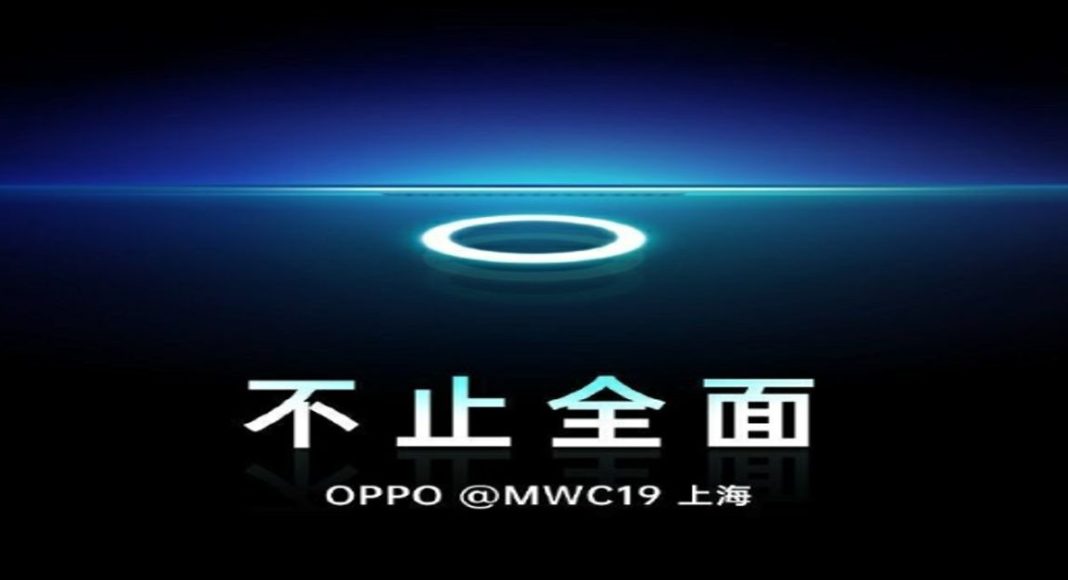 Chinese smartphone brand Oppo had earlier teased the selfie camera that is placed under the display of its upcoming handset. Now, the company has taken to microblogging website Twitter to say that we will be getting to see more of this technology very soon.

However, we should mention that there is not too much information that accompanies the tweet. All that it talks about is its plans to show a new solution for full-screen displays at the MWC Shanghai in June 2019. However, this is something that we knew already because the media invite to the company had leaked earlier.

The company has shared a 15-second video that has been embedded with a tweet that shows the progression that smartphones have gone through over the years. One can also see the clever ways a selfie camera has been included in the handsets and how the bezel has been shrinking increasingly.

The evolution also shows Oppo’s manually flip around selfie camera, the notch and the slide out front cameras. Other than this, we also get to see a full-screen display that has a circular outline where the sensor is hidden underneath the display.

In the previous teaser, the tweet showed off a disguised smartphone with a full-screen display. However, then the camera app of the smartphone opens up to reveal a live view camera underneath the screen.

It is also worth mentioning that Oppo is not the only smartphone maker that has expressed its interest in under-display camera technology. Other companies like Xiaomi and Honor are also working on similar technologies and are expected to announce their respective offerings soon.

Since last year, a number of companies have found ways of hiding the selfie camera in ways that help them provide a completely full-screen experience. While Vivo has used a pop-up selfie camera module in a number of devices, Oppo came up with the camera slider that was also copied by others. This year, we have seen the rotating camera module from Samsung, and now, we are all set to see an under-display camera technology getting launched.